Sonic Colors really endeared itself to fans back in 2010, making a new port a great choice to help celebrate Sonic’s 30th birthday. The solid gameplay, stage variety, and soundtrack are all set to return but what if you’re wondering what’s new for Sonic Colors: Ultimate outside a fresh coat of HD paint then we’ve got good news for you.

While they were spotted or referenced during the game’s debut, we’ve got a better idea of what these features will do. Tails will have an expanded role in gameplay, which is to say he’ll actually have one this time around. Rather than being playable on his own though, he’ll be tied to an item/feature known as Tails Save in Japan. 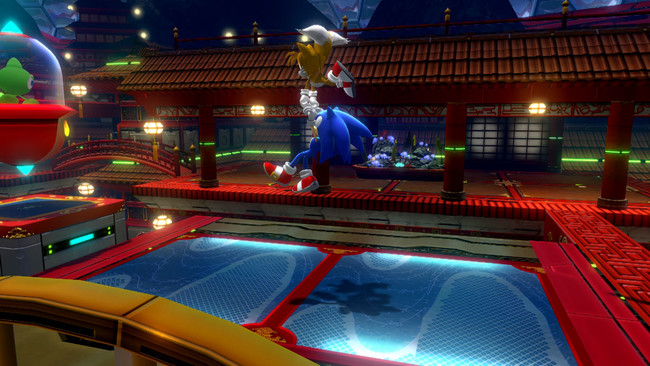 If Sonic falls into a bottomless pit, rather than lose a life and be forced back to a previous checkpoint you’ll instead be helicoptered out by Tails. This’ll let you keep speeding along (or give you another chance to make that jump), apparently without any detriment to your time or score and letting you maintain any Red Star Rings you grabbed. It’s no new Funky Mode, but I won’t say no to a helping hand!

The other new feature that was introduced was a new Wisp. After debuting in Team Sonic Racing, the Jade Wisp will grant Sonic the Jade Ghost power. Using this will let him pass through walls, be it to cut corners or access hard to reach items. You’ll also be intangible when it comes to enemy attacks and deadly speed traps, and will be able to float off the ground a bit to avoid any falls. In my experience little ghost buddies make most games better, so I’m all for this new Wisp. 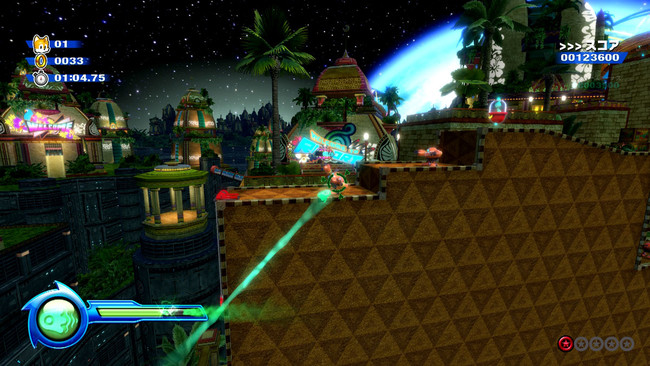