Are you okay? Because I definitely am looking at this newly announced statue of SNK’s most recognizable fighting game legend! Terry Bogard, the Legendary Hungry Wolf himself, has garnered a Power Wave of new fans since he came to the Super Smash Bros. Ultimate roster. Whether you’re a part of that or have been pulling off Rising Tackles since the NeoGeo days you’ll be able to appreciate Studio24’s work here. 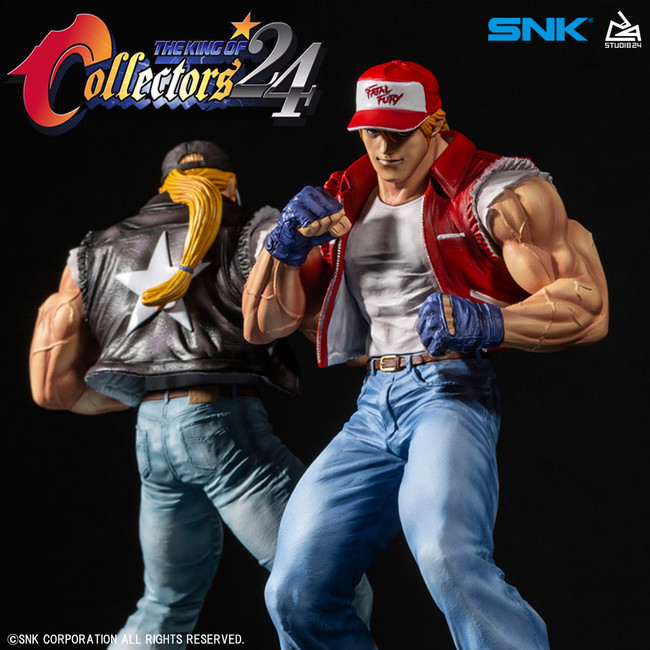 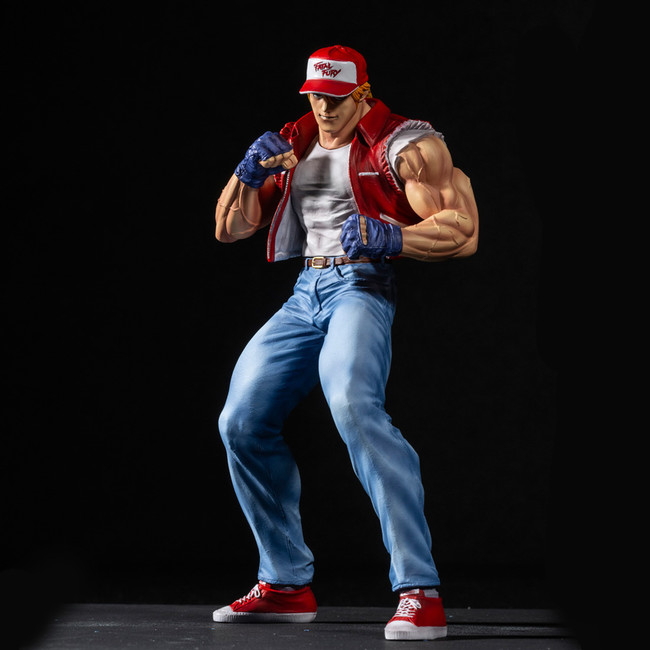 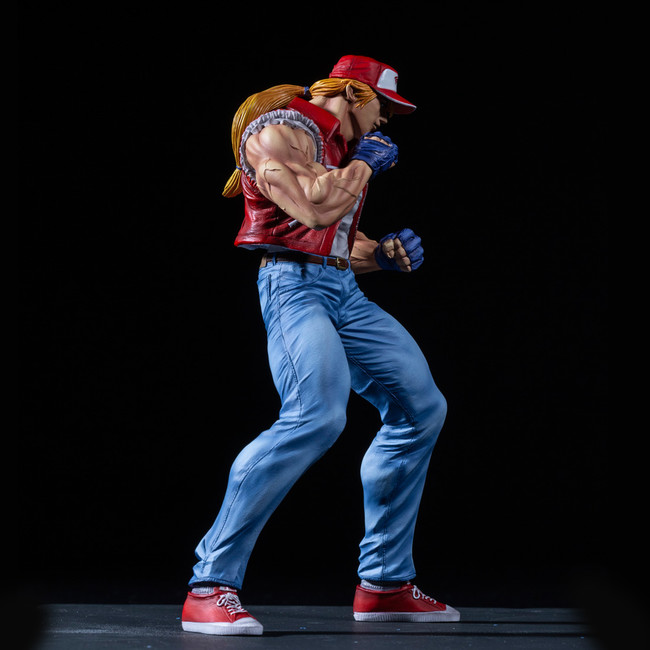 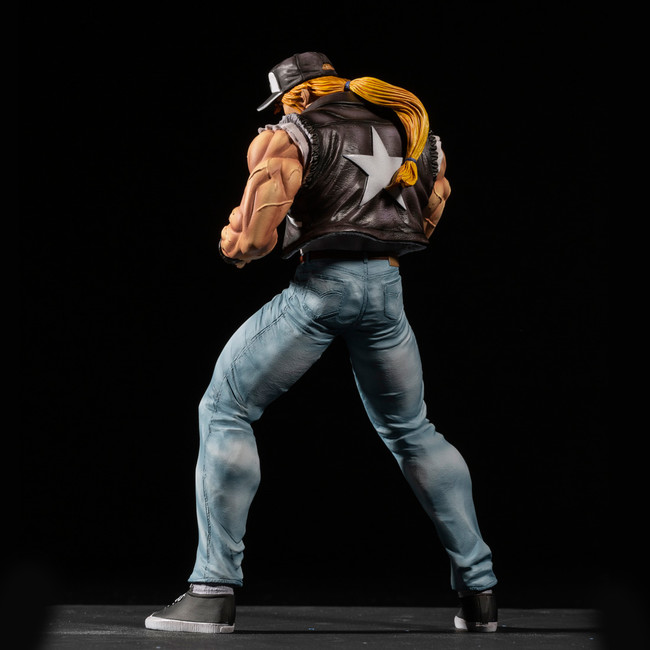 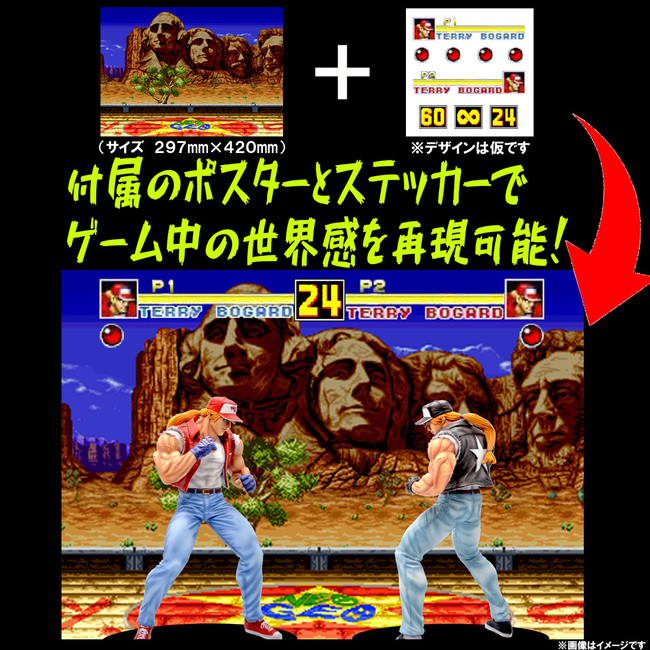 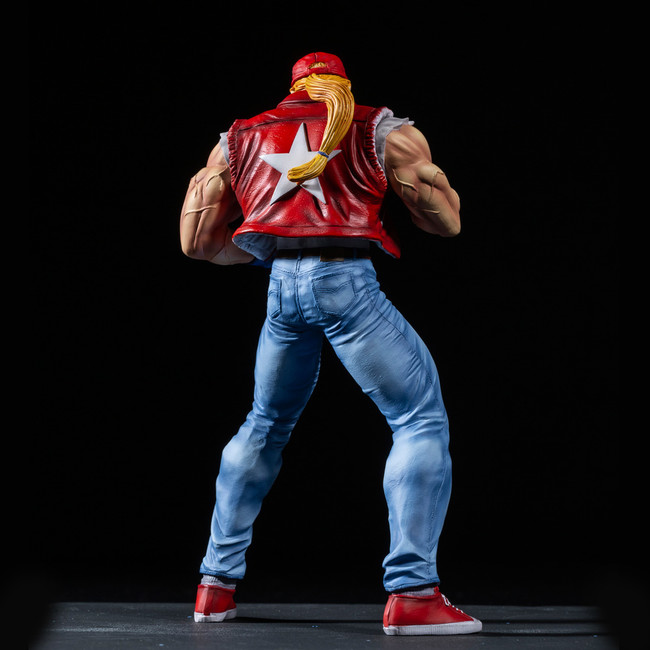 Terry will be the first in a series called The King of Collectors ‘24, blending the game series’ year-based naming convention with the manufacturer’s name. Thankfully there’s no need to wait until 2024 for Terry (or his black, 2P color variant), as they’re planned to ship out in February 2022. He’ll also include a poster to replicate his famous Fatal Fury 2/Special train stage’s background and a Fatal Fury Special sticker.

Pre-orders are open now and until July, but are exclusive to Japan. Both statues go for slightly over $150 each, which could get you nine Terry amiibo at MSRP but wouldn’t look nearly as impressive.