Strictly Limited Games has announced that Spelunker HD Deluxe will be coming to Nintendo Switch and PlayStation 4, with a limited physical run to come.

The game is an upgraded version of Spelunker HD, a 2009 remake of the NES version of the Atari game Spelunker (phew!). The game will feature multiple modes that involve jumping and fighting your way through hundreds of rooms deep in a cave, and all modes can be played single-player, six-player online, or four-player offline. This includes the main Adventure mode, a head-to-head Competition mode, a super difficult Championship mode, and Endless Cave NEO, which brings randomly generated levels to the table. The game will feature HD 3D graphics, but also comes with a “Classic Mode” that will turn the game back into an 8-bit beauty.

A Limited Edition physical run of the game will feature the game, a booklet, and a certificate of authenticity, all for €29.99. There will be 2,700 Switch copies and 1500 PS4 copies. 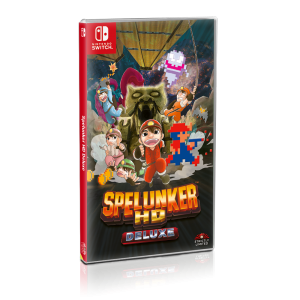 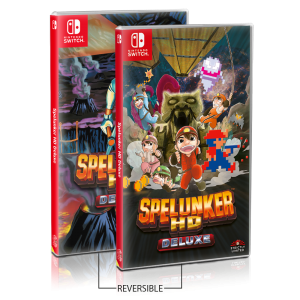 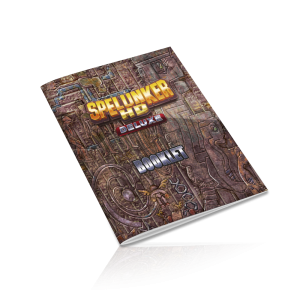 For big fans of caves, there’s the Collector’s Edition, which features the game, a collector’s box, a Spelunker figure, a glow-in-the-dark sticker, a flyer, a reversible poster, soundtrack, level guide, and booklet (phew… again!). This one will run you €59.99, with 1,300 Switch copies and only 700 PS4 copies. 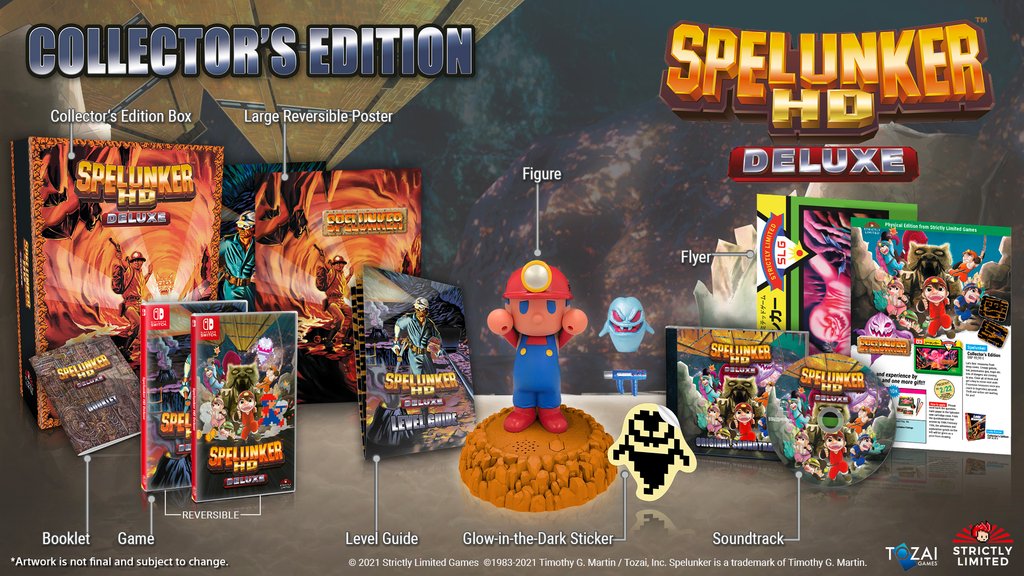 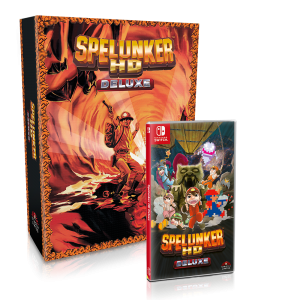 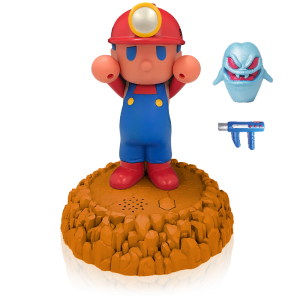 Pre-orders will begin Sunday, June 6th, at midnight CEST at the Strictly Limited Games Shop. The game will come to the Switch eShop in Q3 2021. But if you want a physical copy, act quick, because it will be in short supply!