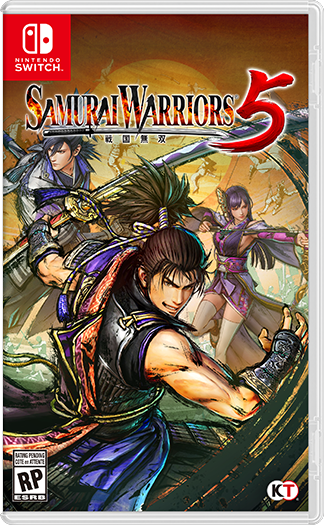 We’ve known for a while that the base roster of Samurai Warriors 5 would be 27 characters, both new and returning. Turns out that number isn’t quite correct, as 10 other characters will be playable at launch, but they won’t be quite as fleshed out as that original batch. 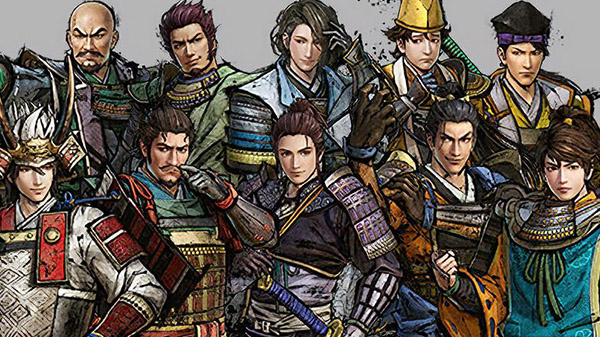 These characters, who play supporting roles in the story, were discussed during a recent livestream where it was revealed that they will be playable but won’t have power attacks or certain other abilities. Included in this number are… 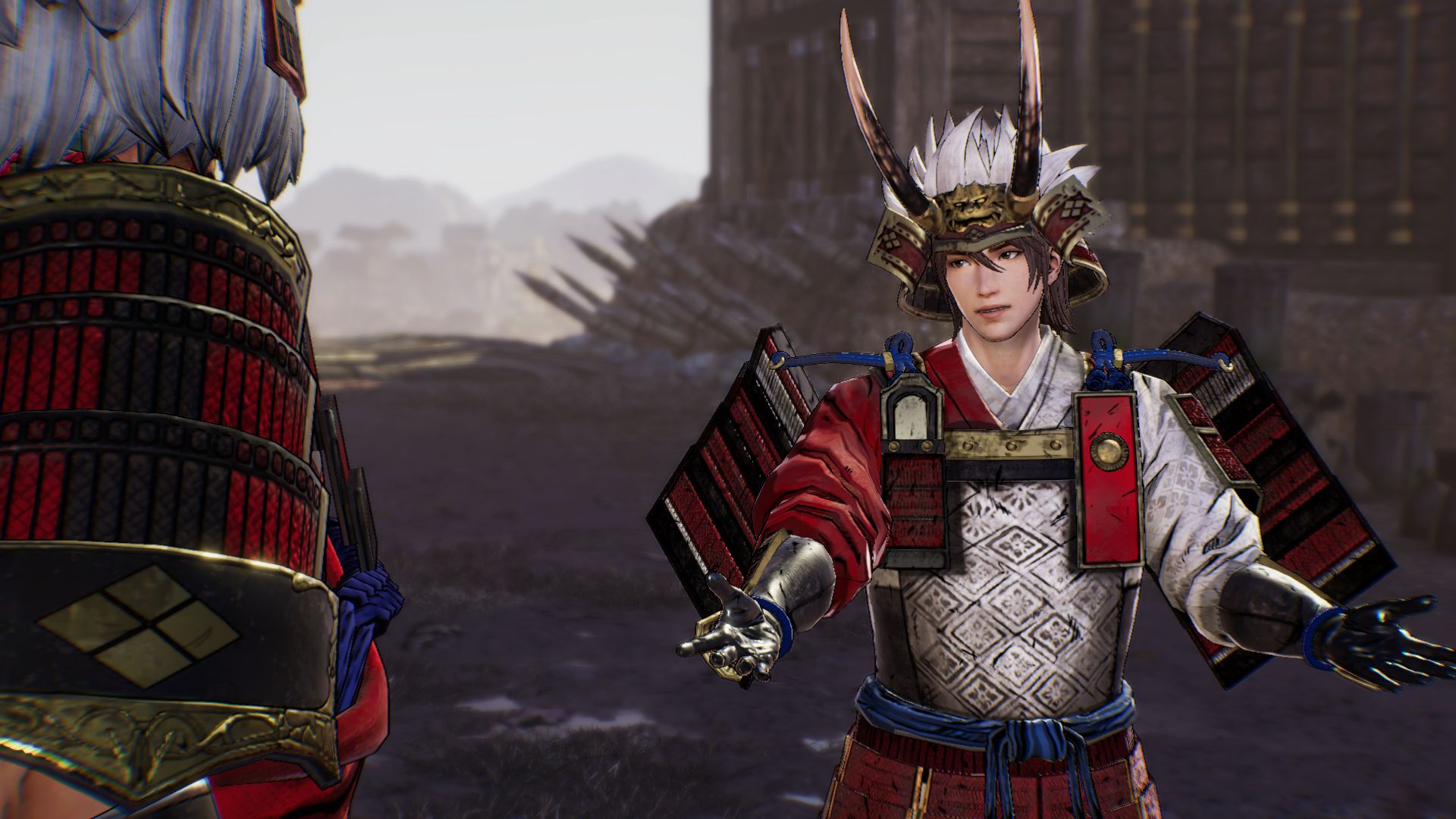 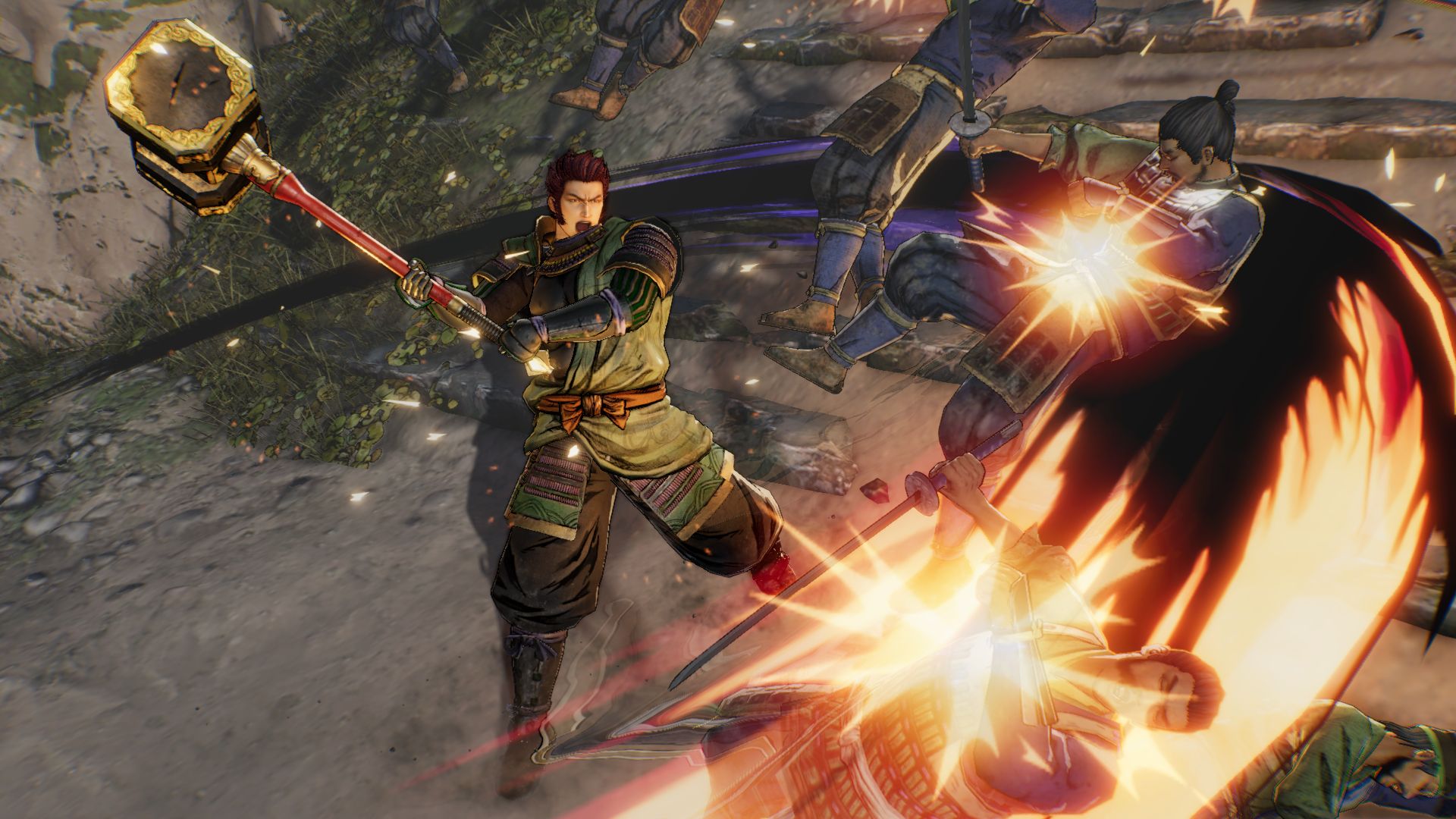 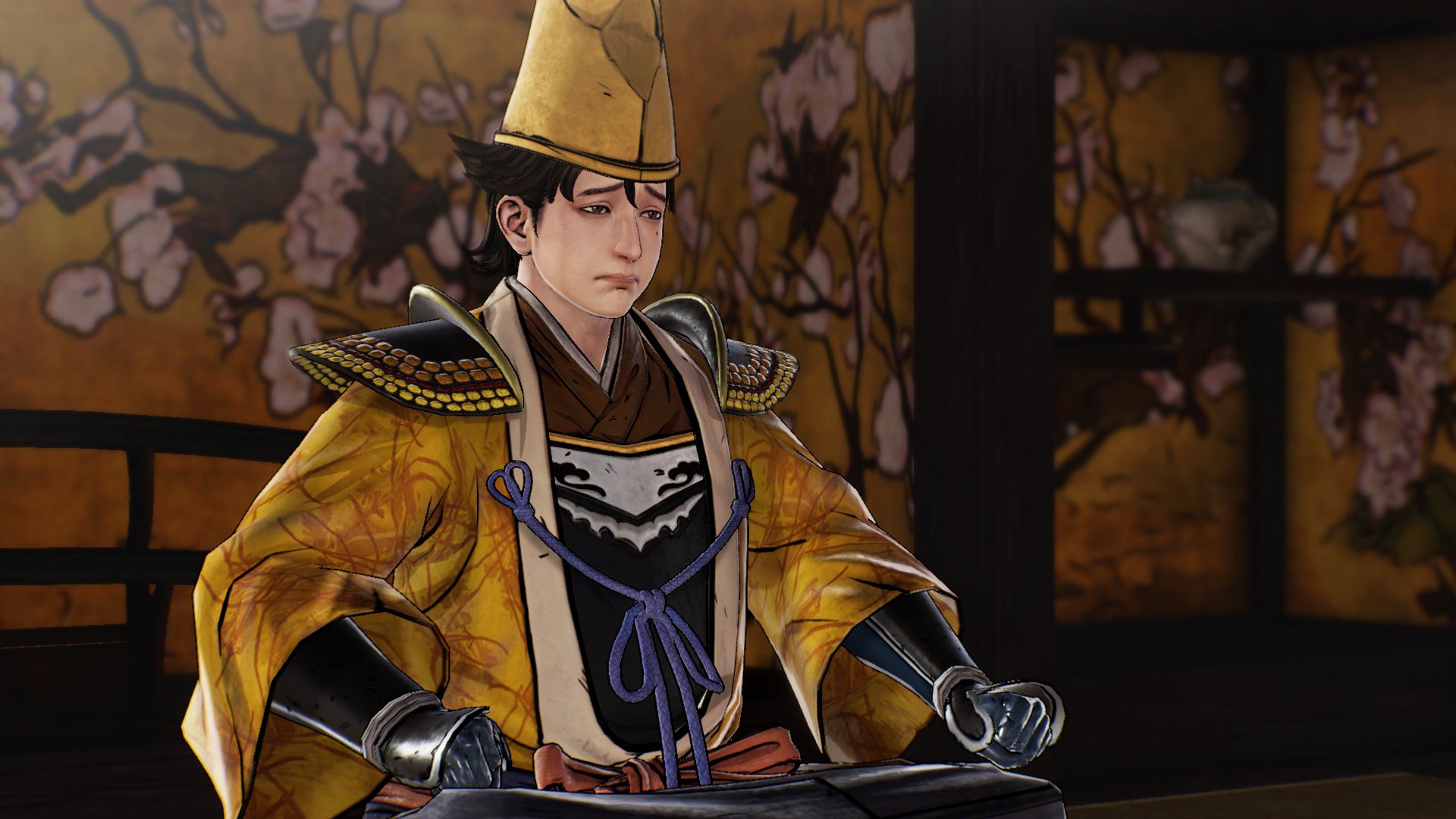 It is also confirmed that Samurai Warriors 5 will receive post launch content including new scenarios, horses, and background music.

The game will launch for the Nintendo Switch in North America and Europe on July 27th.