Summer is right around the corner and, as always, Niantic is coming in to bring the heat with special events all throughout the month of June. In keeping with the tradition of switching up content at the end of the month, players can expect changes to Raid Battles, Research Breakthrough Encounters, Spotlight Hours, and more!

During the first half of the month, from June 1st to June 17th, players will start to see the Legendary titans — Regirock, Regice, and Registeel — return to five-star Raids. The last time we saw these three Legendary Pokémon was back in December, so if you’re still looking to fill out some outstanding Pokédex entries, this might finally be your chance! 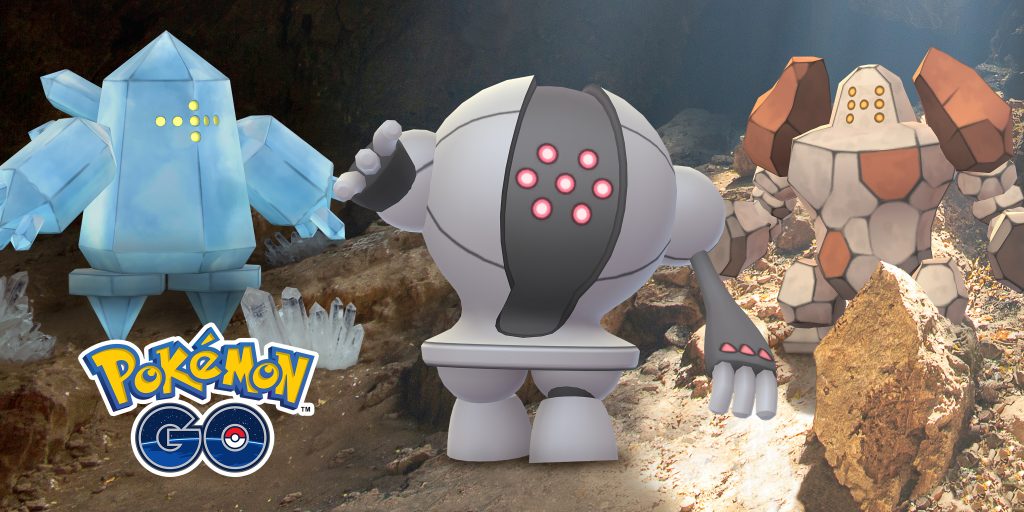 Also, don’t forget that all three of these Pokémon can appear as Shiny Pokémon, if you’re lucky!

Once the original three Regis leave Raids on June 17th, a “surprise Legendary Pokémon” will start appearing to take their place, though Niantic has yet to disclose what Pokémon exactly we can expect. The only details we know is that this Pokémon will stick around in Raid Battles until the end of the month on June 30, where it will also promptly disappear until further notice.

Mega Raids for the month of June will feature three different Mega Pokémon: Mega Lopunny, Mega Slowbro, and Mega Gyarados. Mega Lopunny will be featured from June 1st to June 8th, Mega Slowbro from June 8th to June 17th, and Mega Gyarados from June 17th all the way into July 2nd. Furthermore, with these featured times, Niantic has clarified that starting on June 1st onward, only one Pokémon at a time will ever be featured in Mega Raids.

Finally, unsurprisingly, Niantic will also be hosting a number of Raid Hours from 6:00 p.m. to 7:00 p.m. local time, every Wednesday of the month. While Regirock, Registeel, and Regice will be featured on June 2nd, 9th, and 16th respectively, the featured Pokémon for June 23rd and 30th has yet to be announced — though I’m willing to bet they’ll be doubling up on that surprise Legendary they haven’t revealed yet.

In the way of special featured Pokémon that aren’t Legendaries, players can expect a very exciting Community Day alongside several Pokémon Spotlight Hours.

On June 6th, as previously announced, Community Day’s star of the show will be Gible, which of course evolves into the very powerful pseudo-legendary Garchomp. And while hardly new to the game, Gible’s rarity makes this Community Day feel like a return to form, with the opportunity to add to our Pokédex, stock up on Candies, and hopefully add something rare and valuable to our Shiny Pokémon collections.

On each Tuesday of the month, starting on June 1st and continuing on June 8th, 15th, 22nd, and 29th, players will also get to participate in Pokémon Spotlight Hours that will feature Dwebble, Abra, Slowpoke, Swinub, and Aipom respectively.

During the first half of the month, Team GO Rocket Boss Giovanni will once again carry Shadow Zapdos during your encounters with him. If you’ve got any spare Super Rocket Radars lying around and get the chance to encounter and battle him, you’ll be able to save Shadow Zapdos until June 17th.

However, starting on June 17th, Niantic has teased that we can expect Giovanni to have a different Shadow Pokémon with him, replacing Zapdos. Exactly what that Pokémon will be hasn’t been revealed yet, but given the tease, we can only hope it’s a brand new Shadow Legendary we haven’t seen yet.

For the entire month of June, players will find that they’ll encounter Clamperl as a reward for Research Breakthroughs! Remember, Clamperl has two different evolved forms that occur randomly in Pokémon GO, and can appear Shiny — so cross your fingers for good luck and don’t forget to use Pinap Berries to stock up on those Candies! 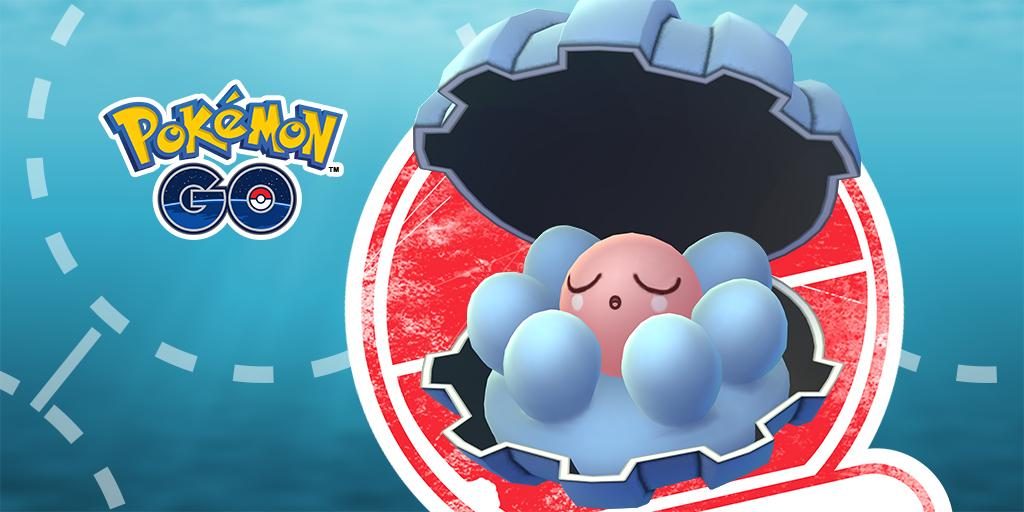 In addition to the Clamperl encounters, Niantic has also added Double XP and a free Remote Raid Pass for every Research Breakthrough this month. Plus, they’ve assured us that Double XP will continue throughout the rest of the summer.

Finally, players can expect a number of events to occur throughout the month to keep them on their toes and keep them coming back to play. A Very Slow Discovery will run from June 8th to June 13th, and, will feature a host of both lazy and active Pokémon, alongside the Pokémon GO debut of Galarian Slowpoke, Galarian Slowbro, and Mega Slowbro.

One more event has been teased by Niantic, but with hardly any details available to us. What we do know it will run from June 25th to July 1st, and that players can expect to “sink their two front teeth” into an unexpected event. My bet’s on something Bidoof-related, but… that’s just me.

And that’s everything! It’s a lot, but as we know, Niantic has certainly been doing a lot every month in order to keep Pokémon GO afloat the past 15 months. I wouldn’t bank on the developers to slow down any time soon — so keep plugging away at these challenges and events, and we’ll see you next month with our next update.