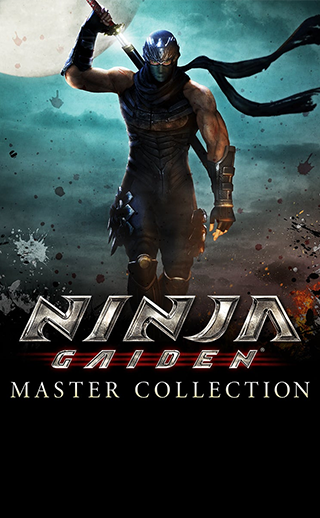 Before Ryu Hayabusa can step out of the shadows next month in his most intense series of action titles, Koei Techmo has already begun releasing previews of various particular aspects from the upcoming Ninja Gaiden: Master Collection. Below viewers can have a listen to the highest quality versions yet of “Alma Awakened,” “Iron and Sword,” and “Pray to God” from the PlayStation 3 and Vita’s Ninja Gaiden Σ [Sigma] until they get to hear the soundtrack being drowned out by the sound of slashing foes.

Additionally, Koei Techmo has announced that the Ninja Gaiden: Master Collection is now available for pre-order on the Nintendo eShop. While there are no additional extras for pre-ordering the title digitally, the collection will release for $39.99 on June 10th with the promise of the usual 200 My Nintendo Gold Points. If and when more details about the Ninja Gaiden: Master Collection make the rounds before its release, we’ll be sure to let you all know!