You may not recognize the name Giles Goddard, but the Chuhai Labs CEO worked very closely with Nintendo back in the day and is the man responsible for some of our most cherished video game memories. He made Mario’s interactive face which greeted eager Nintendo 64 owners who booted up Super Mario 64 for the first time, and he helped develop the original Star Fox alongside Shigeru Miyamoto. He even created the visual demo that first introduced Zelda 64 — which eventually became The Legend of Zelda: Ocarina of Time — to the public at the Shoshinkai trade show in December 1995.

As it turns out, Goddard has another fascinating story about working on an early version of Ocarina of Time. In an interview with MinnMax, Goddard reveals how he implemented portal technology into the Zelda title as a gameplay experiment — over a decade before 2007 puzzler Portal used a similar mechanic as its primary gameplay hook.

“Recently, I found an old directory of source code that I backed up and it was the first map of Zelda 64 with Hyrule Castle,” Goddard explains. “So I was doing all these experiments like you have a portal where you look through, go in, and then you get teleported to a different part of the map. You’d see through a door to a different part of the map, walk through it, then walk back through it.

“It was very cool tech and I had it running and showed some guys at the office who said, ‘You’ve got to put this on the internet.’ I said, ‘Well, I can’t really because it’s not my property, it’s Nintendo’s.’”

Rather than a Portal gun, Goddard’s early version of Link used crystals in order to summon portals. “I didn’t have guns, but we had these spinning crystals that you’d pick up and move around, and if you spun it you could see through a different part of the map, depending on how you spun the crystal.” 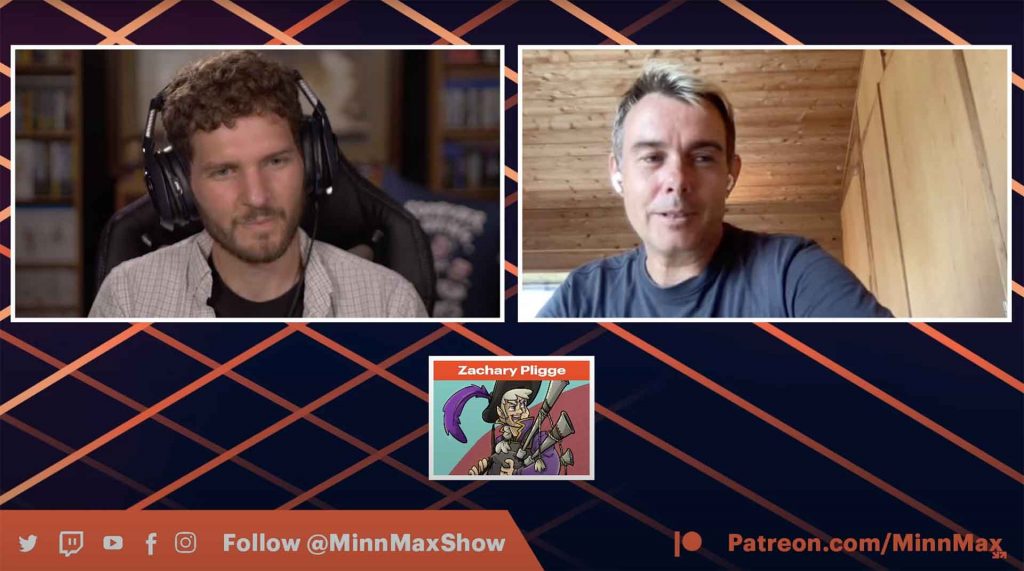 Goddard chuckles as he recalls his first time seeing Portal. “When I saw Portal, I thought, ‘I had that running on the N64. I should have released it then.’”

The demo that he worked on was “completely separate from the actual game,” and was only intended for experimentation purposes. Goddard says that Nintendo never saw the portal feature as development on the Zelda project had already progressed substantially at the time. “It’s very hard to introduce later on in the game. It’s very easy at the start, but not later on.”

When asked if he had worked on any other strange Zelda prototypes, Goddard shared a number of other ideas he had toyed with, including light mapping. “I made a demo in the Zelda map where you could go around with this light gun shooting colored balls,” he says. “They looked really cool but it was quite memory intensive and quite slow. There were a few other things like water reflections and stuff like that but basically, each room of the castle had a different tech demo.”

The clip above is a five-minute discussion from an hour-long interview with Goddard who, as well as discussing Ocarina of Time, also shares some fascinating insight on the development of Super Mario 64, 1080° Snowboarding, and the upcoming VR title Carve Snowboarding.

Goddard also recently held an Ask Me Anything thread on Reddit, wherein he addressed some Zelda-related questions. When asked if any files from the Shoshinkai Zelda 64 demo survived, he responded, “It’s possible.” Also, in case you somehow doubted his credibility as a Zelda fan, he shared that his favorite Nintendo games are “All of the Zelda games,” and stated how he “would have loved to have worked on a Zelda game properly.”