Fighting games may have lost their arcade homes to time, but nothing can stop their spirit. That much is abundantly true when it comes to Blazing Strike, a brand new 2D fighting game on the way from RareBreed Makes Games that was announced to be published by Aksys Games late last week. Aiming to recapture the “excitement and nostalgia” of games from Capcom and SNK, among others, it’s boasting its own cast of characters and range of systems melded with more modern mechanics. 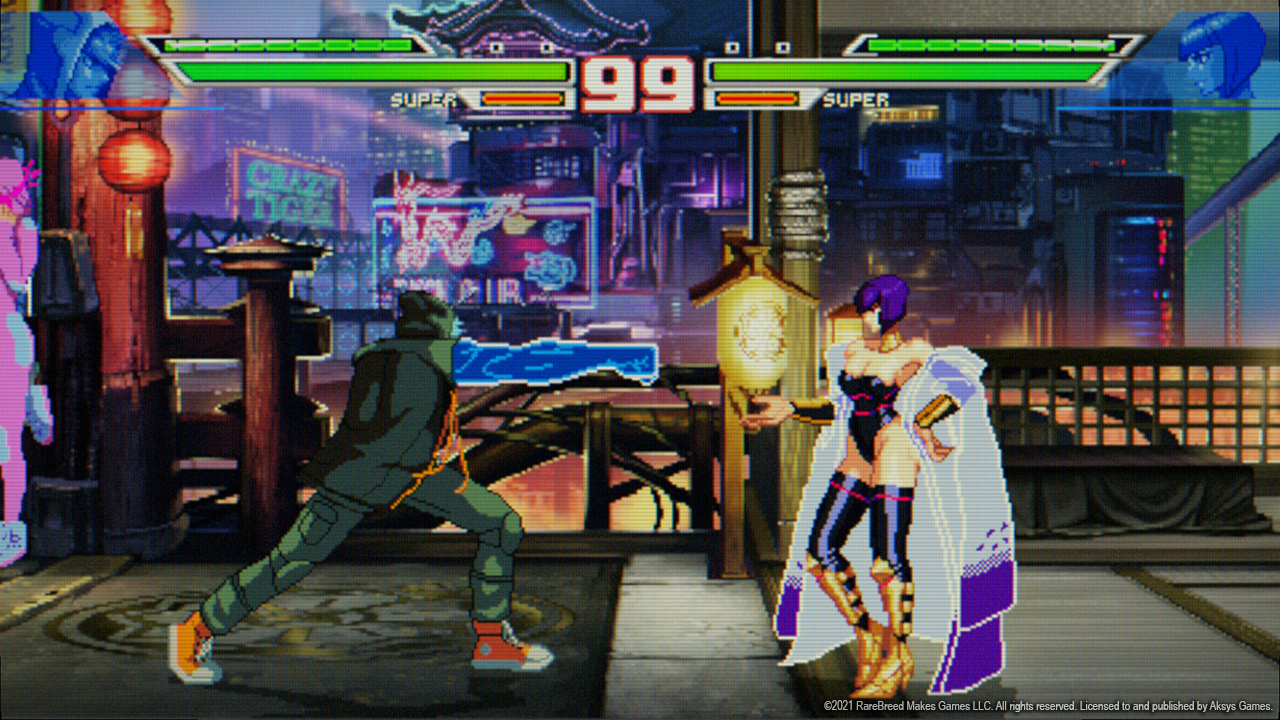 As far as style, Blazing Strike is a four button game with six standard attacks. Those light, medium, and heavy punches and kicks will be complemented by three defense moves: blocking, guarding, and the always popular parrying. As for its unique ideas, characters will have a Rush Trigger for faster attacks and movement options that’s managed by its own dedicated meter. Poorly utilizing this Rush Meter can leave your fighter groggy for a bit, and sounds interesting despite no footage being provided at this time.

As for modes, both Story and Arcade will be present for single player options alongside the requisite two player VS Mode, with online play supported by GGPO. No platforms other than PC were formally announced, though “consoles” were confirmed. Fingers crossed this’ll include Switch, as Blazing Strike is looking like everything I love about the genre. We’re sure to know ahead of its planned release in Spring 2022.