The Falconeer: Warrior Edition will be landing on Switch this August

Grab a warbird of your choice and get ready to take to the skies. Tomas Sala’s BAFTA-nominated title The Falconeer will be landing on Switch this summer with its newest Warrior Edition. Have a look at the upcoming release’s latest trailer below!

The Falconeer: Warrior Edition includes the fully updated air combat game, a streamlined prologue tutorial, new voice over work, plus The Hunter DLC, adding a new player class with a flyable Ormir dragon and a set of pyro pot guided rockets, and the new Edge of the World DLC, containing 3 additional side quests and new boss encounters.

As you take on the role of Falconeer, players will guide a powerful airborne warrior across a vast oceanic world torn apart by generations of mistakes and ill-willed conquest. Throughout multiple campaigns, players will experience life from a number of different perspectives as they embark on a journey of discovery and solve the mystery of the Ursee. 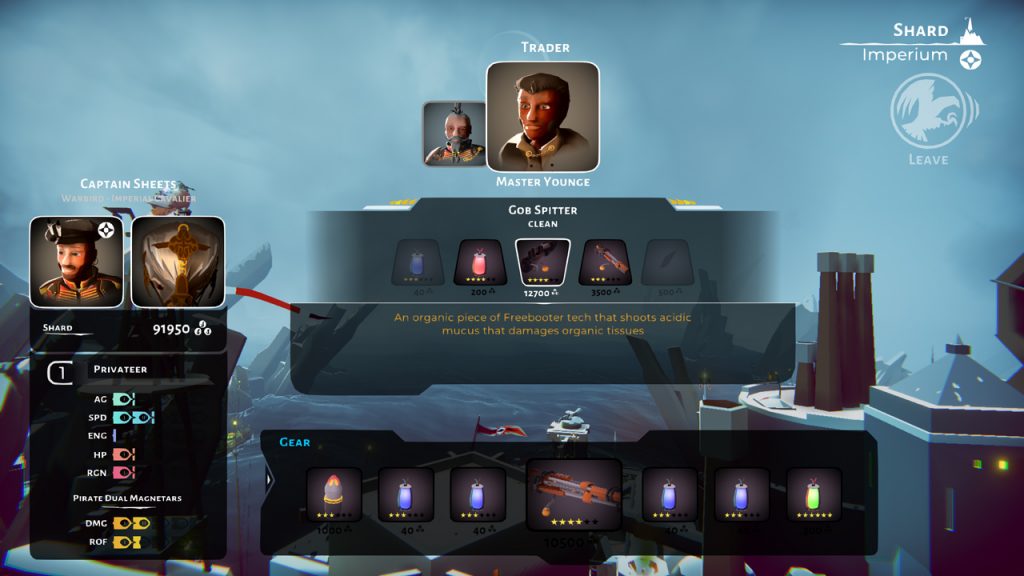 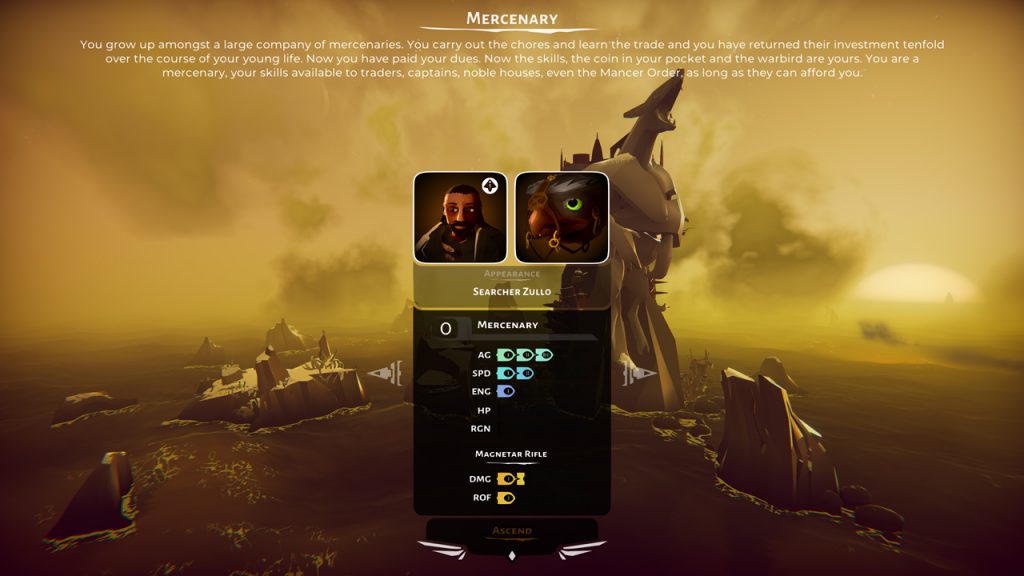 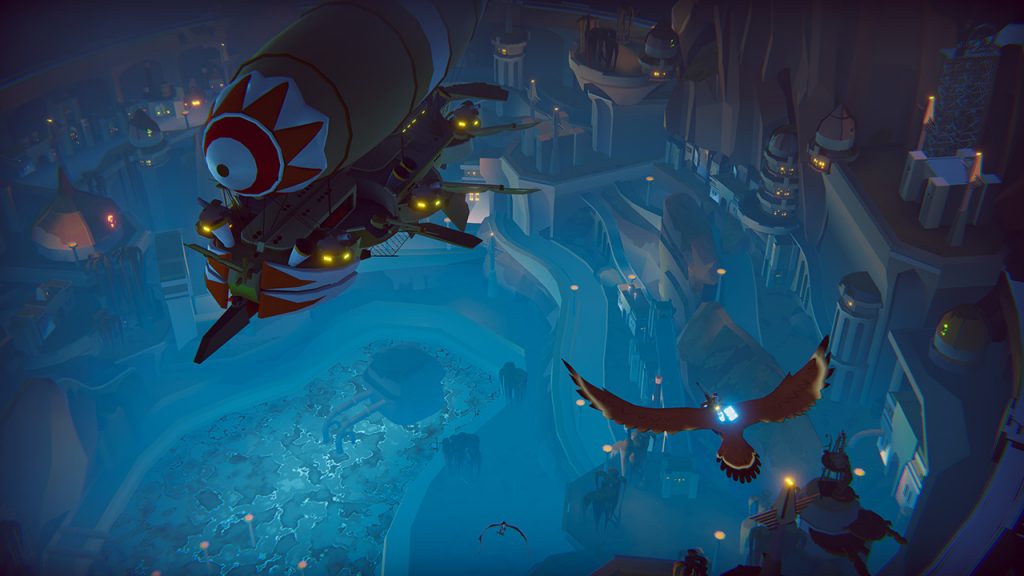 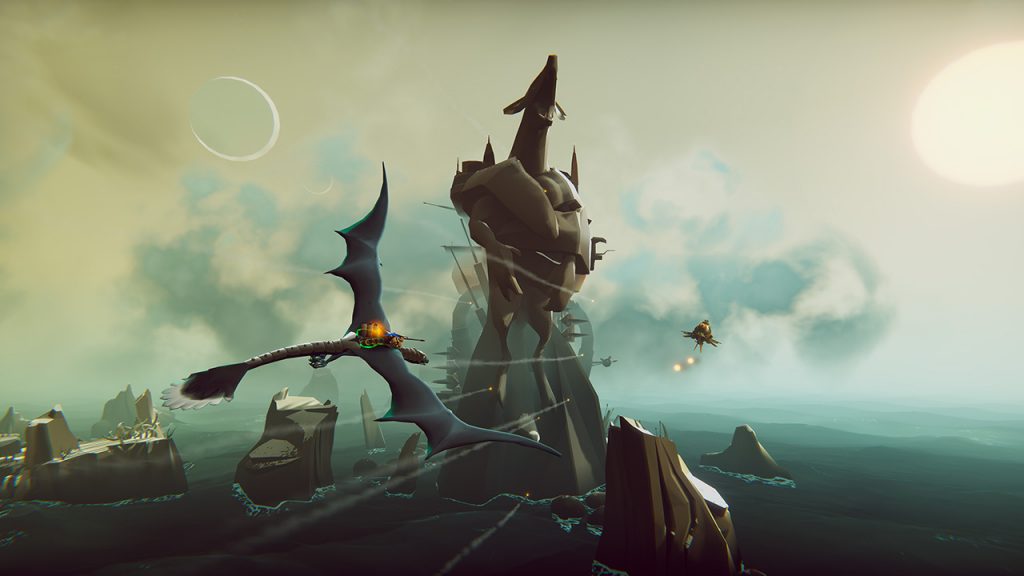 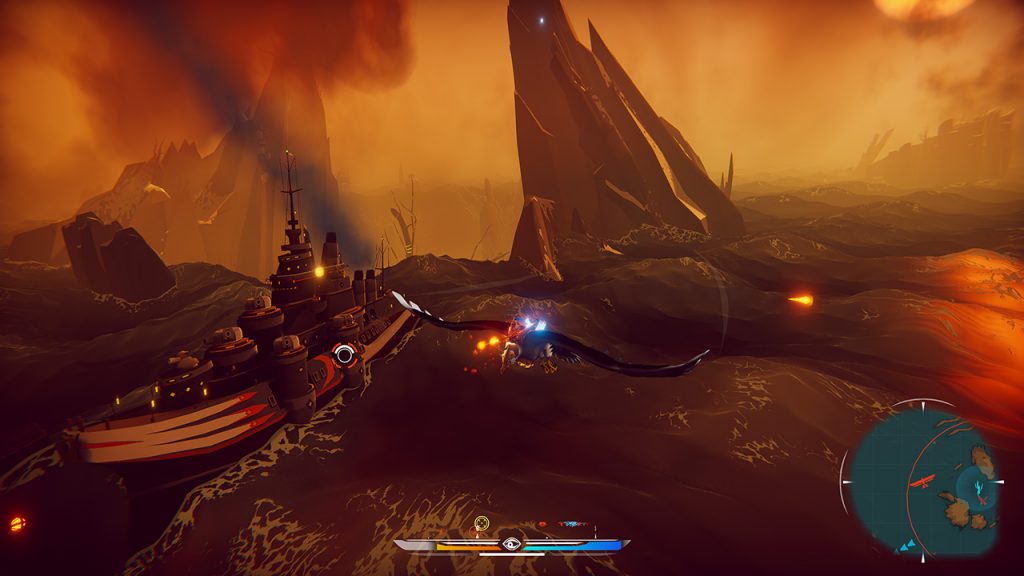 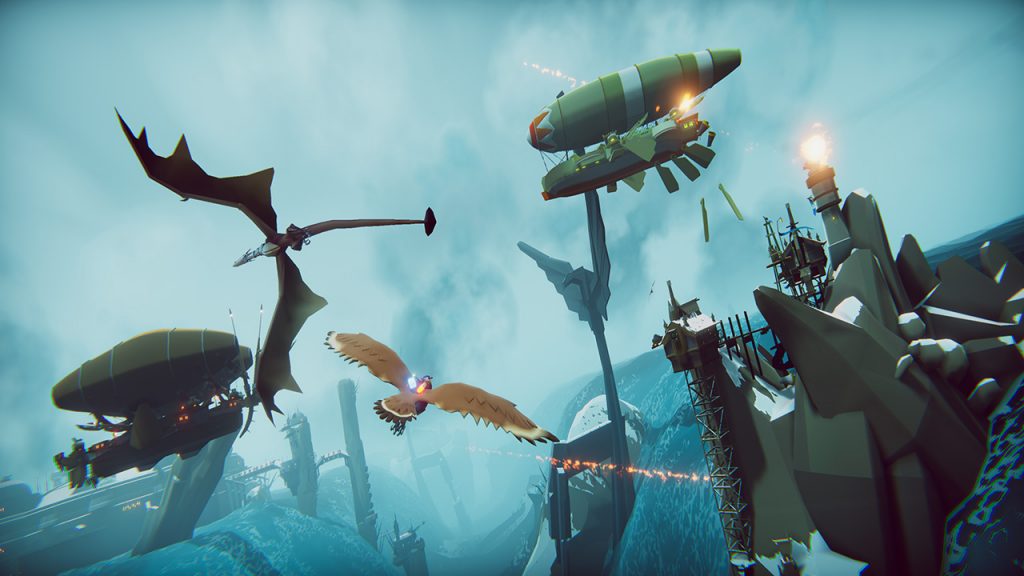 The Falconeer: Warrior Edition will be available digitally for $29.99 and physically for $34.99 when it launches on Thursday, August 5th. While physical copies are yet to go up for pre-order, the game is available for digital download on the Nintendo eShop now!