Sakuna: Of Rice and Ruin still bountiful for Marvelous, almost at one million sold

Sakuna: Of Rice and Ruin managed to steal a lot of hearts when it came out last year. The blend of quick-paced action and methodical rice farming, all carried by a lovely artstyle, was a hit and has continued to sell well. So much so, that in a recent Marvelous Fiscal Briefing it was announced the game has shipped 950,000 copies worldwide. 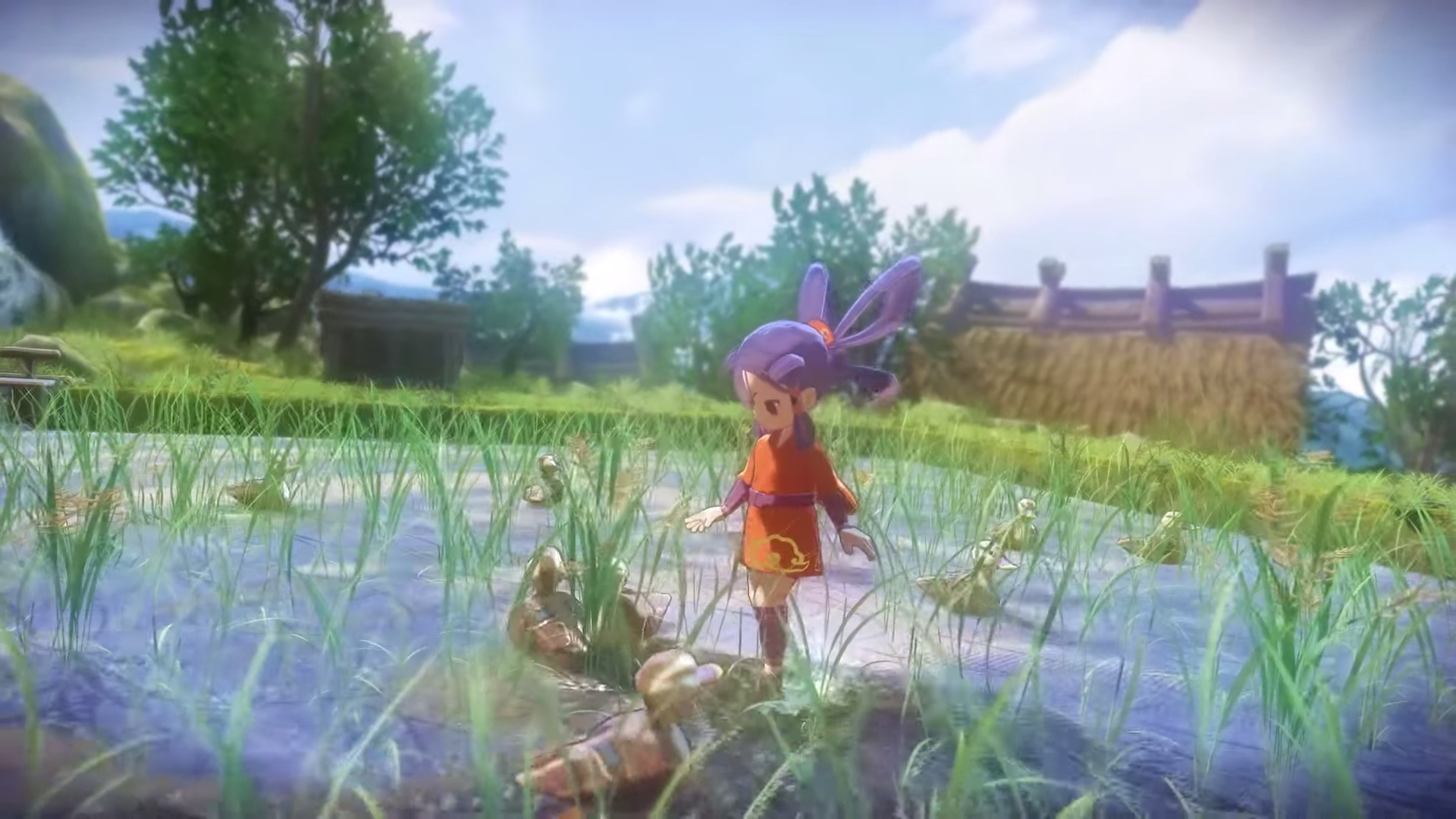 That’s nothing to scoff at for a brand new IP developed by a small team (in this case, Edelweiss), and bodes well for anyone hoping for a follow up of some sort. These numbers date from the end of March 2021 and are likely a bit higher by now. Here’s to a continuing bountiful harvest as Sakuna makes its way towards the one million mark.