It may lack an official release outside of Japan, but Fire Emblem: Genealogy of the Holy War has left an undeniable mark on the series. Be it the influence Sigurd would have on future lords like Hector and Ike, splitting the game into two distinct timeframes, or the general refinements to the experience; Genealogy was a turning point.

As a SNES title it is often overshadowed by Mystery of the Emblem, an enhanced retelling of Marth’s own adventure, but I’ll take massive maps and horse lord superiority any day. In particular this day as it’s Genealogy of the Holy War’s 25th anniversary.

While it hasn’t gotten a full celebration (though a Legendary Sigurd did recently ride into Fire Emblem Heroes), the official Japanese site for the series has updated to include a full character compendium for FE4. This is split across its two generations of characters, letting Seliph and his comrades also shine. 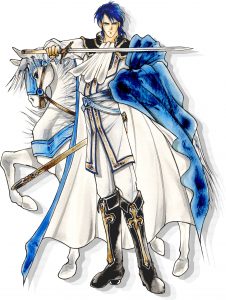 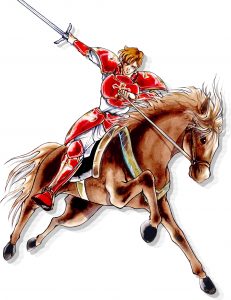 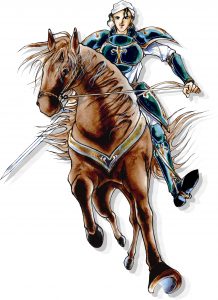 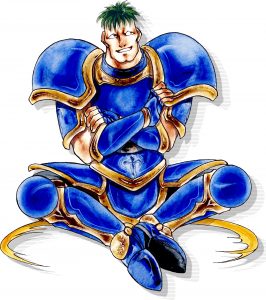 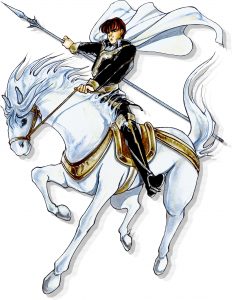 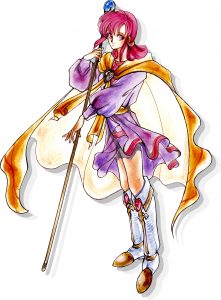 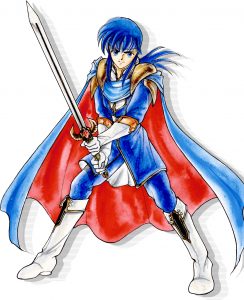 Keep those fingers crossed for a remake, but at this point, I’d even take the original game with a translation similar to what Shadow Dragon and the Blade of Light recently received. Until then I’ll keep crying into my Super Famicom cartridge…