Rise of the Slime plops onto Switch this month, sample its slimy conquest with a demo today

We often see fantasy tales in games play out from the perspective of gallant heroes who challenge dragons and gods to save the land and rescue its people from certain doom. Such stories usually begin with an unlikely hero training up their fighting skills against lowly monsters such as slimes, but what if the role of the hero was flipped?

Enter Rise of the Slime, a turn-based side-scrolling adventure from the one-person development team at Bunkovsky Games starring a plucky ‘lil slime who has decided to stand up for its gelatinous people.

Here’s more on this unlikely adventure straight from Playstack, who will be publishing the game for Switch and PC:

“Rise of the Slime offers a unique mix of deep, tactical deck-builder gameplay with the chill vibes of a side-scrolling adventure. Help Slime overcome the odds by playing insanely powerful cards in turn-based, positional combat against a bunch of baddies—though you just might feel terrible dousing them with acid.

With the help of fancy hats and pet companions to spice up your adventures, you’ll traverse beautiful and exotic lands, from sizzling fire swamps to toxic marshlands to a breezy unfurling garden populated by sexy radishes!

In Rise of the Slime, you’ll experience: 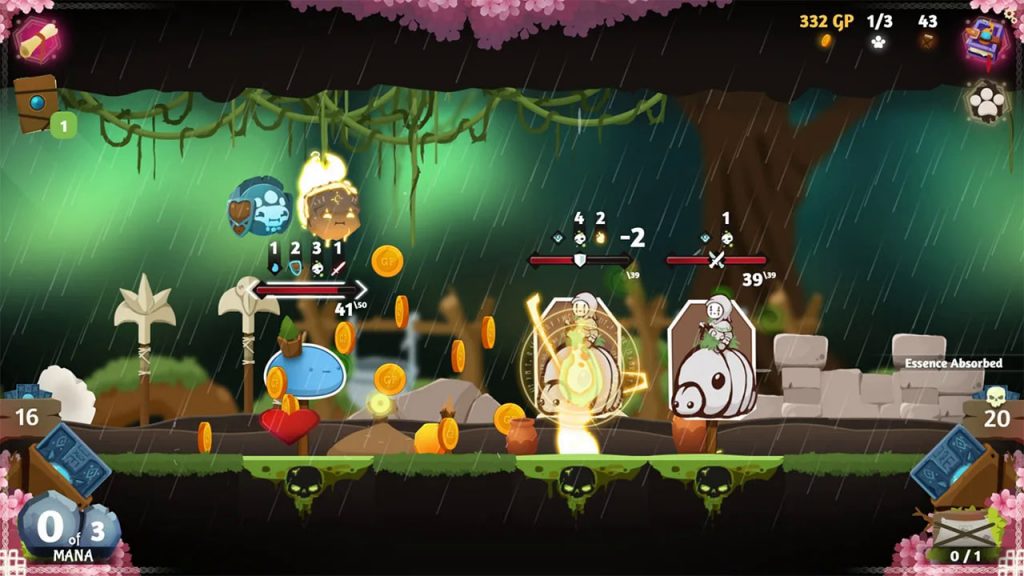 Rise of the Slime will defy the odds on Nintendo Switch on Thursday, May 20th, and is available to pre-order now on the eShop for $14.99. A demo for the game has also been made available that features the first 30 minutes of the full game!