Very Very Valet, the upcoming chaotic co-op puzzler from Toyful Games was announced late last year as a timed Nintendo Switch exclusive. With the game’s release date approaching faster than a puppet valet with a lead foot behind the wheel of a sports car, the game’s developers have decided to release a demo to let players partake in the parking pandemonium a bit early!

“Very Very Valet brings up to four players together to take control of a chaotic valet station. Players must team up to tackle a severe parking shortage and the chaos that ensues.

Co-op gaming fans will experience an all-new quest as one to four players take control of an “elite” team of puppet valets, working together to overcome any and all valet-related challenges. Teams will need to get creative and utilize a “just park it anywhere” mentality to save the world from a severe parking crisis.”

The demo for Very Very Valet is available now on the Switch eShop, with the full game set to careen onto the Switch as a digital and physical release on Tuesday, May 25th. 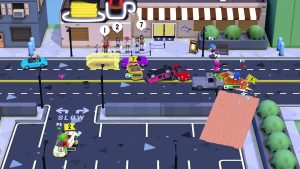 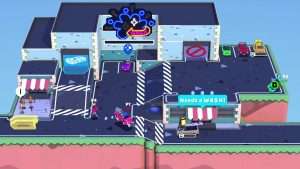 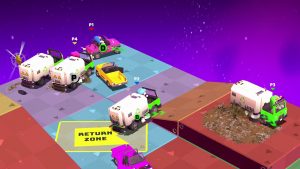 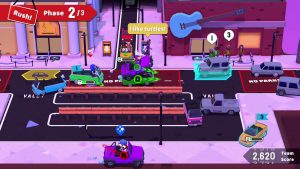 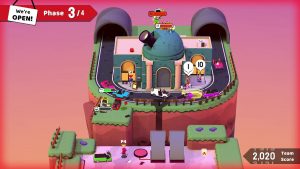 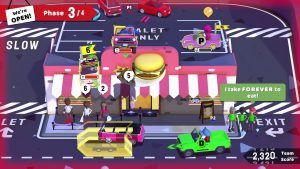 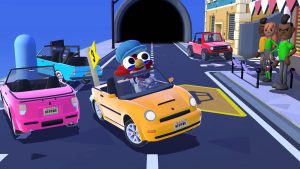 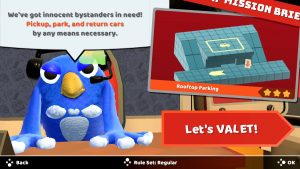 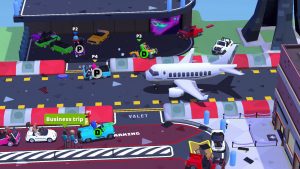 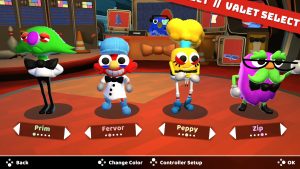