Monster Hunter Rise has been an absolute hit for Capcom, selling like hotcakes and taking over social lives the world over. It turns out the hunters from Kamura Village aren’t content to simply keep fighting monsters out in the wild, and are taking their hunt to the streets of Ninjala in a new crossover event.

This new collaboration between Capcom and GungHo features a ton of Monster Hunter Rise-themed gear, cosmetics, and emotes for players to adorn their bubblegum ninja with!

Three new themed Avatar Costumes are available in the Specialty Shop, introducing all kinds of styles from Monster Hunter Rise.

Kamura Style is based on the Kamura Armor – it’s the perfect attire to start a new adventure!

Rathalos Style is made up of Rathalos armor set pieces. It’s a lot easier to get here if you don’t have to farm any Rathalos drops.

Aknosom Style is based on the Aknosom Armor. This metal suit might not keep you protected any more than other skins, but this “knight in shining armor” also goes along nicely with Season 5’s fairy tales theme.

Three new emotes let players cook up some monster meat with BBQ Success, but, just like in the game, it won’t always work with BBQ Fail. Weapon Sharpening helps players get battle ready!

Players will be able to take the form of a Palico and Palamute with new Gum Utsusemi. Unleash your animal instincts and sneak up on unsuspecting enemies!

Players can also grab a MHRise 2 IPPON Decoration featuring a Palamute and a Palico, and a Monster Hunter Tee.”

Beyond the myriad of unlockables, all players who log in during the event will receive a MHRise Palico Sticker just for playing, and can also earn a MHRise 1 IPPON Decoration as a battle reward.

The Monster Hunter Rise and Ninjala collaboration event is on now, and will run until Wednesday, May 26th. 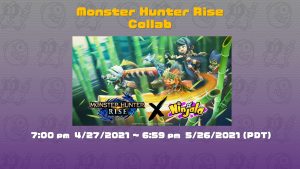 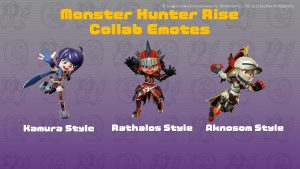 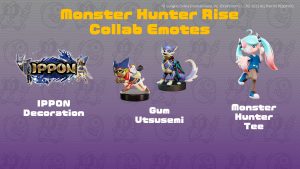 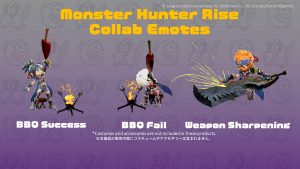 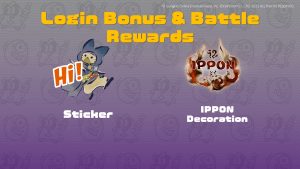 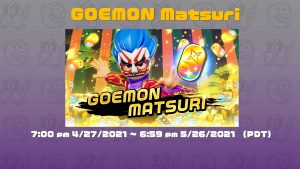 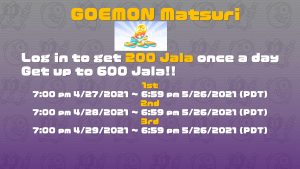 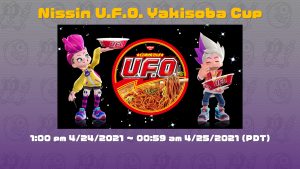 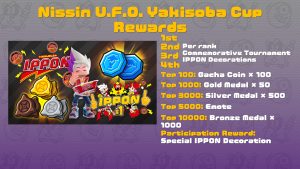