Following the news of both Atelier Ryza games recently reaching a combined 1 million sales, it seems the sequel is still going strong according to a report by publisher Koei Tecmo and developer Gust. 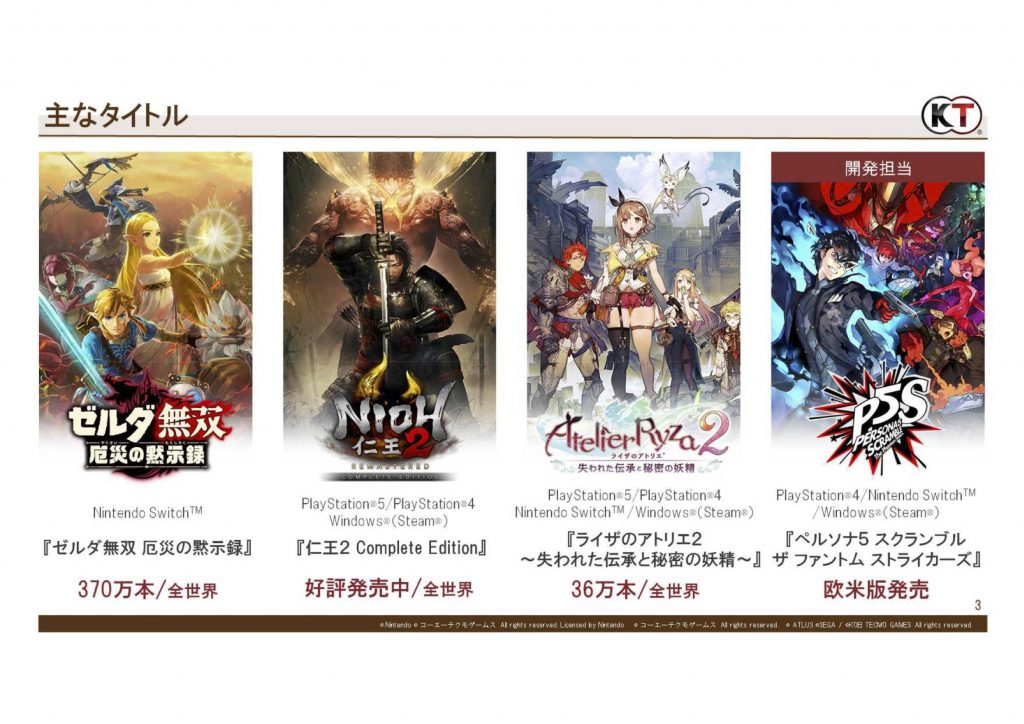 This could be a good sign for fans of the series hoping for another sequel, as Producer Junzo Hosoi has previously told Siliconera that he is interested in making a third game depending on the support of fans. Designer Toridamono also dropped a hint of an Atelier Ryza 3 in a recent livestream.