Star Renegades, the tactical rogue-lite RPG from Massive Damage and Raw Fury released in the West late last year on the Switch eShop. This sci-fi strategy game featured emergent, procedurally generated missions and a striking art style that served as a backdrop to an inter-dimensional tale of rebellion. The title put players in the role of J5T-1N, a dimension-hopping service robot in a seemingly endless struggle against an overpowering threat known as The Imperium.

Physical copies of the game were previously only available in Japan, though thanks to a new partnership between ININ Games, Raw Fury, and Strictly Limited Games, that’s no longer the case! Announced earlier today, Star Renegades will receive a limited physical release for Nintendo Switch and PlayStation 4 in the form of two special editions.

The Limited Edition is available to pre-order for $36.99 and includes an officially licensed and numbered copy of the game along with a manual featuring artwork from the game on the cover. Pre-orders for this version of the game are expected to begin shipping between September and October of this year. 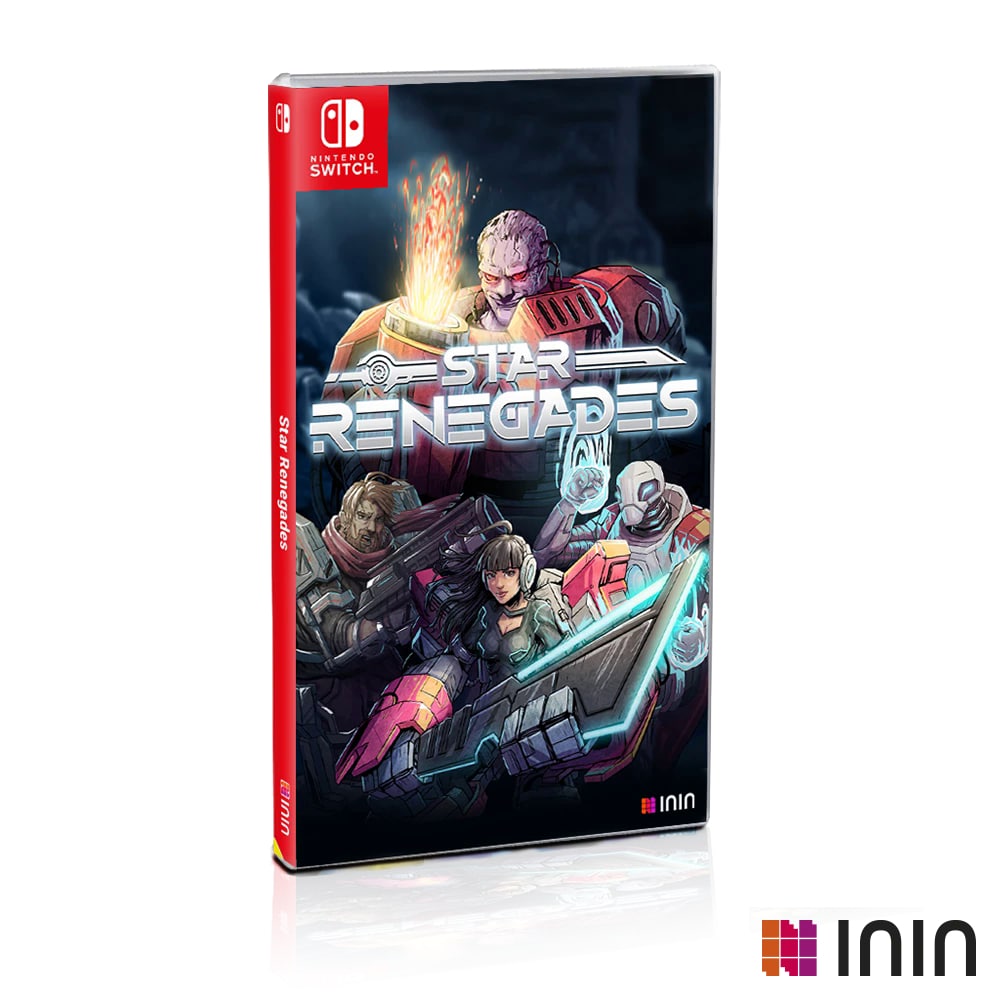 The Collectors’ Edition is available to pre-order for $60.99 and includes the contents of the Limited Edition along with an art book, soundtrack, reversible poster, seven character cards, a modular diorama, and a sticker all housed within a collector’s box that seals with a magnetic latch. Pre-orders for this version of the game are expected to begin shipping between October and November of this year. 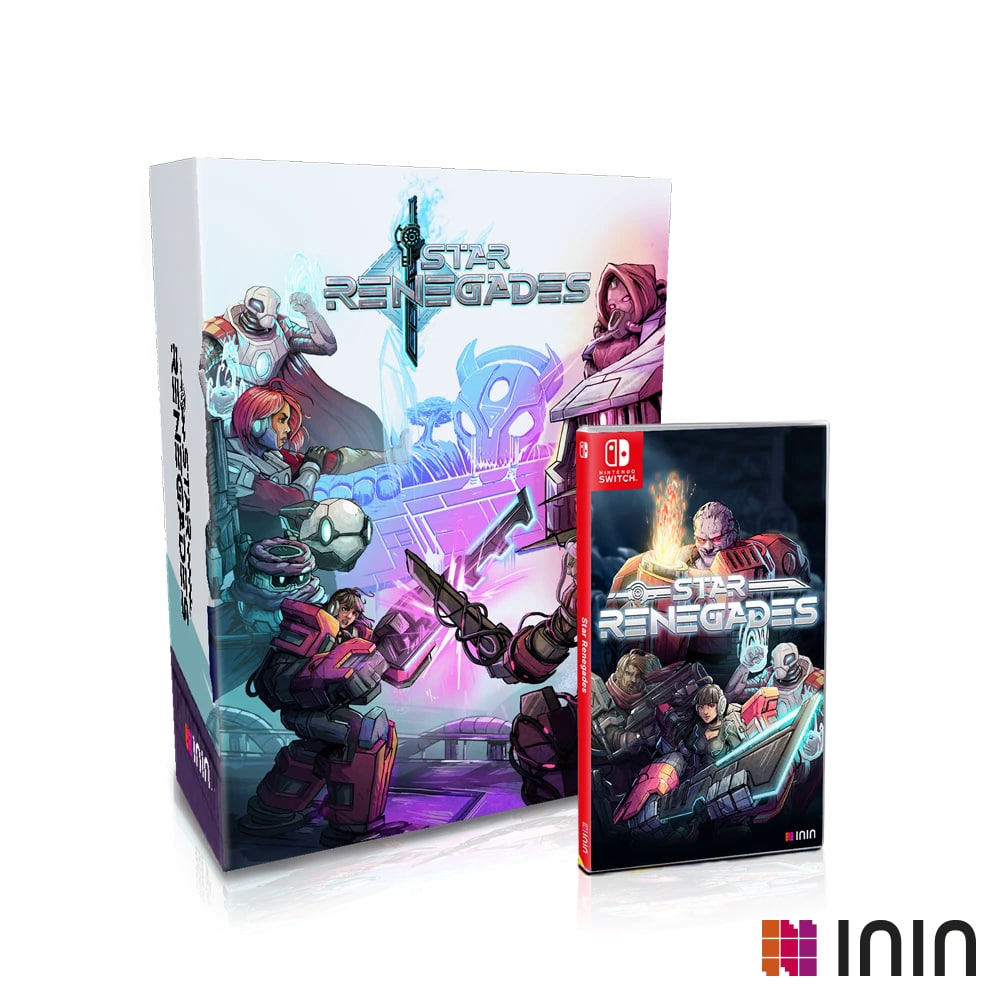 Both editions will ship globally and will be extremely limited, with only 2,500 copies of each version being made for the Switch.