LEGO’s Super Mario brick series has been a hit since it debuted last year. This licensed Lego series added on more course sets, costume kits for Mario, and blind bag characters with its Wave 2 expansion in January. Among all these releases, fans have wondered when more iconic characters from the Mushroom Kingdom would be joining Mario – specifically Luigi and Princess Peach. Thanks to a recent firmware update, Lego Mario has been calling out for his brother Luigi. Lego even played along online with fans, stating that they were “looking into it and hope to have clarity on why this is [happening] soon.”

Sadly for Lego’s marketing plans, a listing for LEGO Super Mario – Adventures with Luigi Starter Course (71387) has been leaked via Amazon China. 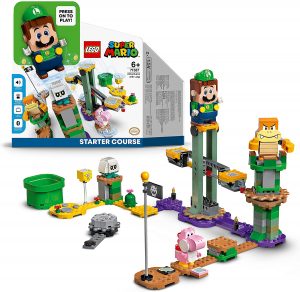 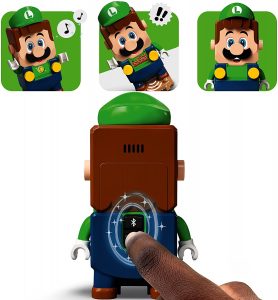 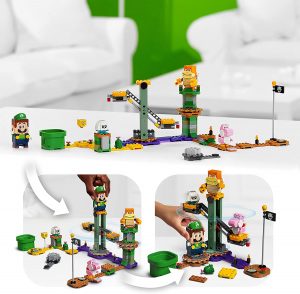 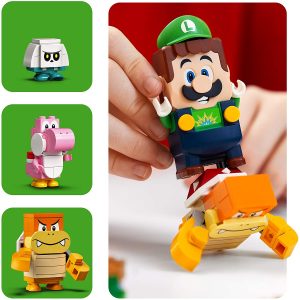 As reported by The Brick Fan and more Lego fansites, the Amazon China listing details that the set will contain 280 pieces and is expected to be available on July 9th. Given that Mario’ Starter Course debuted for $59.99, Luigi’s set could easily share that same price point. 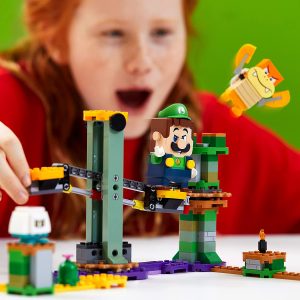 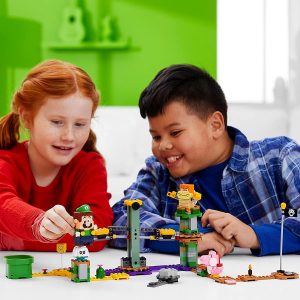 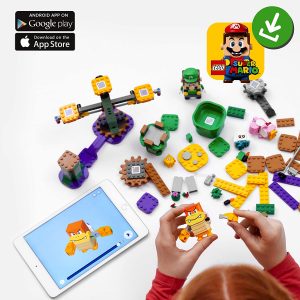 As of this posting, no other Lego Super Mario sets have been leaked and/or discovered and Lego has yet to issue any statement on the find.