F-Zero owes much of its modern relevance to Captain Falcon, who has been a part of Super Smash Bros. since the Nintendo 64. And Captain Falcon owes a large portion of his relevance to Takaya Imamura. Imamura worked as a designer with Nintendo for 32 years, and in that time managed to bring the worlds of Star Fox and F-Zero to life since the Super Nintendo days.

Speaking to IGN, Imamura reflected on his time working on F-Zero GX in particular. He considers this title “the ultimate F-Zero,” and for what it’s worth, I would agree. This high-speed GameCube delight stands as one of the finest and most visually impressive racing games of its time, though that time goes all the way back to 2003 — and there hasn’t been much from the franchise since then.

Speaking on the possibility of a new entry, Imamura said, “Of course, I’ve thought about it many times, but without a grand new idea, it’s hard to bring it back.” With its anti-gravity racing finding its way to Mario Kart 8, it’s understandable that any surface level niche F-Zero could fill has been spoken for. It’s also important to note that GX, as well as its sibling arcade game F-Zero AX, were developed in partnership with Sega. 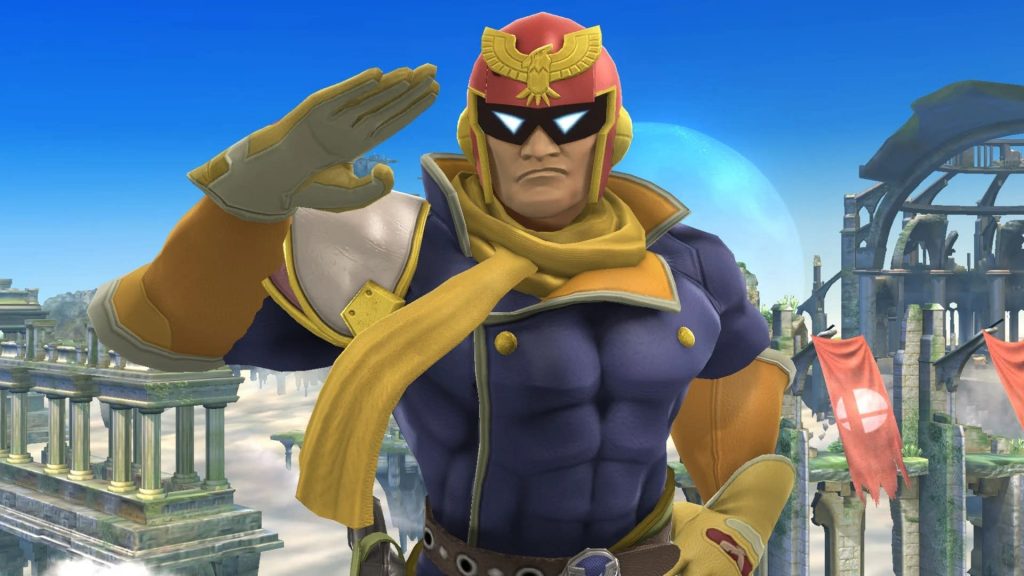 The big takeaway is that there’s still hope for Captain Falcon and the dozens of other intergalactic pilots of the F-Zero circuit to take to the lanes again. Whenever they do, that “grand new idea” will hopefully boost it into prominence and keep the brand alive in between Falcon Punches.

You can read the entirety of IGN’s interview with Takaya Imamura for more insight to his time with the company, and his influence on the likes of Star Fox and The Legend of Zelda: Majora’s Mask.