Last month we brought you the news that Sega was partnering with Steamforged Games to release an officially licensed Sonic the Hedgehog card game, creatively named… Sonic the Card Game.

Now we have our first details regarding the game, courtesy of Tails’ Channel! 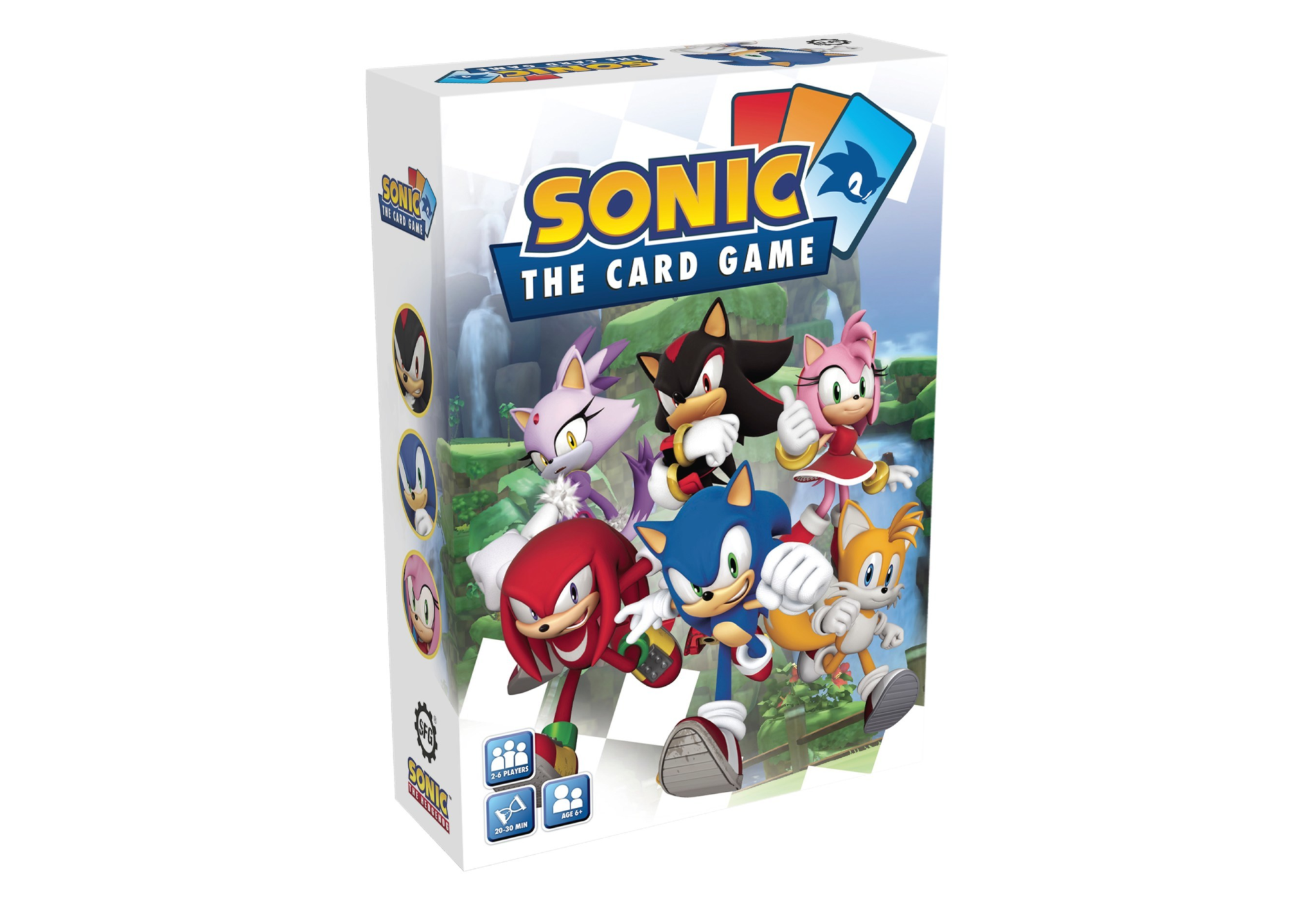 The game will let 2 to 6 players pick a character from Sonic, Tails, Knuckles, Amy, Shadow, and Blaze, and “race through new levels” while collecting rings and defeating enemies. The player with the most rings and lives at the end of the game will win. The box also suggests each game will take 20-30 minutes.

Unfortunately the only image we have of the game so far is the box itself, but hopefully we’ll see more soon! As for the card game itself, it’ll release in September 2021.