On top of pushing its core Mario and Zelda franchises to new heights on the Switch, Nintendo has also been successful with the newer games introduced in recent years, including Splatoon, Arms, and Ring Fit Adventure. According to a recent interview by Nikkei (translated by VGC), this is something that President Shuntaro Furukawa wants to see continue.

Furukawa acknowledged how competition within the video games industry is now more fierce than ever. “With the expansion of time spent at home, the range of ‘entertainment’ as an object of consumption is expanding,” he says. “Games are not a necessity of life. In order for customers to choose games in their finite time, they have to be interesting. Competition is tough, and I am not optimistic.” 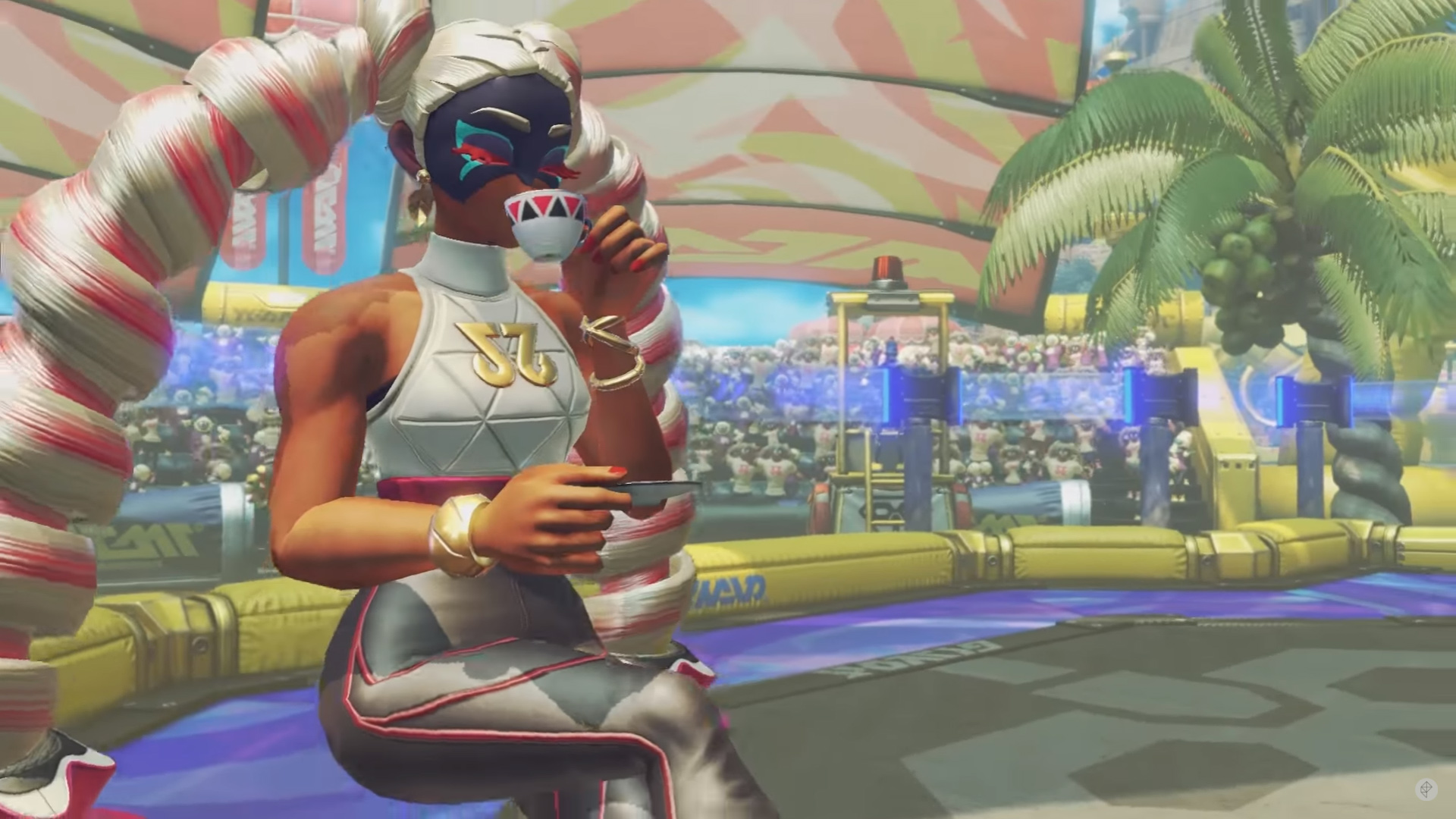 In order for Nintendo to maintain relevance within the competitive entertainment space, Furukawa believes that it needs to continue focusing on its strongest franchises as well as create new ideas. “I myself am looking at and studying various forms of entertainment. In the future, we will focus on creating new game series as well as long-sellers such as Mario and Zelda.”

Hardware is also something that Furukawa is always considering. “We are constantly building up ideas for the new consoles the market is expecting, but there are some things we can’t do now due to technology and cost constraints.”

In a previous Nikkei interview in February 2021, Furukawa stated that there is still “much more that can still be done” on Nintendo Switch, despite the system being in the “middle of its life cycle.” This latest interview closes out with a claim that the Switch’s “life cycle can still be extended”.