Zordix Publishing and Rock Square Thunder have announced a new indie puzzle-platformer for Nintendo Switch, titled The Lightbringer, which will see players attempt to restore a beautiful world cursed by corruption.

In a lush and sprawling realm where the inhabitants have long relied on the energy of ancient monoliths to secure peaceful lives, the balance will shift. One clan, driven by greed, abuses this gift by harnessing too much power from its monolith. This causes a curse to arise from the monolith, spreading a tar-like substance known as “the corruption” that destroys all in its path. The legend of “The Lightbringer” says that someone can rise to harness the power of light and drive the corruption away. Unfortunately, the protagonist’s older sister was chosen for this role of a savior, but the corruption claimed her on her journey, leaving it up to the younger sibling to carry the torch and save the world. 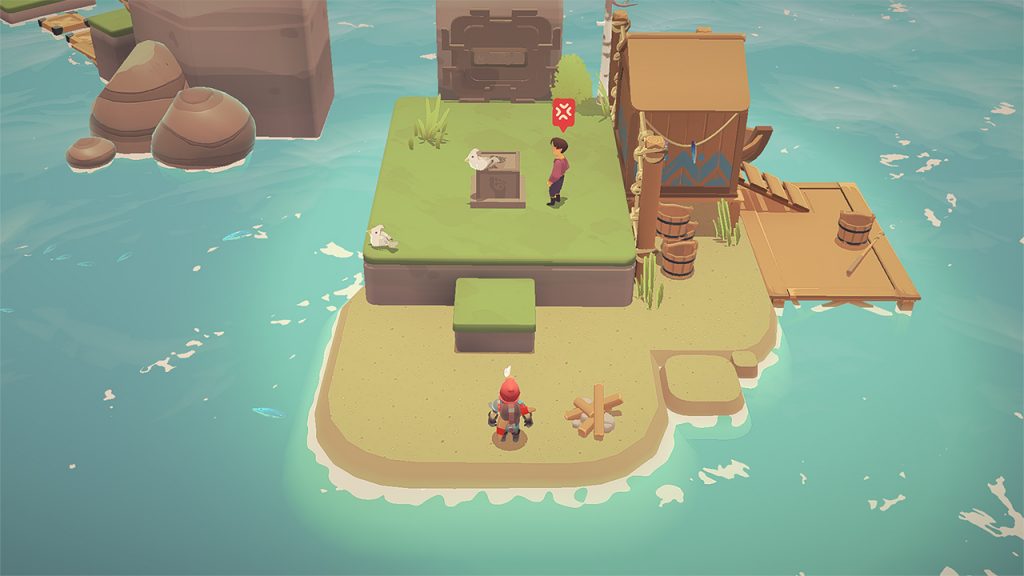 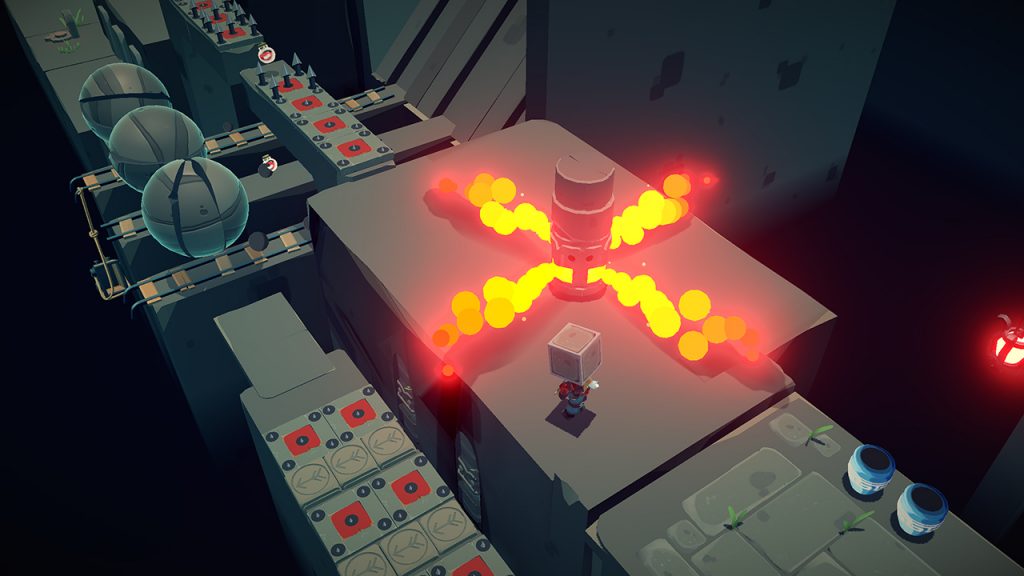 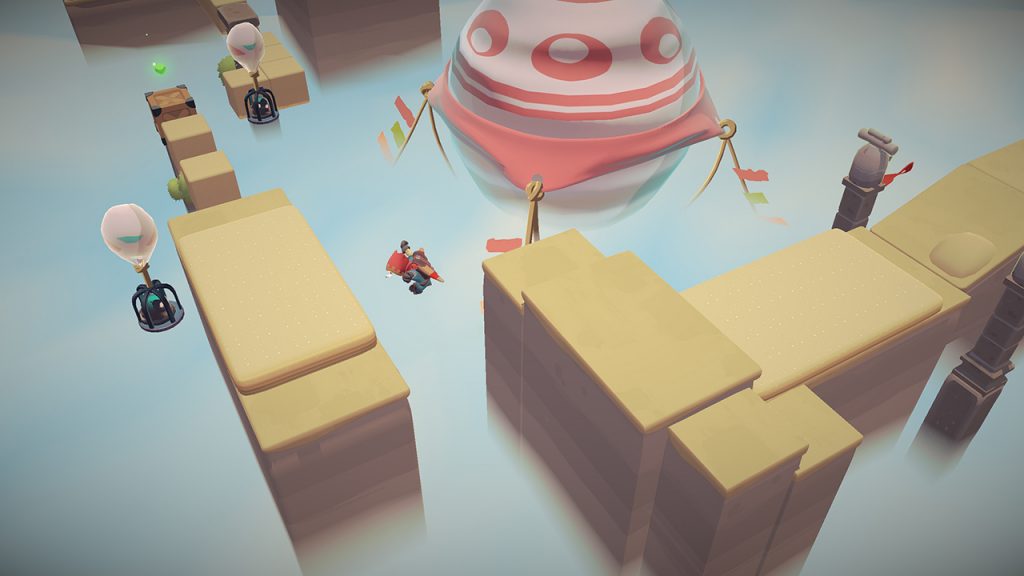 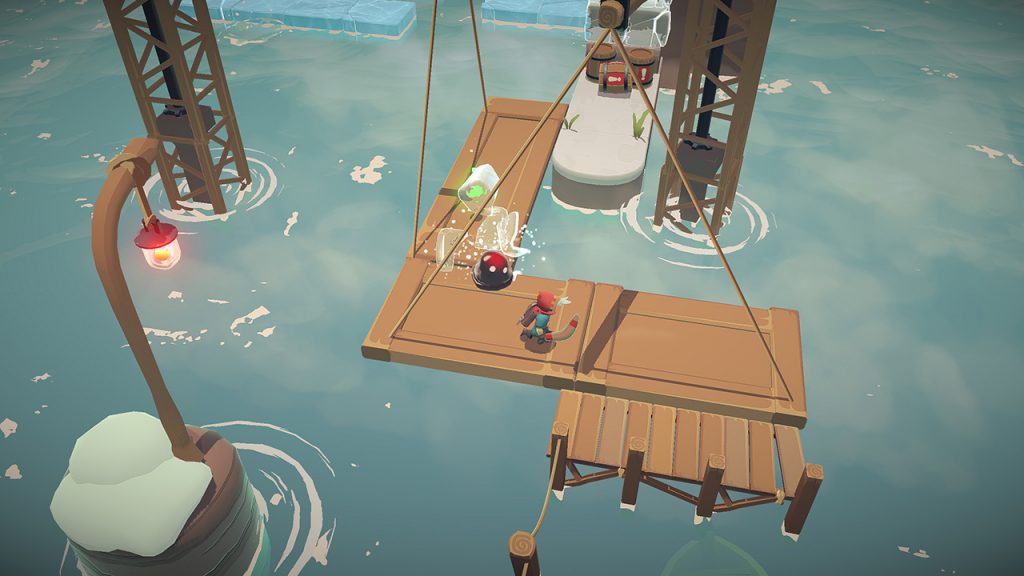 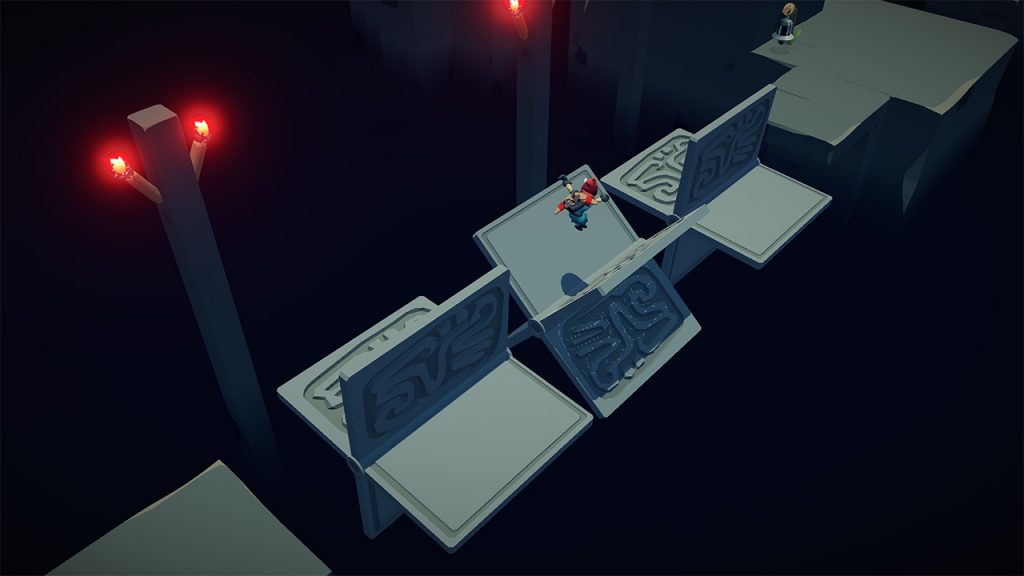 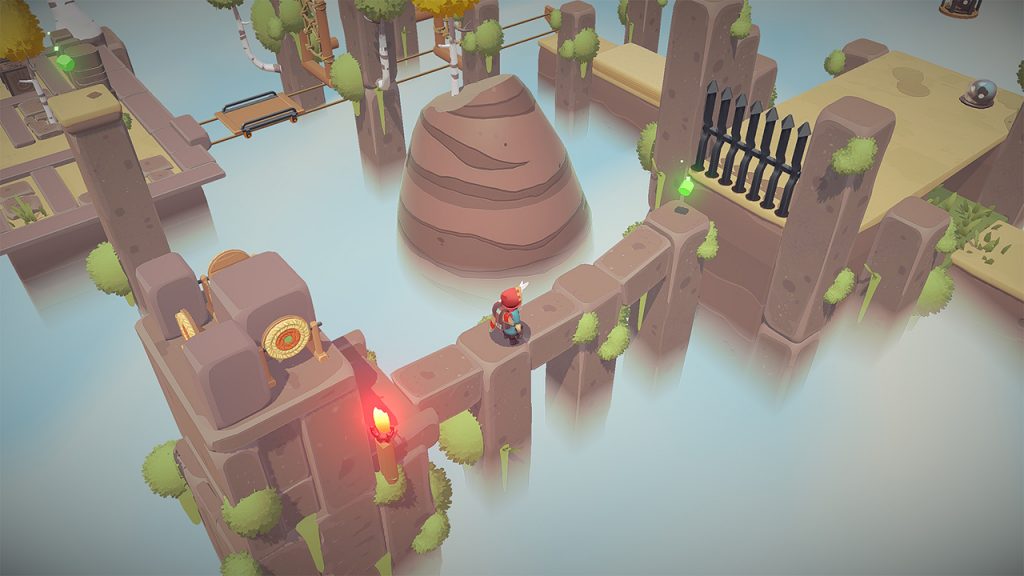 As for gameplay, players must traverse bite-sized levels in search of the Light Motes, which will cleanse the corrupted monolith at the end of each stage. Players will encounter collectibles along their journey, and are equipped with a boomerang to solve puzzles and engage in combat. You can see some of the challenges for yourself in the announcement trailer below, as well as listen to some of the game’s fully voiced, poetic narration.

According to a press release, The Lightbringer “will be available later this year” on Nintendo Switch and PC via Steam.