It’s time for a brand new season in the ninja gum-chewing, “IPPON!” smack down free-for-all multiplayer game Ninjala! For its Season 5 theme, it’s diving into the world of fairy tales. The event begins on Wednesday, March 24th, at 7 p.m. PT and will conclude on Wednesday, June 16th at 6:59 p.m. PT.

Here’s what awaits all you shinobi-in-training in Season 5:

Additionally, a new card set, Ninjala Collection Card Volume 1+, is now available for pre-order. These cards follow the “Fairy Tales” theme, with various fairy tale motifs, and can be used to unlock mini-games by scanning them with a Joy-Con controller. 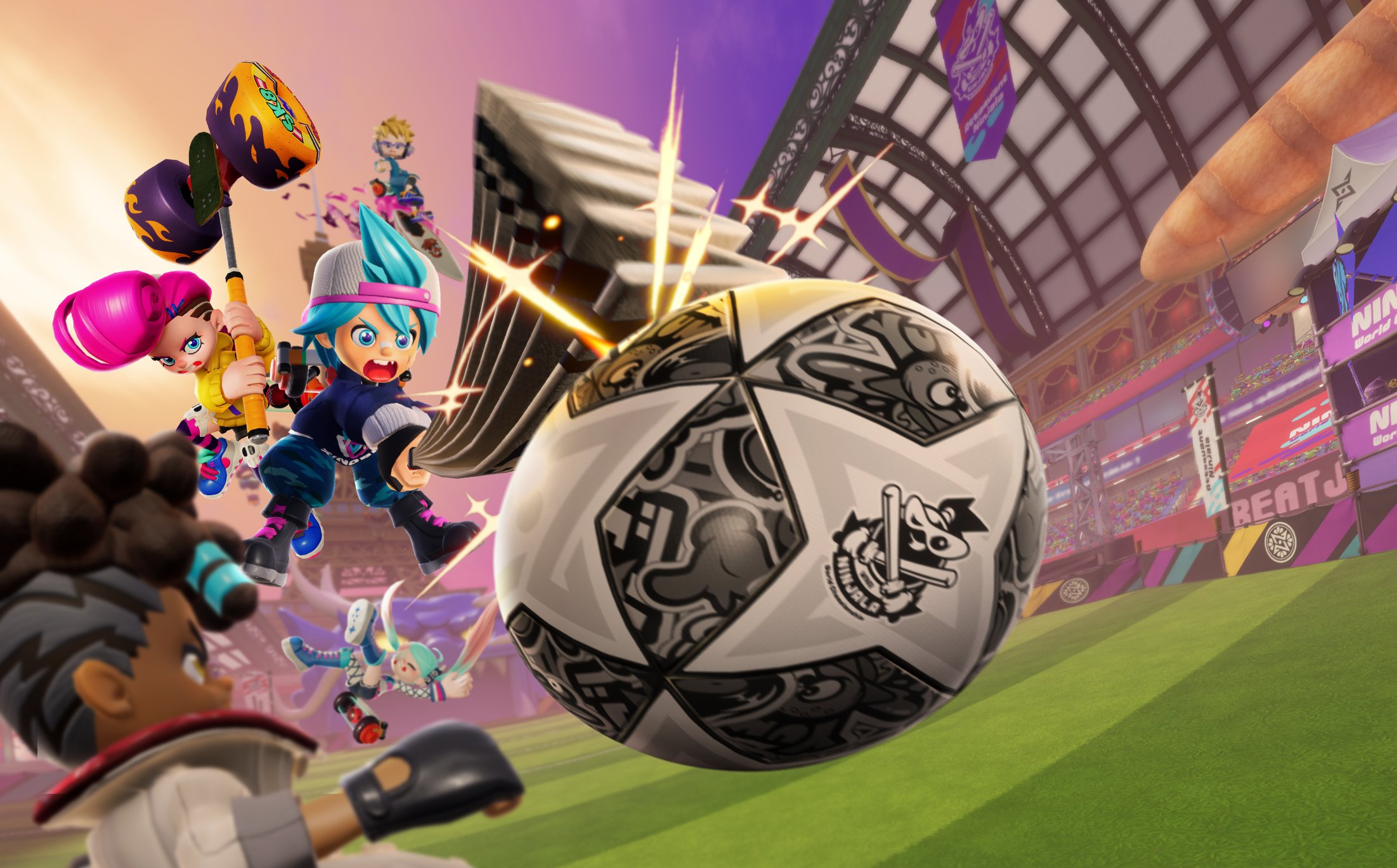 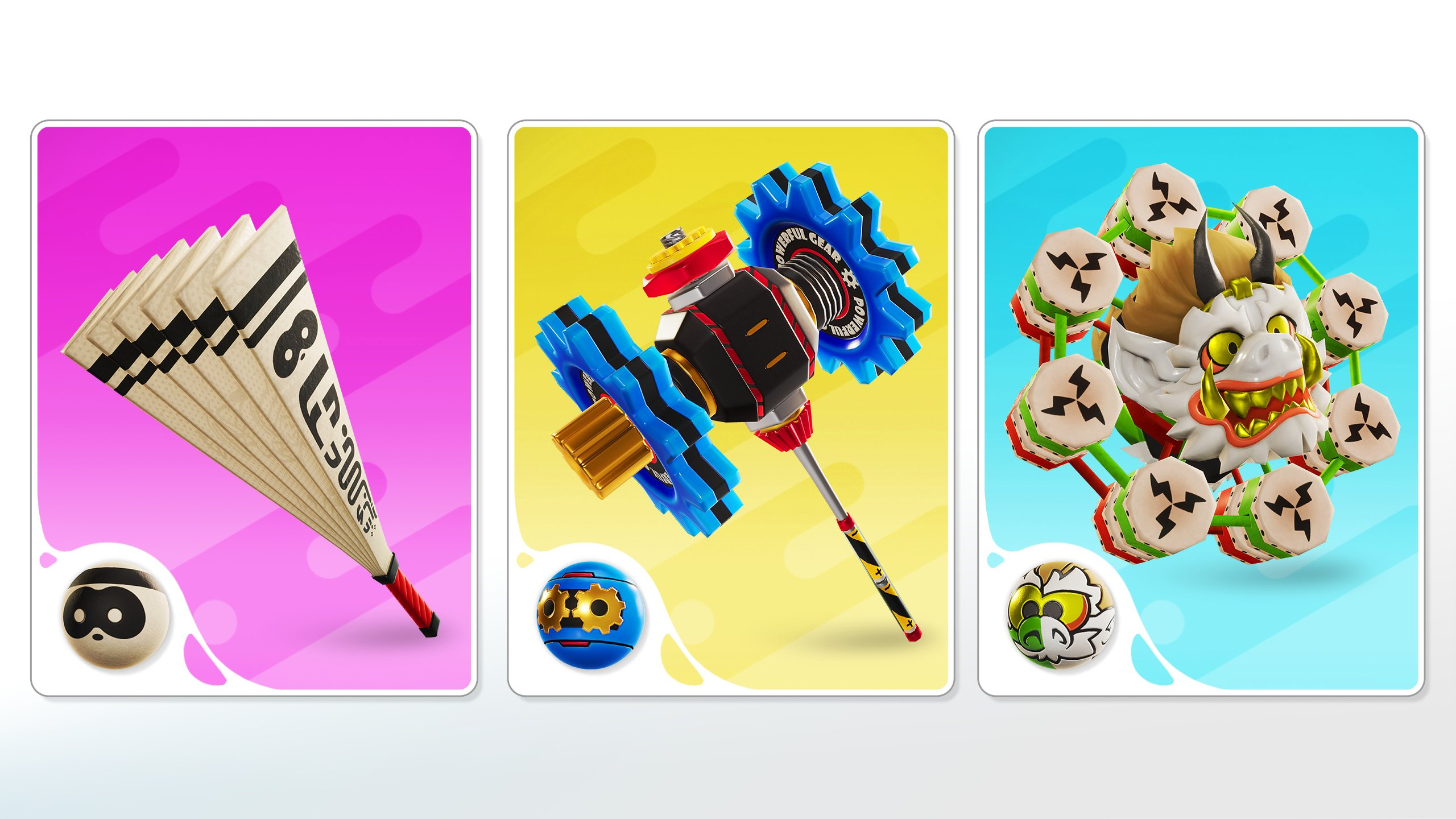 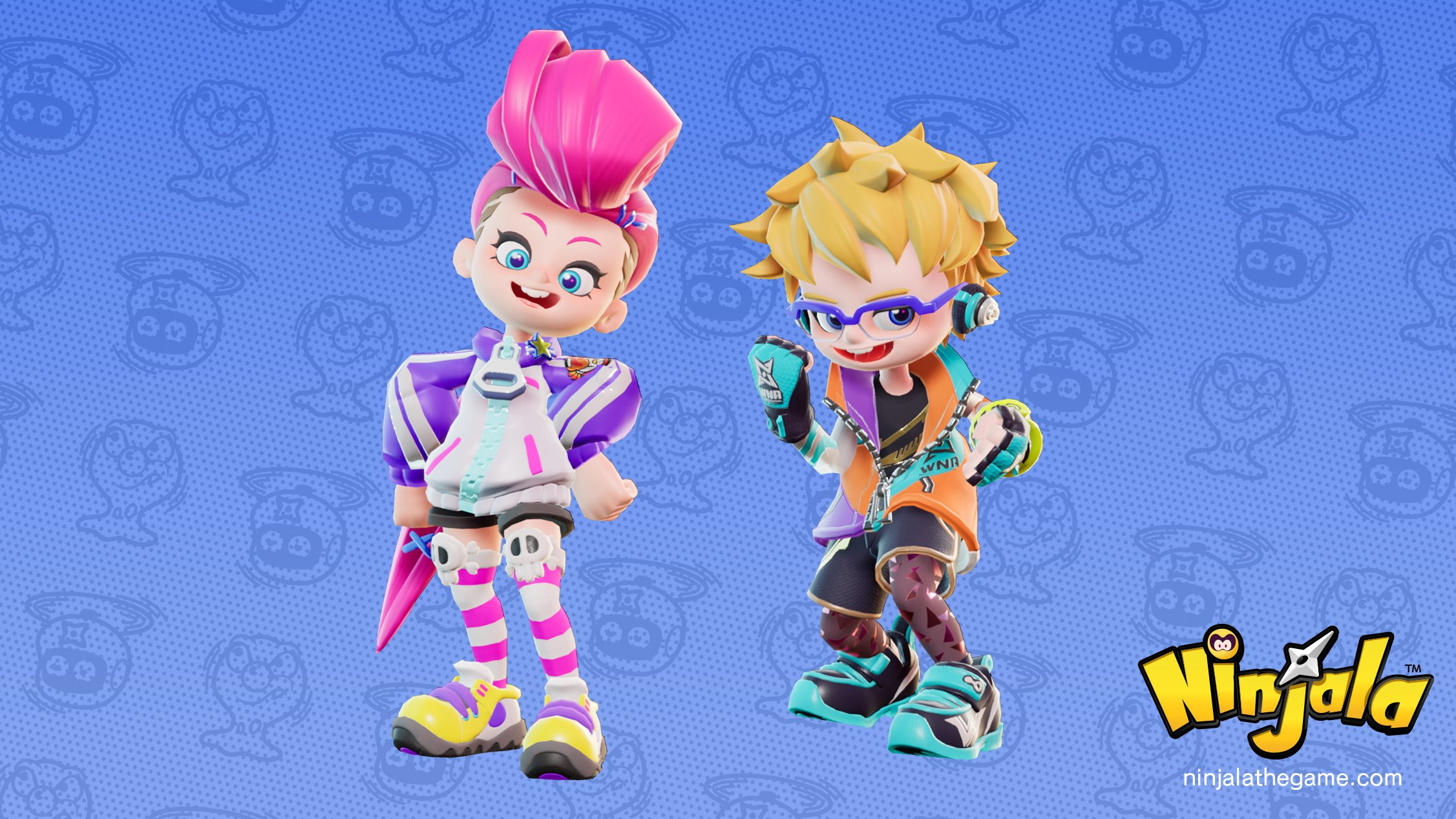 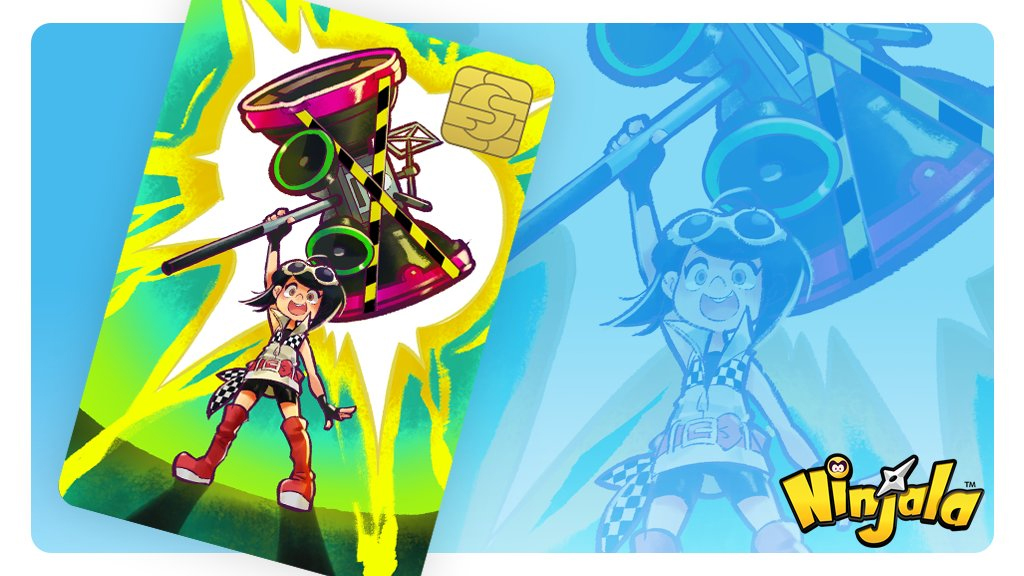 Ninjala is free-to-play and exclusively on the Nintendo Switch.