After the Genesis Mini released in 2019, Sega decided to go in a weird direction with its next throw-back systems. First there was the extremely tiny Game Gear Micro, and then there was the Astro City Mini, a tabletop recreation of its classic Japanese arcade cabinets.

The Astro City Mini has been exclusive to Japanese retailers for a while now, but Limited Run Games has announced that it will be releasing an English packaged version of the system. 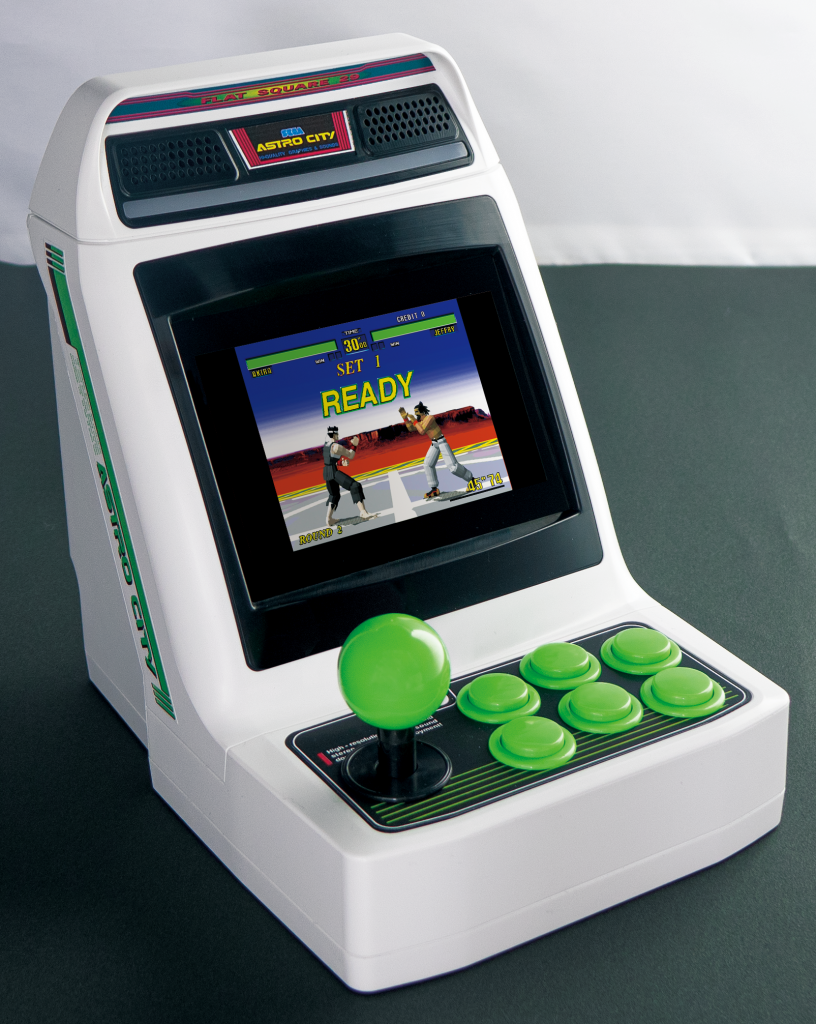 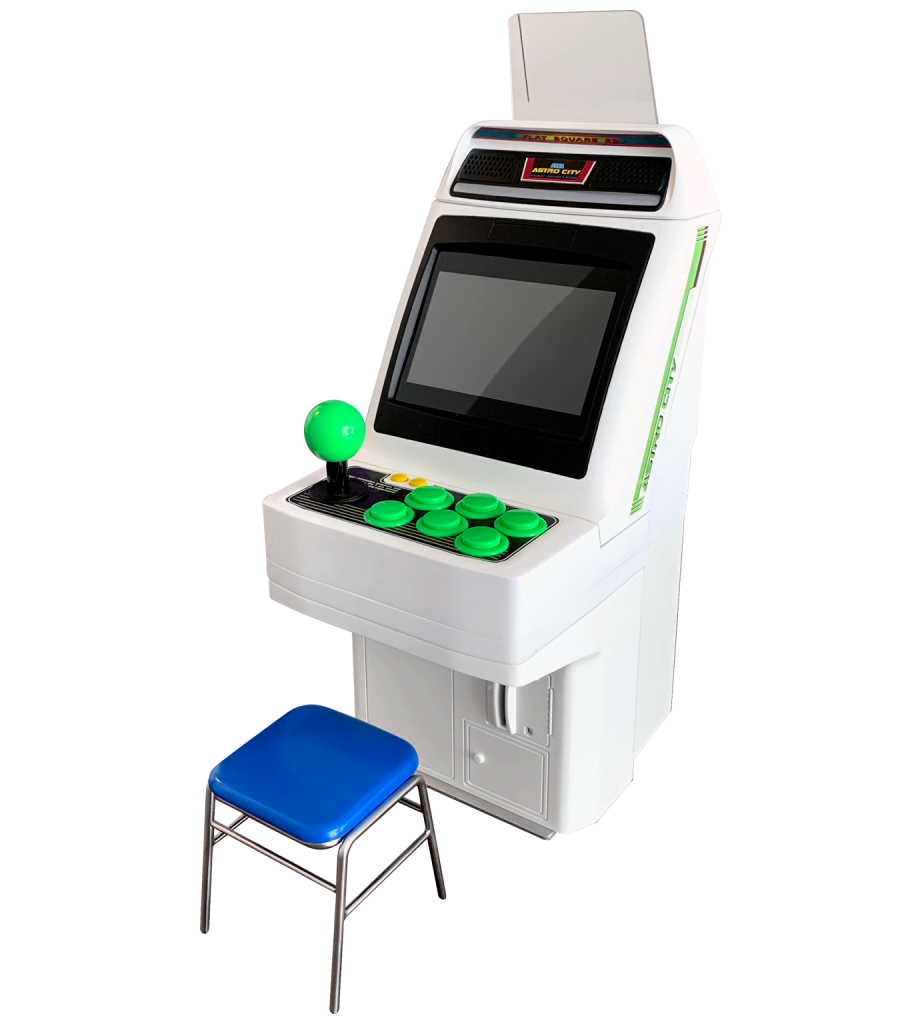 In case you were wondering, our release of the Astro City Mini does indeed come in localized English packaging. Only 3,500 of these English-focused versions exist! pic.twitter.com/cuWwC0RCeo

As SegaBits has discovered, however, the included games are identical – there aren’t any English exclusives, and some feature Japanese text only.