Previously, we featured the latest in Hori’s Switch Split Pad Pro lineup themed to the upcoming Monster Hunter Rise. While originally slated just for Japan, we now know that the controller is on its way to America as well. 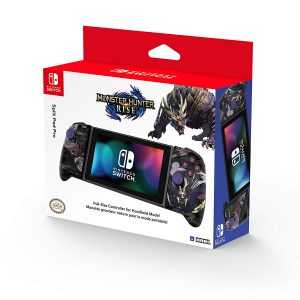 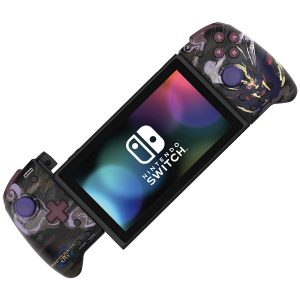 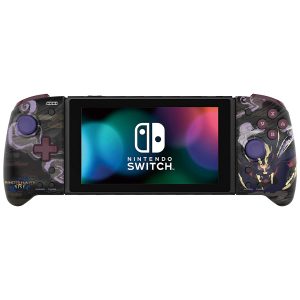 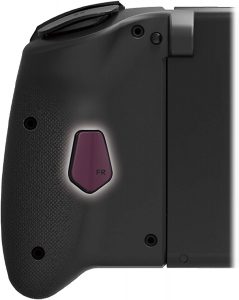 Featuring the same design as previous Split Pads with a new look, it’s inspired most by Monster Hunter Rise’s flagship monster (and upcoming amiibo) Magnamalo. That also means purple sticks, triggers, and buttons along with the Fanged Wyvern itself appearing on the right half.

You can pre-order the Monster Hunter Rise Split Pad Pro on Amazon now for $59.99. It’ll be releasing next month on April 26th, just in time for Rise’s first planned DLC update.