Previously, Bandai Candy had announced that the company would be releasing flocked Animal Crossing: New Horizons figures with their ramune flavored candy this April. In addition to those adorable fuzzy villagers, Bandai Candy will also be making another set of Animal Crossing: New Horizons-themed products soon with their Chara-Magnets lineup. As can be seen below, this new lineup of die-cut acrylic magnets features a portion of the characters from their aforementioned lineup of figures and of course some popular newcomers — Raymond, Dom, and Judy to name a few! 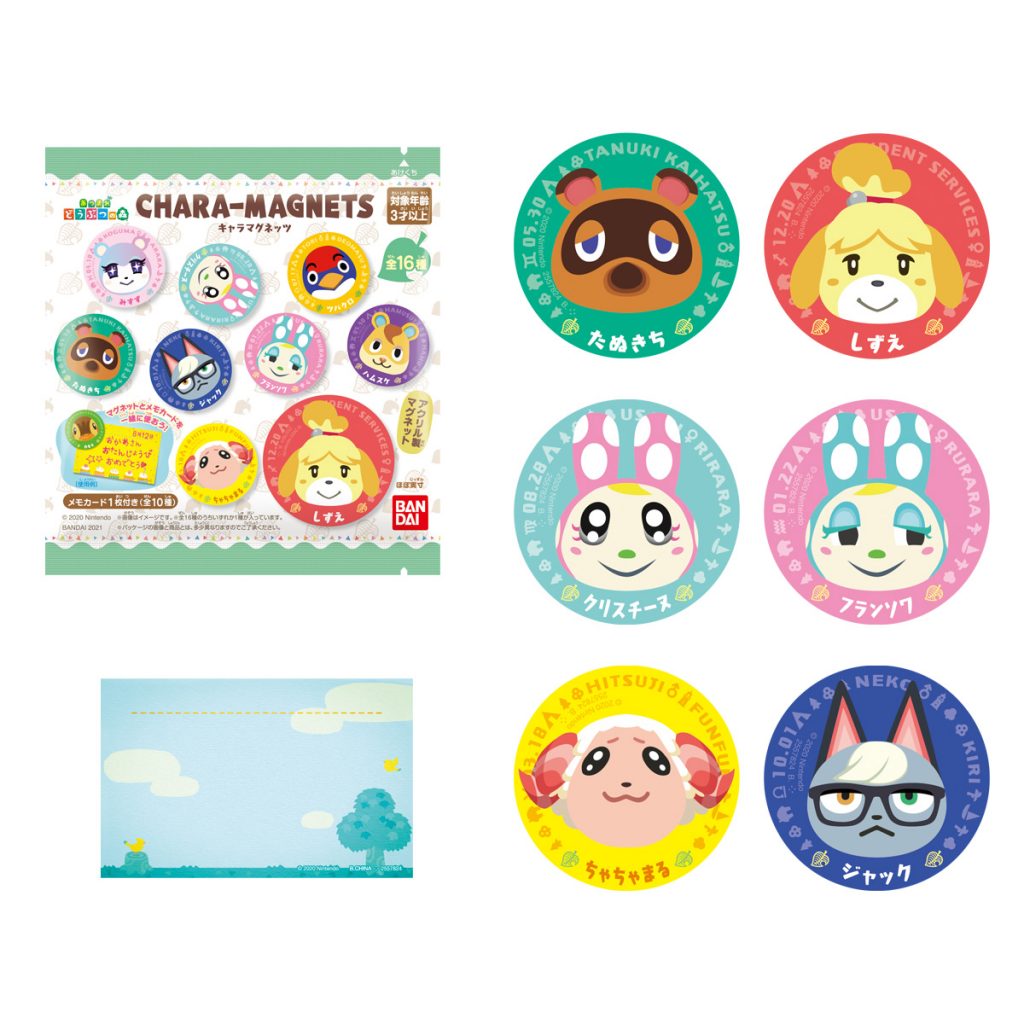 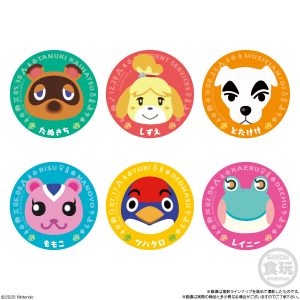 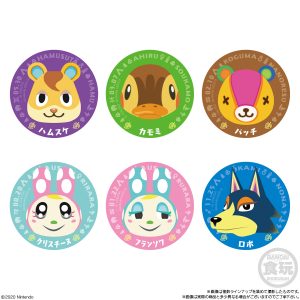 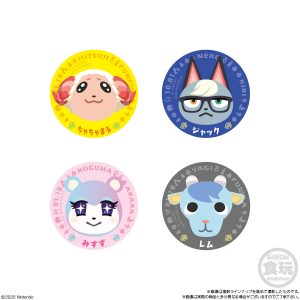 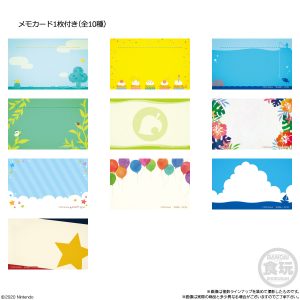 The Animal Crossing Chara-Magnets sets from Bandai Candy will come included with a message board backing based on New Horizons’ mail postcard designs. While there will be ten different postcard designs to collect from the series, there will be sixteen different individual villager magnets. Each packet of Chara-Magnets will retail for ¥200 each (about $1.84) when they release this May. In the same delectable fashion as the flocked figures, every package will come with one piece of chewing gum candy too! If the Animal Crossing: New Horizons Chara-Magnets become available for import we’ll be sure to let you all know!