There seems to be no end to the Animal Crossing series’ success, with New Horizons recently receiving a BAFTA nomination and becoming Europe’s fastest-selling game in history. This time, it’s the game that started it all that’s gaining some recognition, with the original Animal Crossing a 2021 finalist for the World Video Game Hall of Fame.

The Strong is one of the largest history museums in the United States, dedicated to “the history and exploration of play.” It holds the World Video Game Hall of Fame event each year in order to recognize games that have had the biggest impact and influence over popular culture and society.

On the 2021 finalists page, the Animal Crossing entry reads:

Nintendo’s Animal Crossing debuted in 2001 and found mass appeal with its open-ended social simulation and leisurely gameplay. Players took on the role of a human moving into a village filled with anthropomorphic animals. The game had no specific objective, giving players the freedom to complete activities and collect objects as they liked. The mellow gameplay proved a success with casual and advanced gamers alike, and it bred numerous sequels. The game’s latest installment for the Nintendo Switch proved a huge hit during the pandemic isolation of 2020, breaking the record for the most digital downloads of a console game in a single month (31 million worldwide). 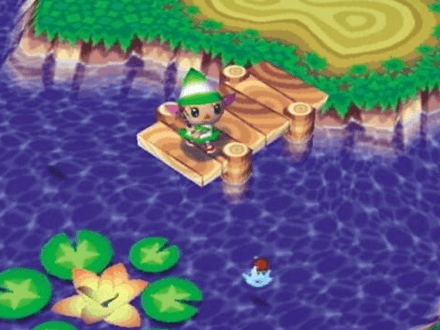 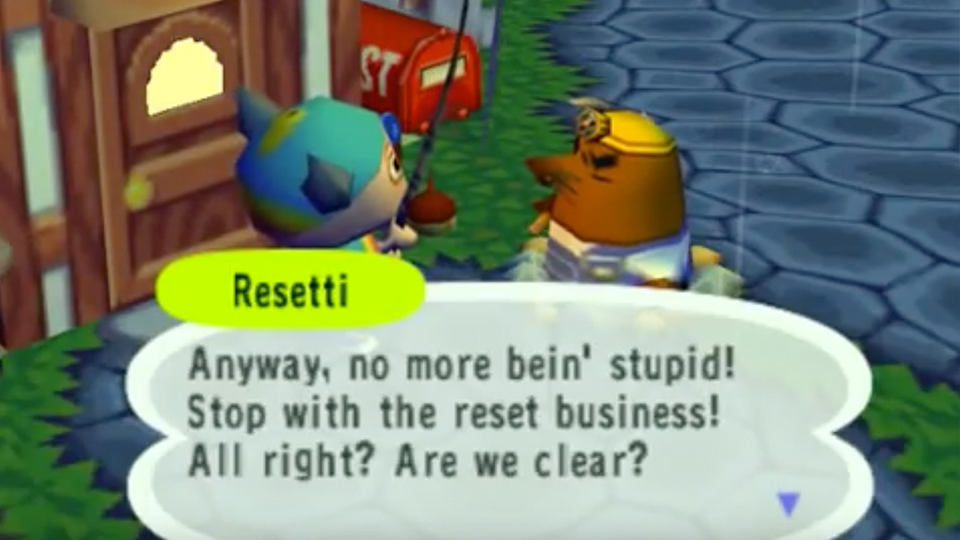 A number of Nintendo games have made it into the museum over the years, including Super Mario Bros. in 2015, The Legend of Zelda in 2016, and Donkey Kong and Pokémon Red and Green in 2017, and Super Mario Kart in 2019.