We’re now just over two weeks away from the launch of Monster Hunter Rise, and it certainly shows with the amount of new merchandise popping up for the game. It’s an exciting time for collectors of Capcom’s beast-busting action-adventure series, though as is the case with the recently revealed merchandise lineup at Capcom Cafe, hunters outside of Japan may find these latest items a challenge to snag.

Capcom has partnered with Japanese clothing retailer UNIQLO to release a line of new Monster Hunter Rise t-shirts. The range features a total of ten different designs, including six available in men’s sizes and the remaining four in children’s sizes. 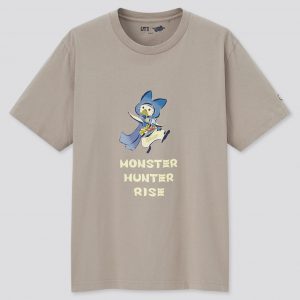 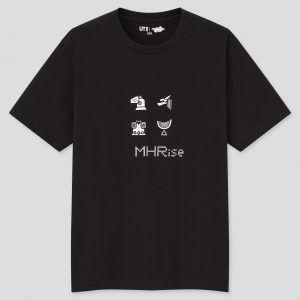 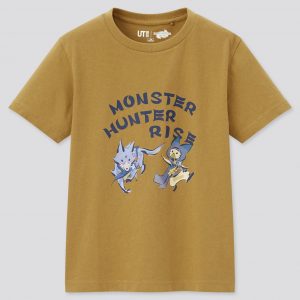 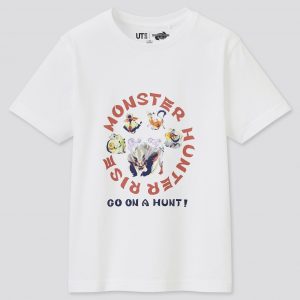 There’s some nice variety in the designs, with simple and subtle iconography for those looking for something smart to wear, as well as larger and more striking artwork for those looking to show off their monster-hunting fandom.

If you’re a follower of video game-themed fashion, you may be familiar with the UNIQLO brand. It’s not the first time the company has released Monster Hunter clothing, and it has also previously collaborated with Nintendo for Pokémon and Super Mario 35th Anniversary collections.