DOOM Eternal’s second and final round of single-player DLC, The Ancient Gods – Part Two, will be getting a trailer on March 15th.

The news was announced via the official DOOM Twitter account, which tweeted out the date alongside some new key art.

Notable discoveries found in the art include a massive hammer wielded by the Doom Slayer, as well as a seemingly new swordsman enemy he’s facing off against.

Several screenshots were also leaked a few hours ahead of the official announcement, showing off key locations in the DLC. 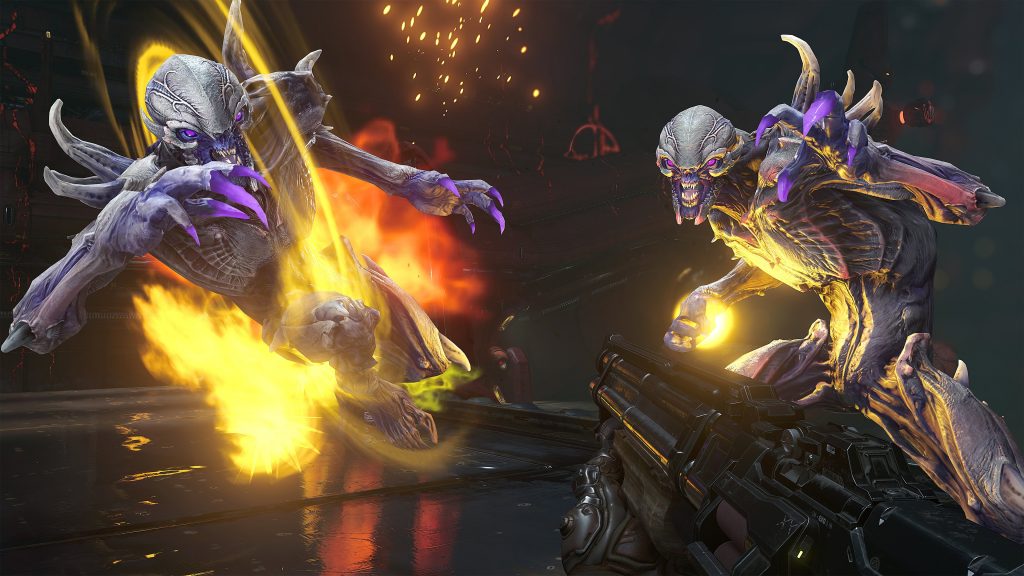 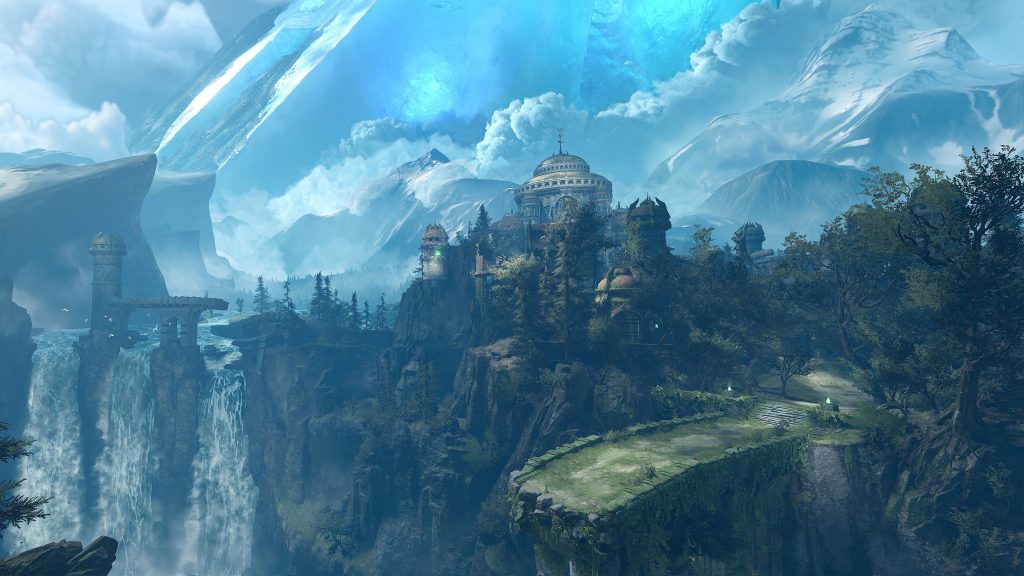 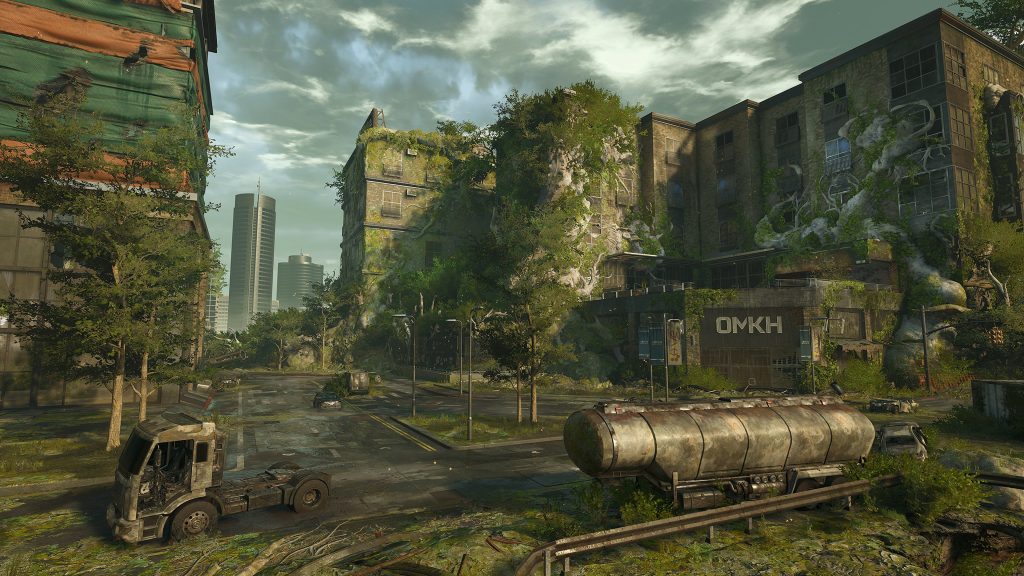 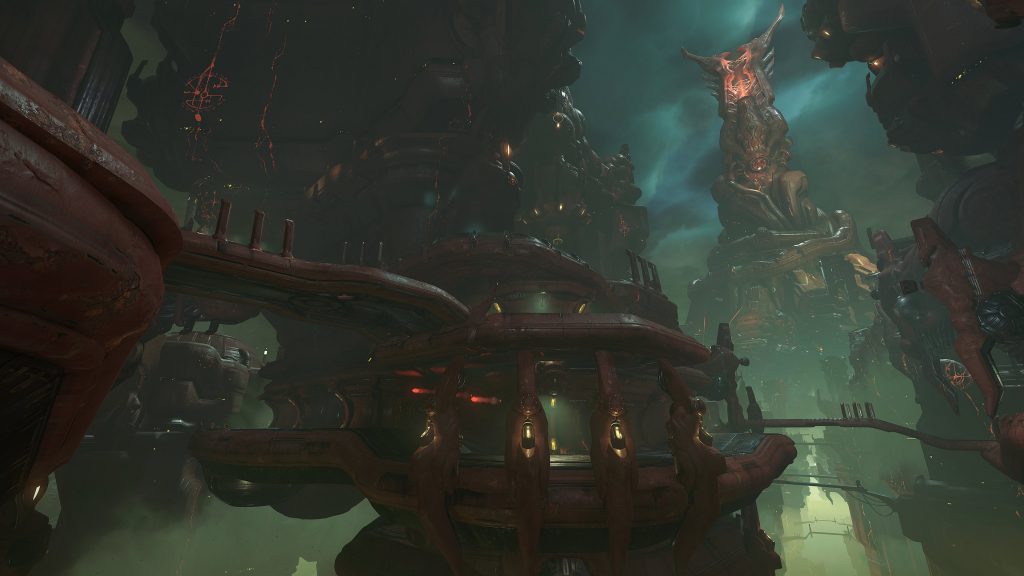 Both The Ancient Gods – Part One and Part Two are planned for launch on Nintendo Switch “at a later date.”