Puyo Puyo Tetris 2’s planned DLC content rollout is at an end, and with it comes a much-requested feature and a batch of playable characters from the series’ past and present. You can check them out in the Japanese trailer below, and read on for all the details:

Harpy and Ragnus have been a part of the Puyo Puyo series since the Compile Madō Monogatari days, while Legamünt and Rozatte are two of the many characters that have debuted in the mobile title Puyo Puyo Quest.

Spectator mode speaks for itself, but is such a crucial piece of the puzzle for supporting a competitive game like this. It’ll be available for both Free Play and Competitive League. When you’re playing those, why not enjoy four new BGM tracks – including the surprise appearance of Sonic Generations’ Escape from the City (Cash Cash RMX).

Boss Raid will also be getting a Super Spicy difficulty, and for anyone playing on Sony consoles, there’s now PS4/PS5 crossplay! Add in 20 new avatars, and you’ve got a whole lot of content absolutely free – especially when you add it to the earlier two DLC content packs. 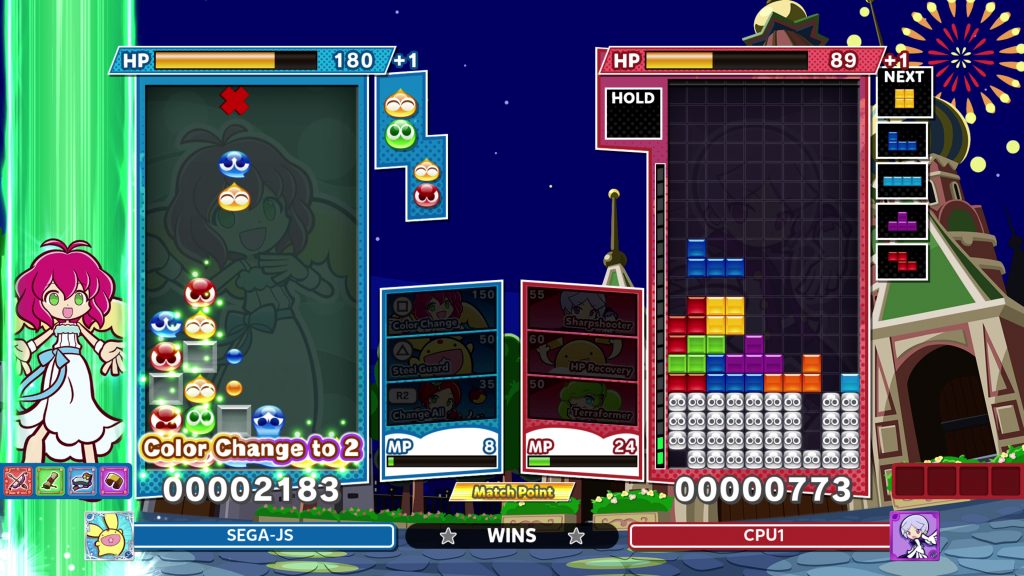 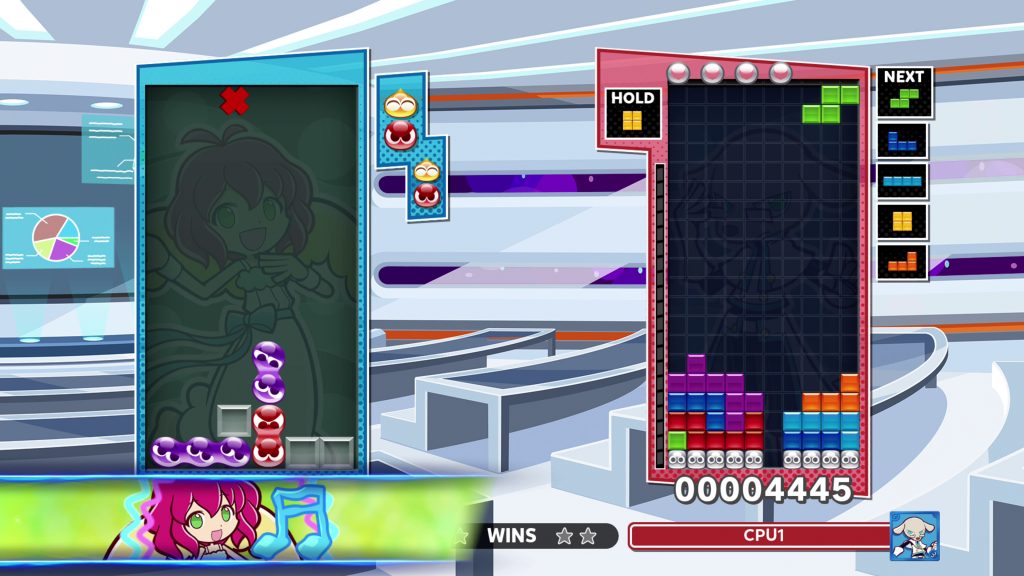 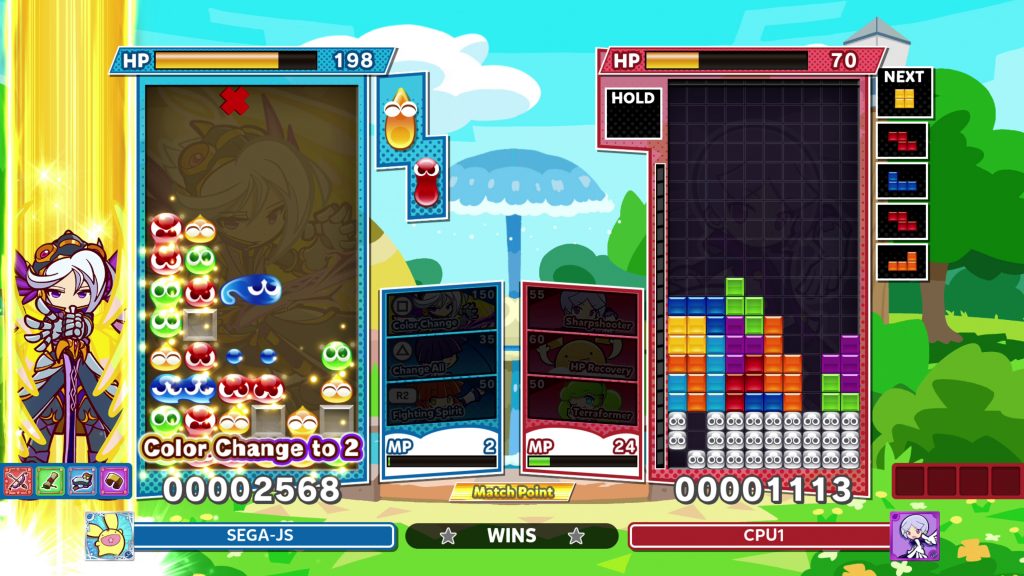 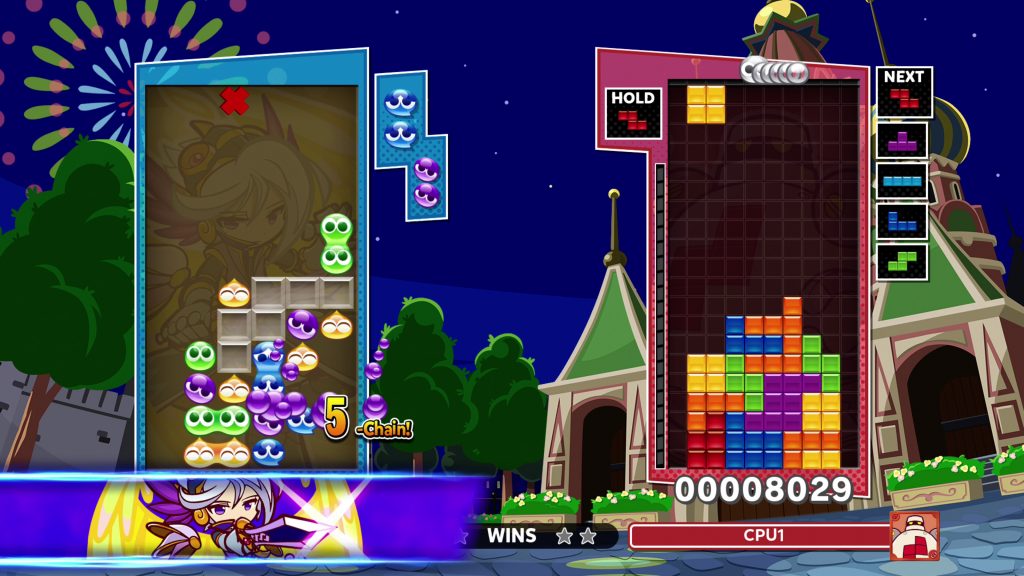 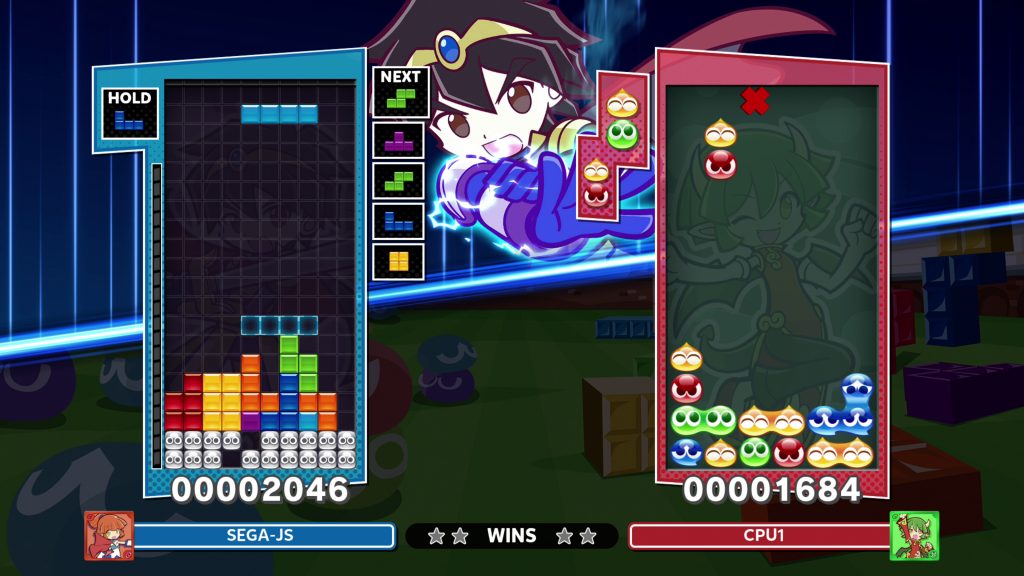 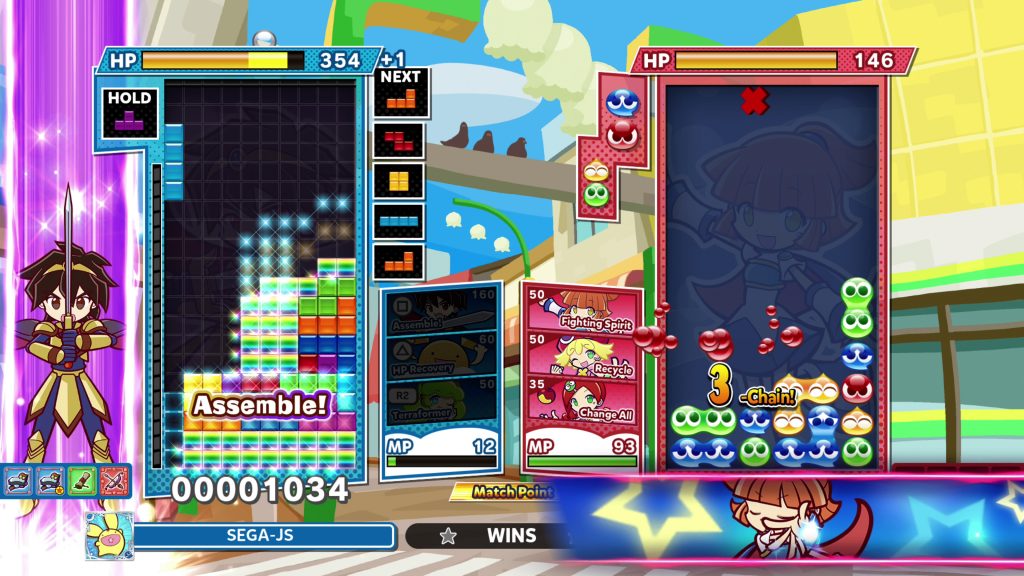 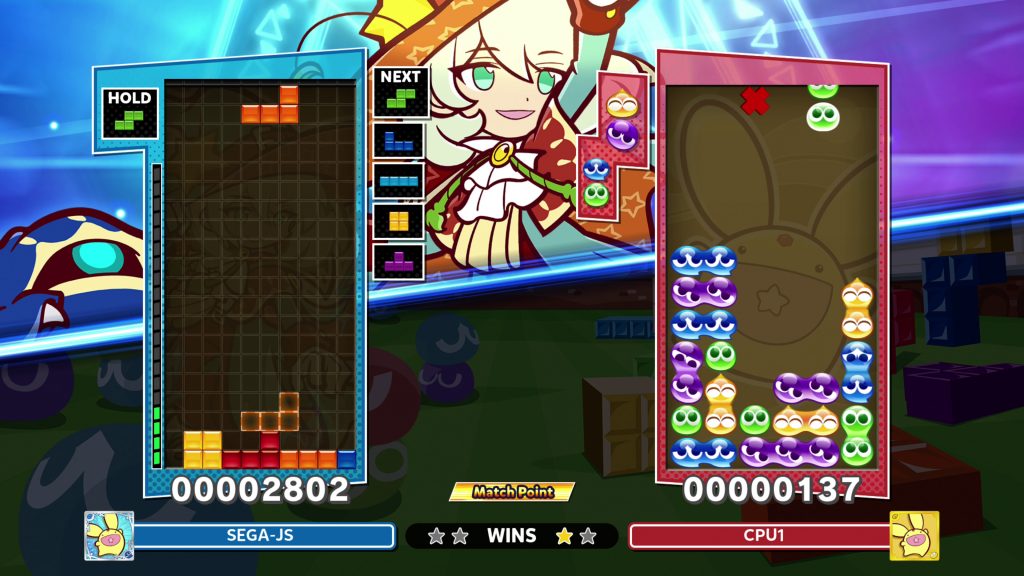 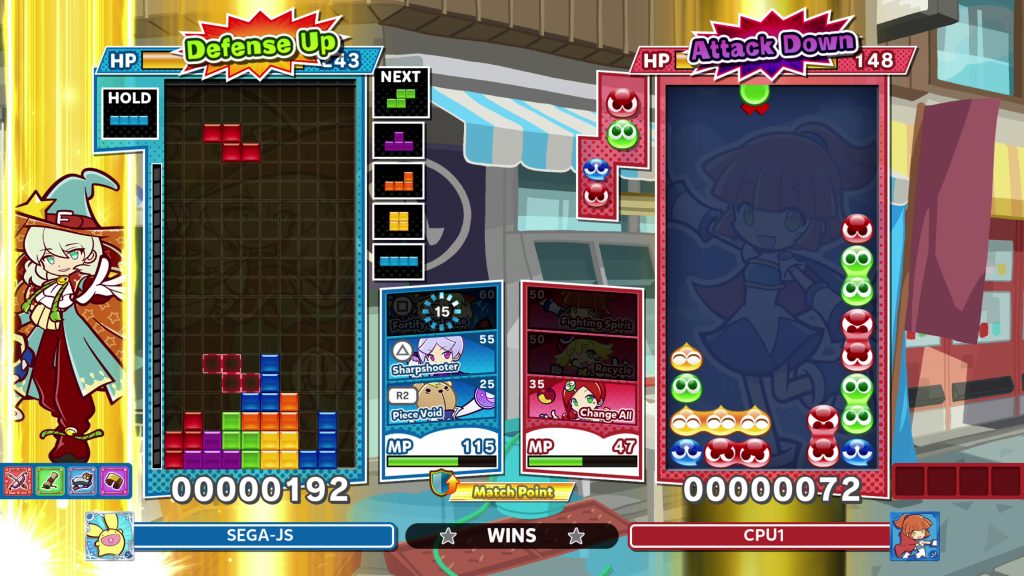 Puyo Puyo Tetris 2 and this latest free DLC are available now on all consoles, with the game’s Steam release coming March 23rd.