It looks like new Pokémon rewards have been added to My Nintendo, showcasing Pikachu alongside some of our Galar pals: Grookey, Scorbunny, and Sobble. Three new rewards are now available: a set of four pens, each adorned with the aforementioned Pokémon; a memo pad; and a sticker set featuring line-art of the four Pokémon and various Poké Balls. 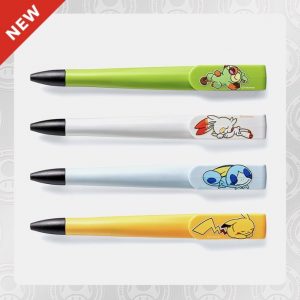 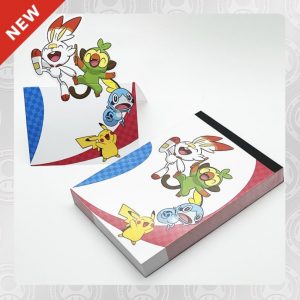 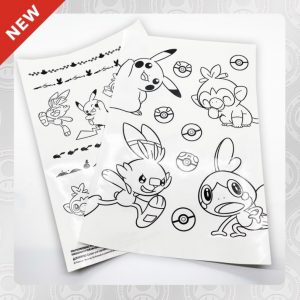 These Pokémon rewards are only the latest in a long line of recently released physical rewards over on MyNintendo, so if you have some spare Platinum Points, go check out what else there is to offer!