Minute of Islands, an upcoming indie game with a gorgeous art style set in a world once inhabited by giants, will not make its previously announced March 18th, 2021 release date.

According to a press release, publisher Mixtvision and developer Studio Fizbin ran into “major technical issues” during the last round of testing. As a result, the game has been delayed, and a new release date has not been set.

“We can’t wait to see our game out in the wild, but we want to ensure that everyone can enjoy it in the best possible condition,” says game director Anjin Anhut in the press release.

We’ll keep you updated when a new release date is announced. 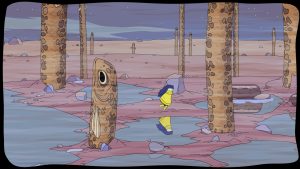 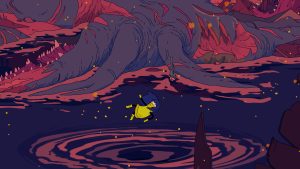 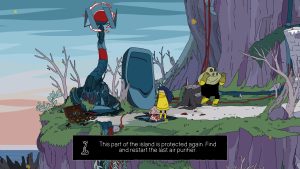 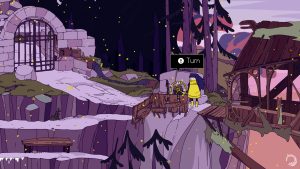