Animal Crossing: New Horizons has received a significant catalog boost this month thanks to new Super Mario furniture and items. It’s not the only one though, as Animal Crossing: Pocket Camp is getting in on the Super Mario 35th Anniversary fun too!

It's the 35th anniversary of the Super Mario Bros. game, and we're celebrating at the campsite in style! Check your mailbox for a Mario's hat cushion and, for a limited time, strike a jump pose—just like the brothers themselves! Past items will be making a comeback too! pic.twitter.com/2RcOHWpAuv

Players who log in to the mobile game will receive a big Mario’s hat cushion to decorate with as they see fit. Reissued Mario items, such as outfits and Power-Ups, are also back for anyone who missed them the first time around. 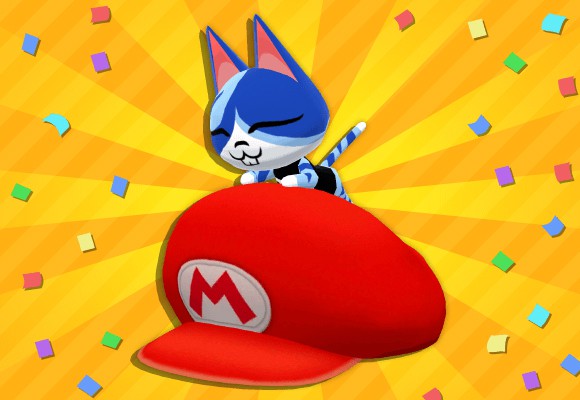 Lastly, you can pose with a very Mario jump pose to celebrate for a limited time!