Happy almost Pokémon Day! The franchise’s 25th anniversary is nearly upon us, so to get this weekend bash started early, Original Stitch and The Pokémon Company have some exciting news to share.

Previously, we reported that Pokémon from the Hoenn region were next in line, adding 135 patterns to choose from. If you’ve been watching Pokémon Shirts’ social media accounts (Twitter and Instagram, mainly), then you’ve seen previews of some of these patterns and even had the chance to vote on which versions you’d want to see added to the site. Now, you’ll be able to use 34 of those designs in crafting one of the many shirt and accessories options starting now.

“This year is such an important milestone for the Pokémon community,” said Marina Carroll, Marketing Manager at Original Stitch. “For this launch, we chose Pokémon Day, both as a way of marking how far we’ve come and allowing us to celebrate Pokémon’s 25th anniversary year-round. Getting this moment right—for us and the community—is essential, which is why we spent so much time transforming these designs into must-have fashion items for 2021.

The addition of these patterns allows fans of the Pokémon Ruby and Pokémon Sapphire games to show support for their favorite Pokémon and join the 25th anniversary celebration with their own signature look, whether they favor custom shirts, masks, or bandanas, or any combination of these items to get this year-long party started right.” 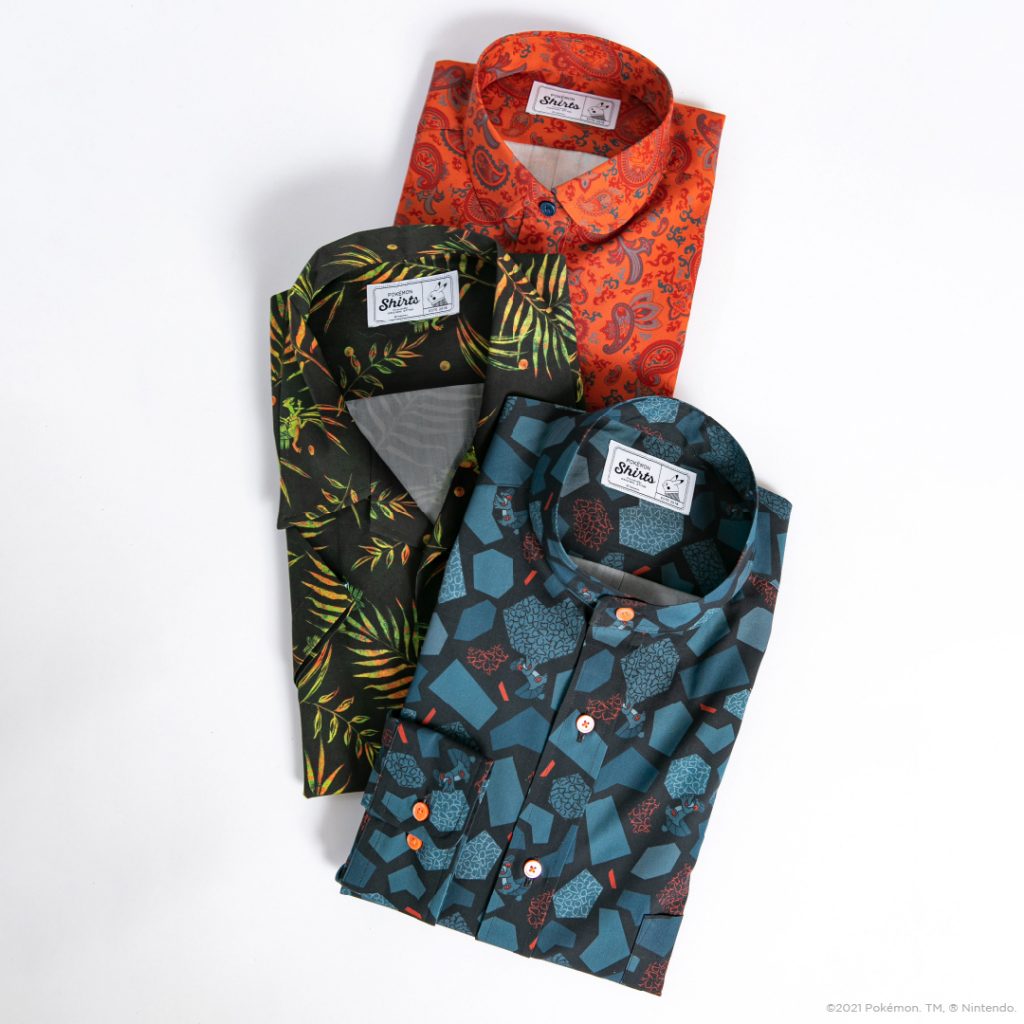 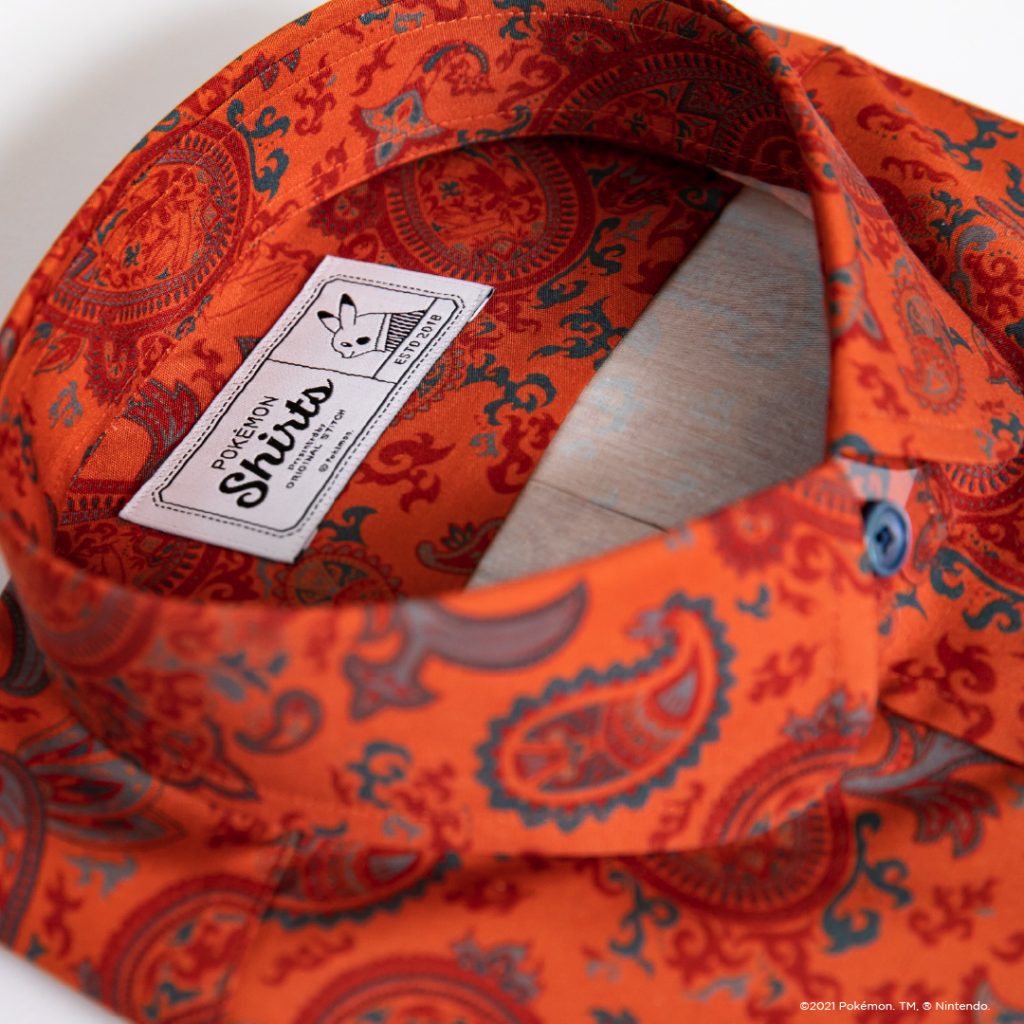 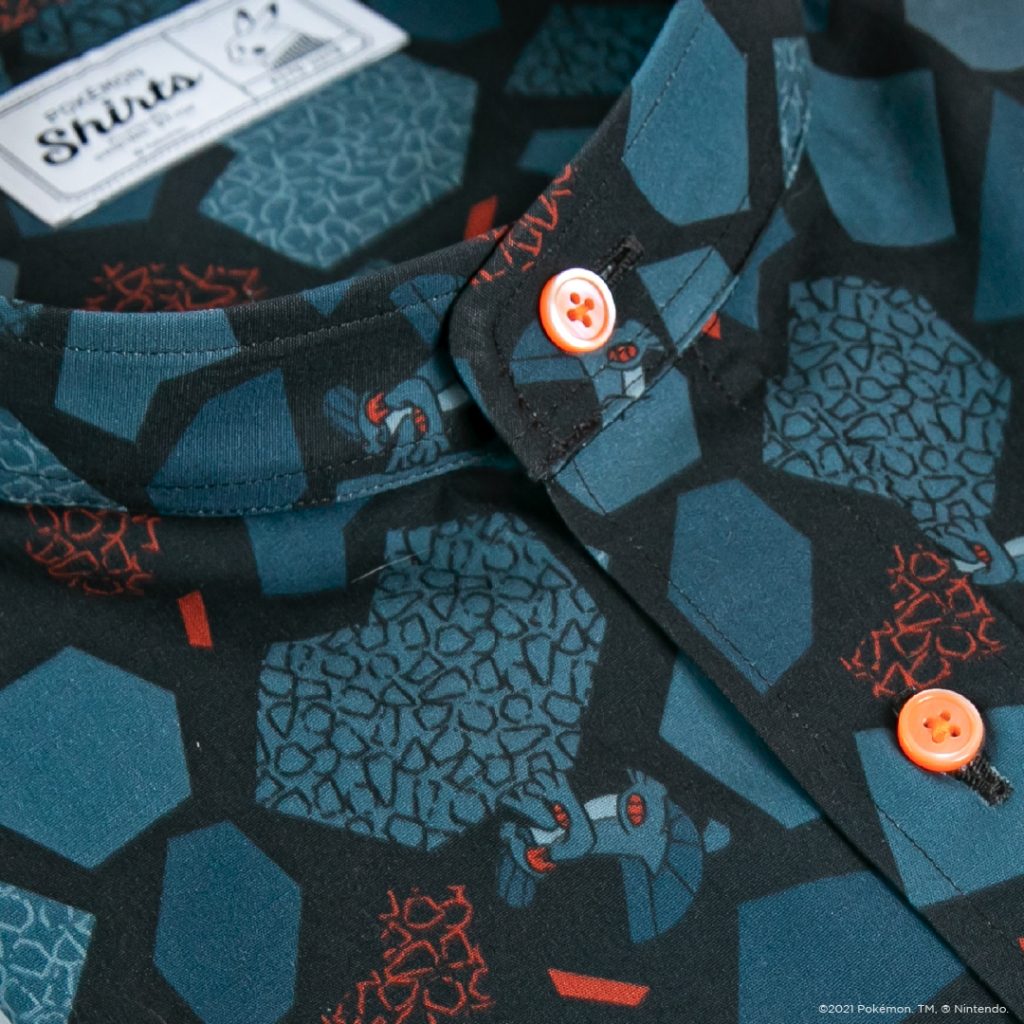 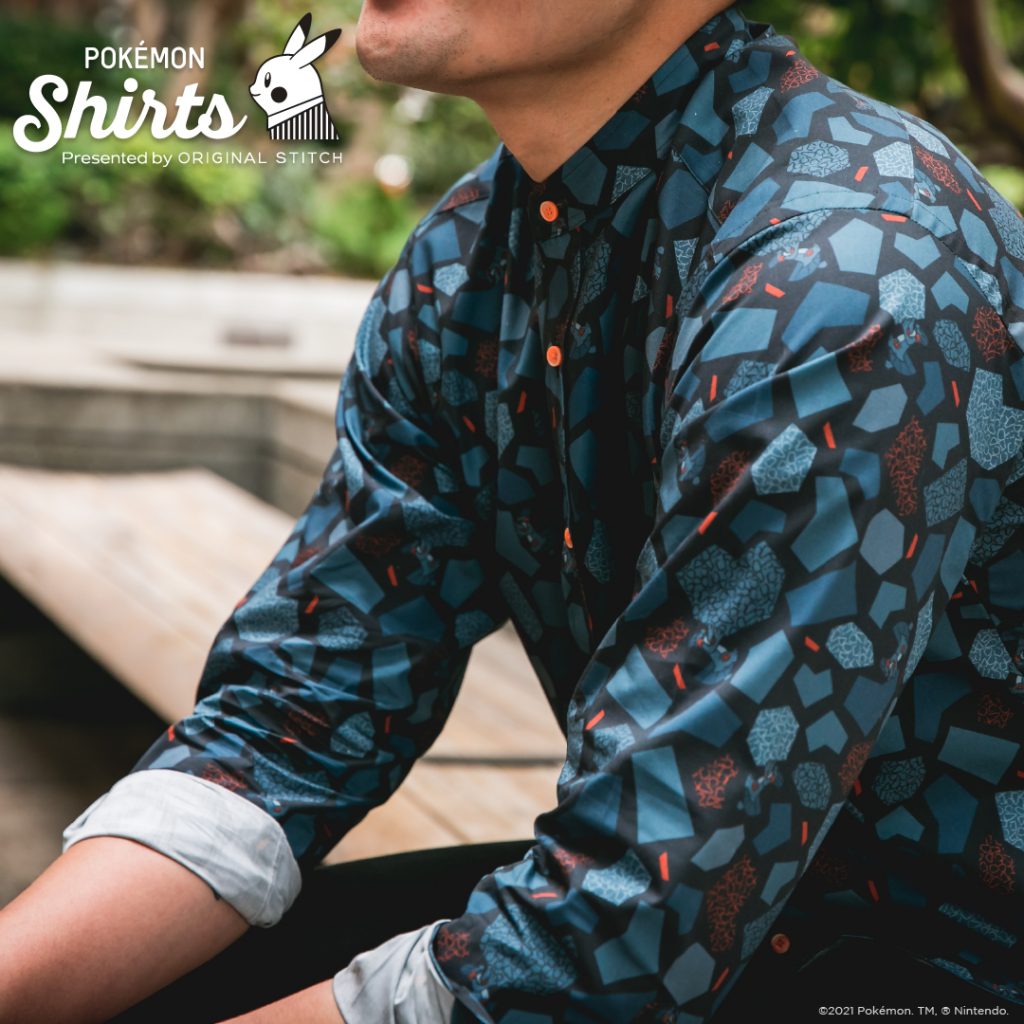 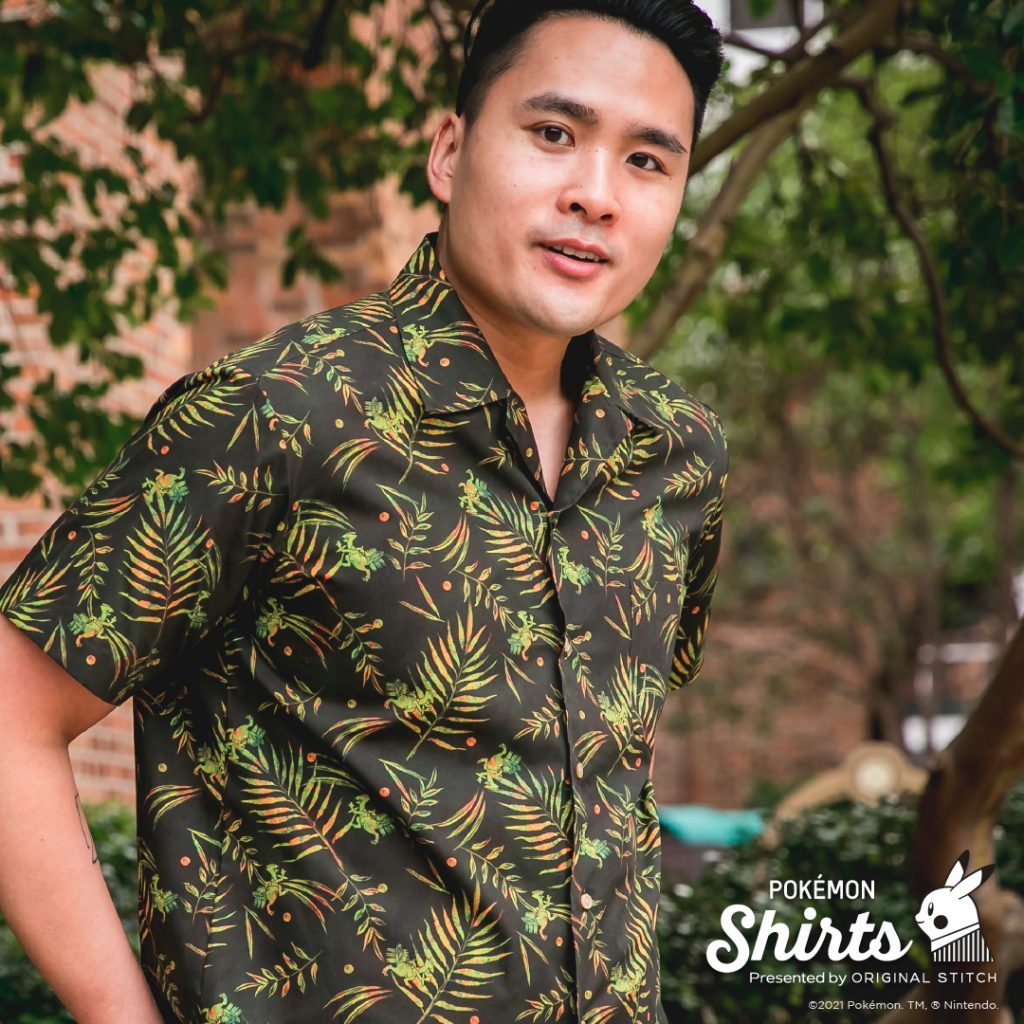 On the official Pokémon Shirts presented by Original Stitch website, you can see which Pokémon are part of the first wave (dubbed “The Beginning of Adventure”) of pattern releases. The rest of the Hoenn region’s Pokédex will be added throughout the year. According to the site, the remaining releases are as follows:

Until then, you can order customized shirts, bandanas, and masks with these new patterns as well as the designs from Kanto and Johto.