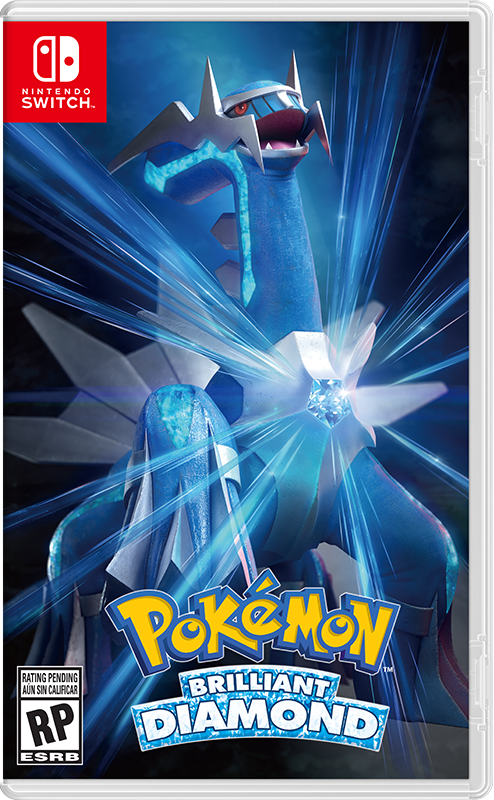 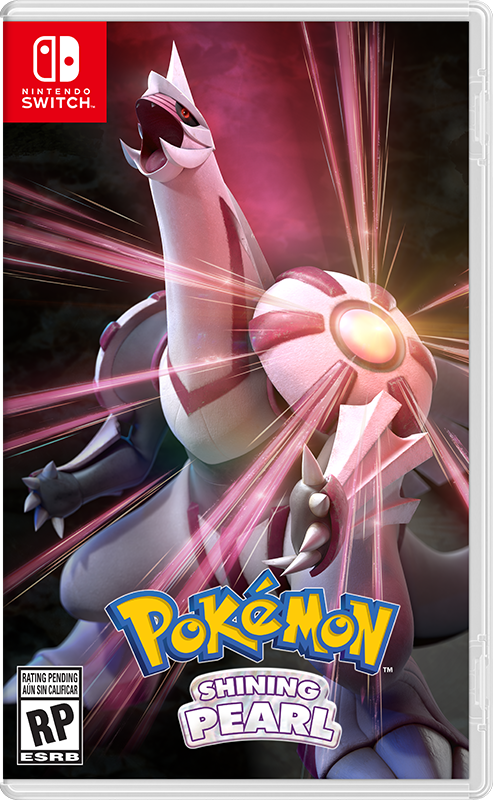 It’s official! The Pokémon Company has announced re-makes of the 4th Generation of Pokémon! Titled Pokémon Brilliant Diamond and Pokémon Shining Pearl, the games feature an art style similar to that of the Let’s Go series, while still maintaining the RPG battle mechanics of the original. It’s coming in late 2021.

Pokémon Brilliant Diamond and Pokémon Shining Pearl
Developed by ILCA, Inc., and directed by Junichi Masuda (GAME FREAK) and Yuichi Ueda (ILCA), Pokémon Brilliant Diamond and Pokémon Shining Pearl enable fans to experience the original story and game features from Pokémon Diamond and Pokémon Pearl in a fresh way. The original games have been faithfully reproduced and colorfully revitalized for Nintendo Switch. The sense of scale of the towns and routes has been carefully preserved, and fans who played the original games will recognize many familiar places. These games are updated with the easy-to-understand, player-friendly conveniences introduced in recent Pokémon core series video games, in addition to up-close-and-personal Pokémon battle scenes. 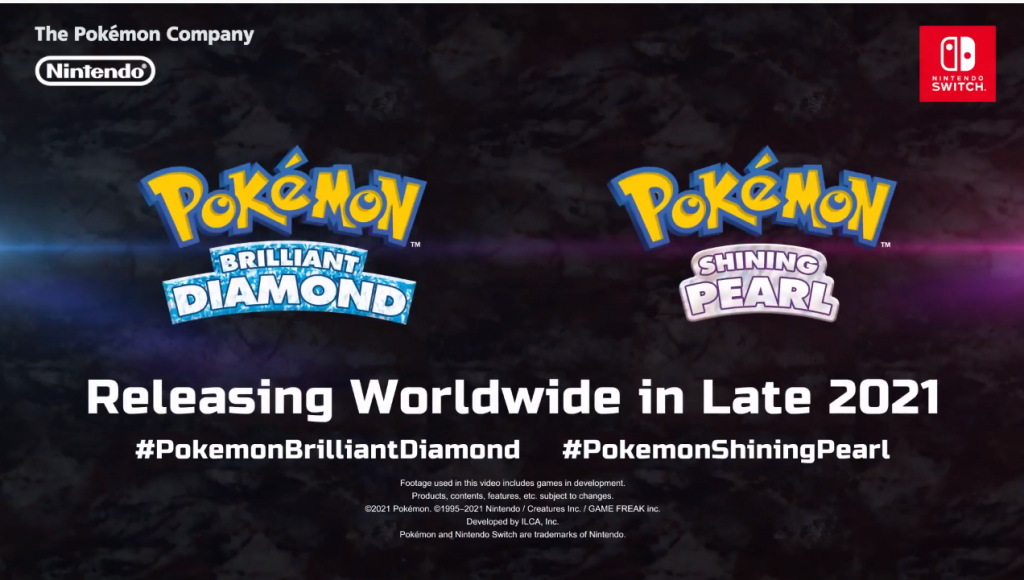