It’s impossible to not love the cast of Xenoblade Chronicles, and that includes the High Entia princess Melia. Announced last year, Good Smile Company’s Melia figure now has a confirmed release window of July 2022 in Japan and August 2022 in North America, priced at ¥20,000 and $190.99 respectively.

The figure is 11 inches tall and is based on Melia’s appearance in the Future Connected epilogue included in Xenoblade Chronicles: Definitive Edition, complete with her World Ender weapon. Preorders are open now until April 7th, 2021. 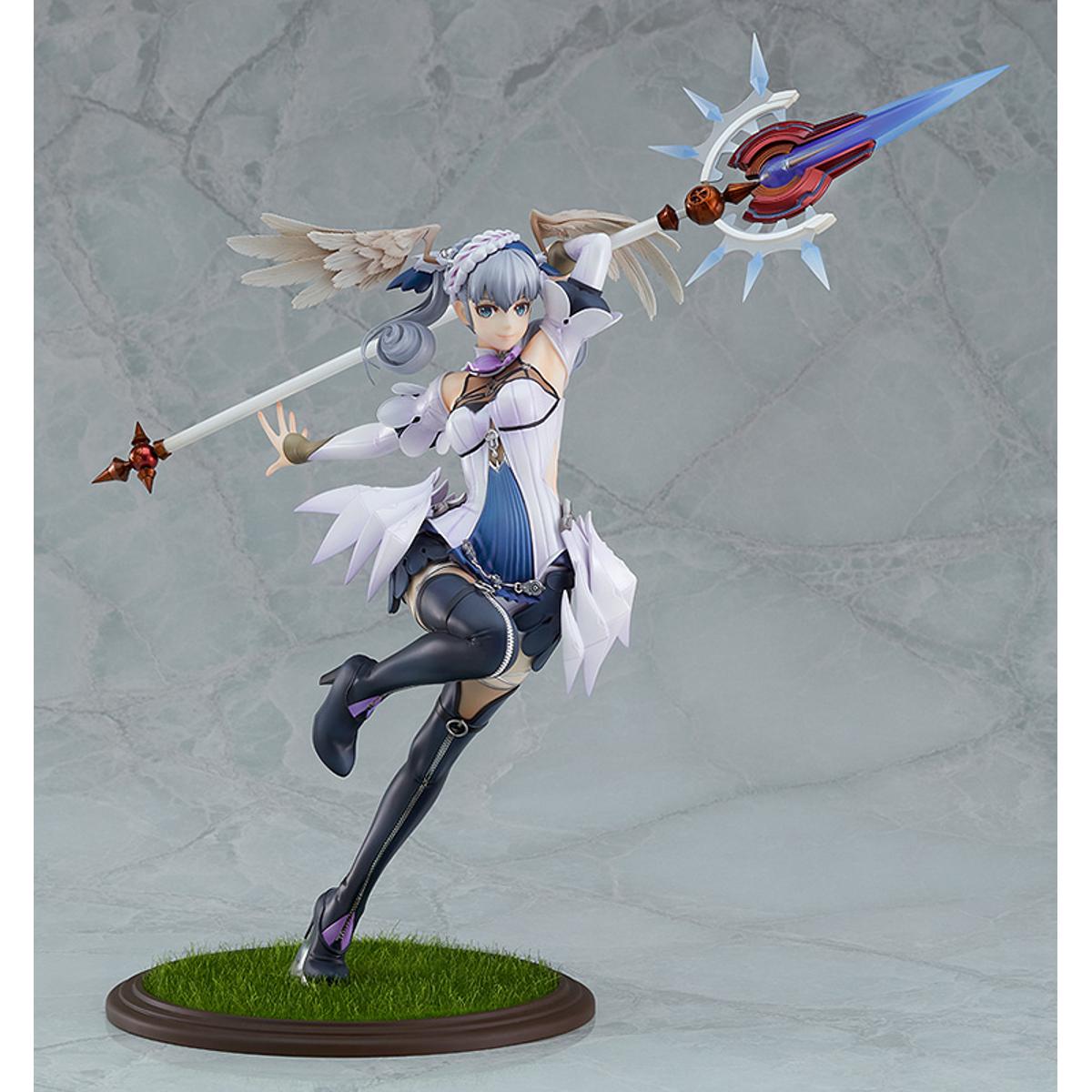 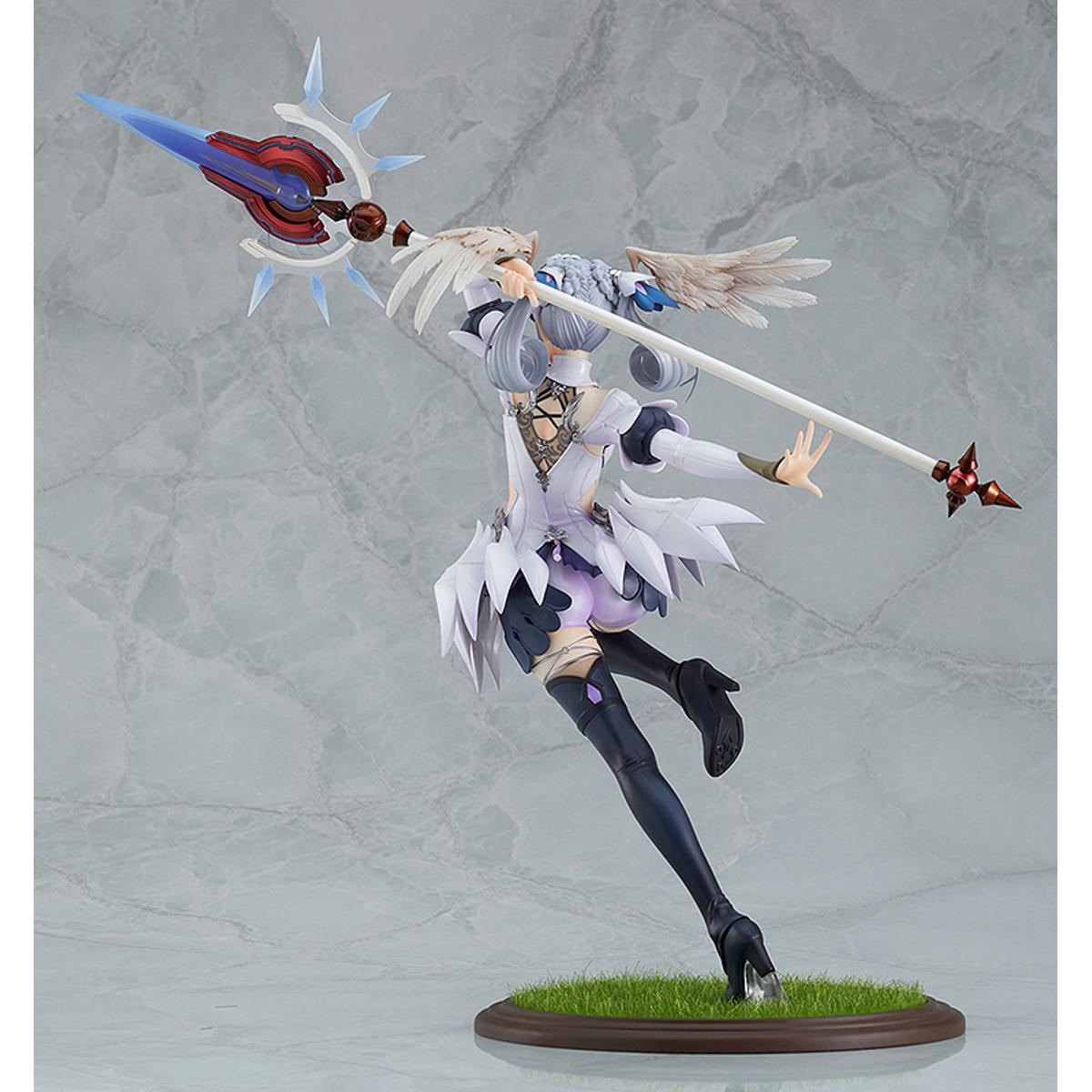 Good Smile Company has previously released other figures based on characters from the Xenoblade series, including Pyra and Mythra as well as KOS-MOS from Xenoblade Chronicles 2.