RPG fans got a lot out of last week’s Nintendo Direct, with Square Enix, in particular, delivering for retro fans. Alongside SaGa Frontier Remastered, Legend of Mana is on its way to Switch in the coming months. That’s exciting enough on its own, but on Square Enix’s online shop in Japan, something extra special has been announced.

The E-Store exclusive Legend of Mana Collector’s Edition will get you a physical copy of the game, a plush of recurring Mana character Li’l Cactus, a special artbook in honor of the series’ 30th Anniversary, and the game’s soundtrack across two disks. The artbook will be a follow-up to the previous Art of Mana book, focusing on Legend, while the soundtrack is supervised and rearranged by composer Yoko Shimomura herself. 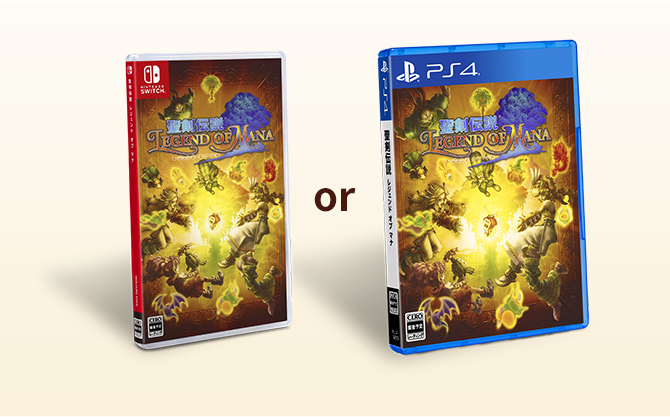 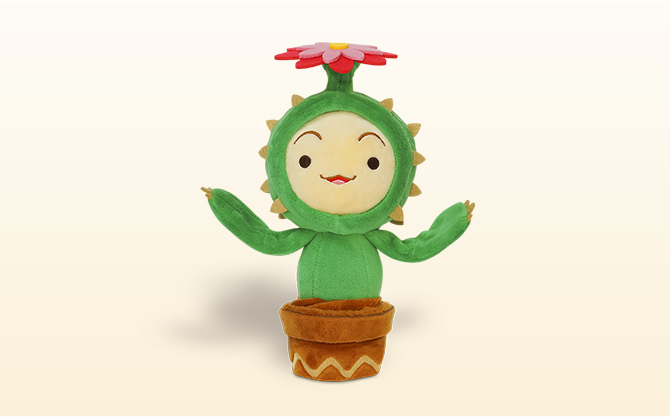 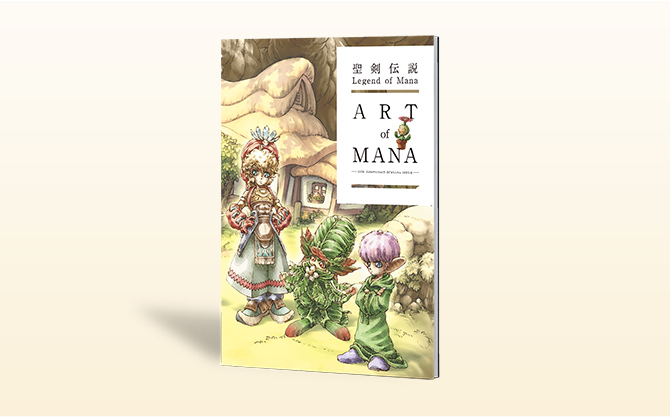 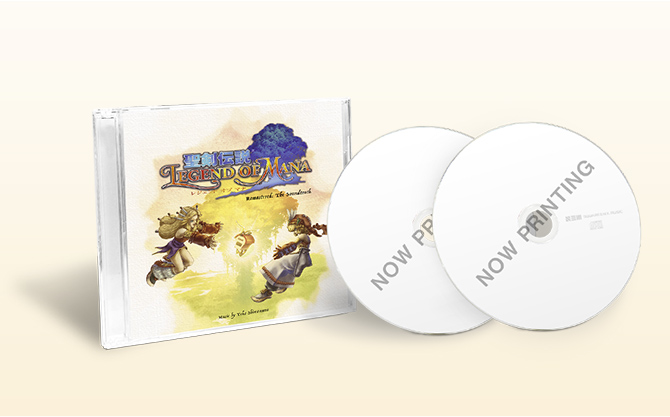 Again, as of right now this is exclusive to Square Enix’s online shop in Japan, with each of the items (save the game itself) not planned for individual sale. If you’re a Mana fan, keep an eye out for potential import options and fingers crossed for an English release. The Legend of Mana Collector’s Edition will release on June 24th, selling for just over $135 after conversion.