The GameBoy Advance SP has long been held as the definitive platform to enjoy GameBoy titles on. This has been thanks to its extremely portable form factor, an illuminated display, and most importantly, its ability to play the entirety of the GameBoy library.

There really is only one major flaw of the SP line, and it’s a flaw that has been shared among nearly all Nintendo portables until the arrival of the Switch Lite. That flaw is the system’s clamshell design (which affords the system its increased portability) — the hinge which links the two halves of the system together can often become a breaking point. One need only take a cursory glance at the secondhand market of GameBoy and DS systems to see a plethora of units with broken and cracked hinges.

The retro console aficionados over at Boxy Pixel have sought to rectify this issue with their new mod kit, playfully titled ‘GameBoy Advance SP Unhinged.’ This kit takes the innards of any GameBoy advance SP, and fits it into an all-aluminum shell that mimics the design of the original GameBoy and its followup, the GameBoy Color. 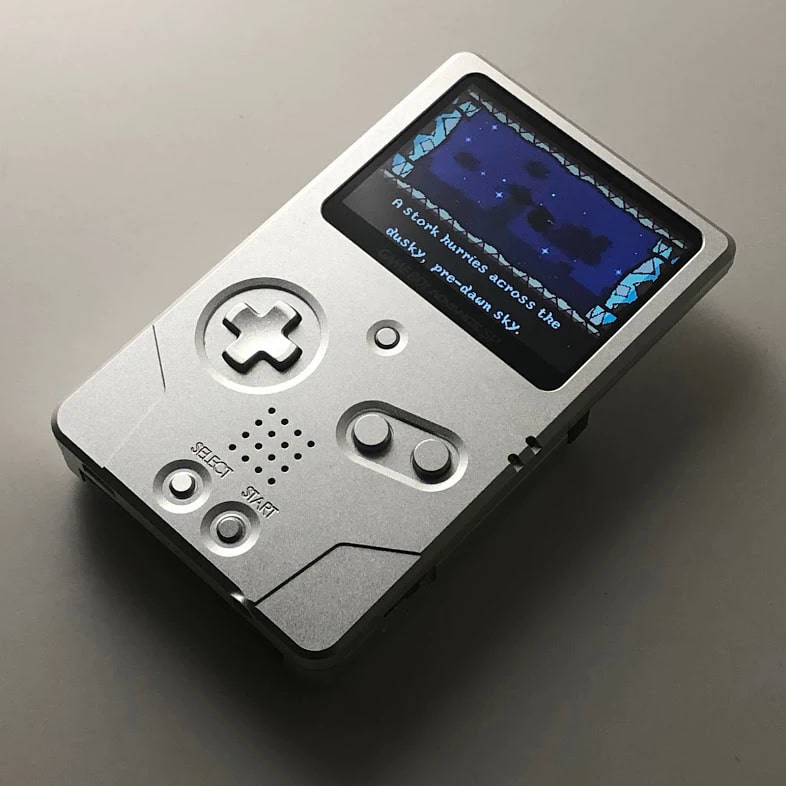 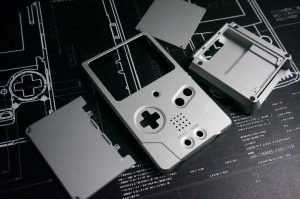 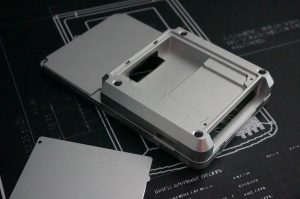 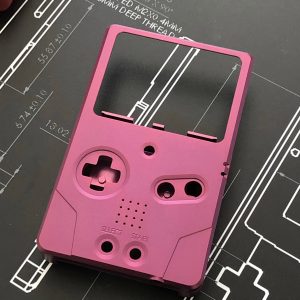 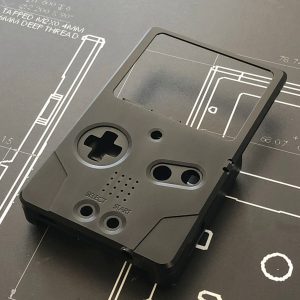 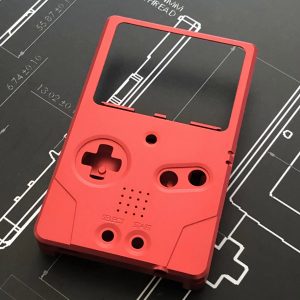 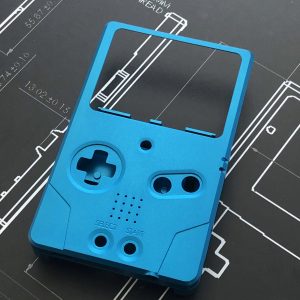 There is one caveat in the kit’s design that may deter some SP purists, and that is the fact that the face buttons, battery, and screen all must be replaced with aftermarket pieces. Should one decide to take the plunge and adorn their childhood GameBoy with this new kit, however, they are sure to find a far more sturdy and ergonomic system to enjoy their favorite titles on.

The kit is available at Boxy Pixel’s site for $94, and the required buttons are sold separately for an additional $21. It’s worth noting that the buttons appear to currently be on backorder, with any orders that have been placed since late December not being able to be filled before the end of March.

If you’re interested in the kit and want to see it in action, YouTuber Macho Nacho Productions has shared a fantastic breakdown and tutorial, which you can check out below: