Diablo II is coming to Nintendo Switch in the form of Diablo II: Resurrected, a “faithful remaster” of the original 2000 RPG hack-and-slash for PC and Mac.

Plus, the game’s 27 minutes of cinematics are being remade — shot for shot.

The game will also allow players to freely switch back-and-forth between Diablo II: Resurrected’s modern visuals and the classic ones of the original title. 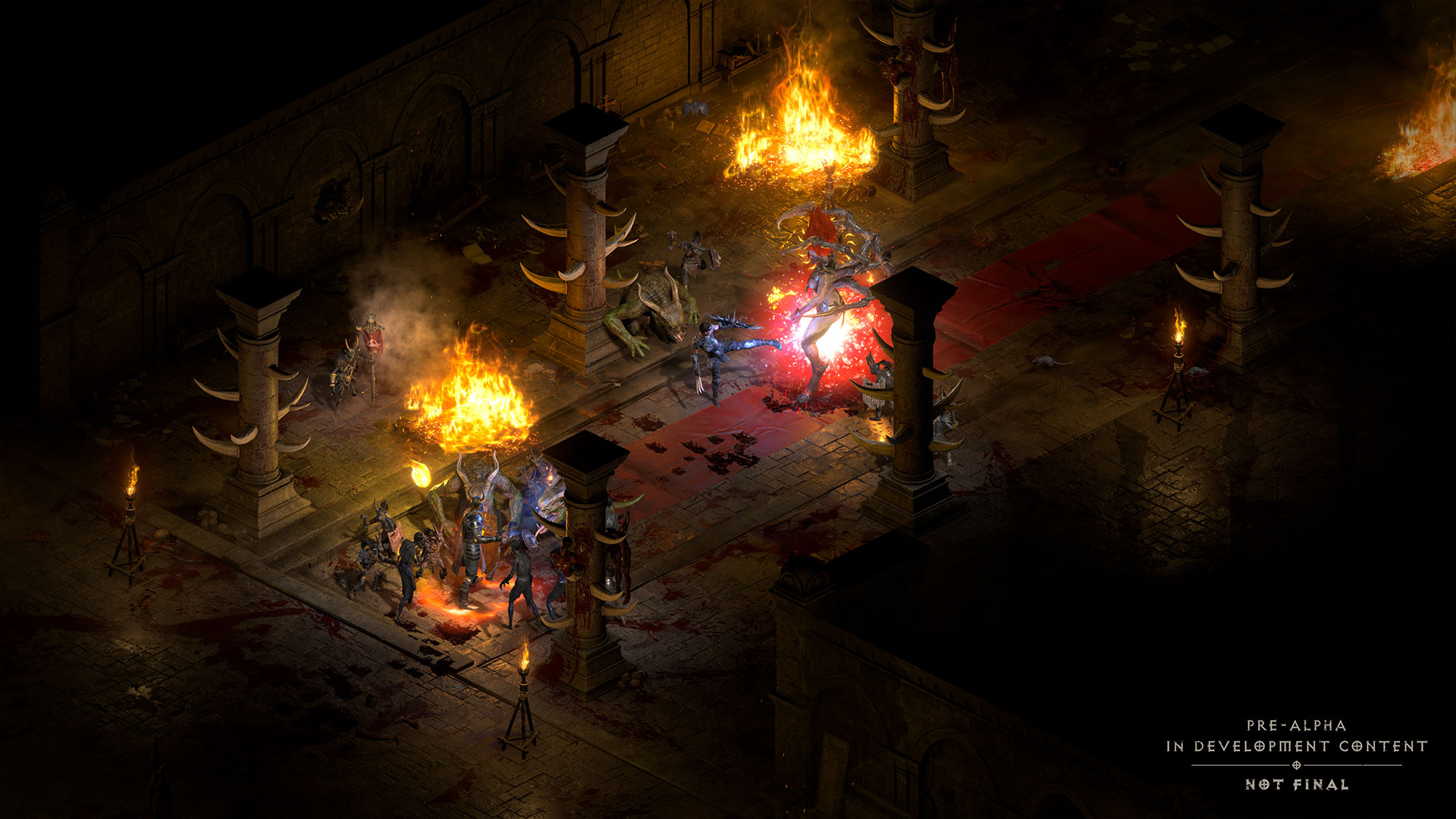 Seven “highly-customizable” character classes will be available in the game: the Amazon, Barbarian, Necromancer, Paladin, Sorceress, Assassin, and Druid.

Cross-progression will require separate game purchases on each platform as well as a Battle.net account.

Diablo II: Resurrection will launch for Nintendo Switch, as well as PC and other consoles, sometime in 2021.