While there was a lack of Breath of the Wild sequel news or any rumblings on the series’ 35th Anniversary, there was one absolutely gorgeous announcement for The Legend of Zelda during today’s Nintendo Direct. And I’m not talking Skyward Sword either, as cool as that HD remaster is. No, I’m talking about these: 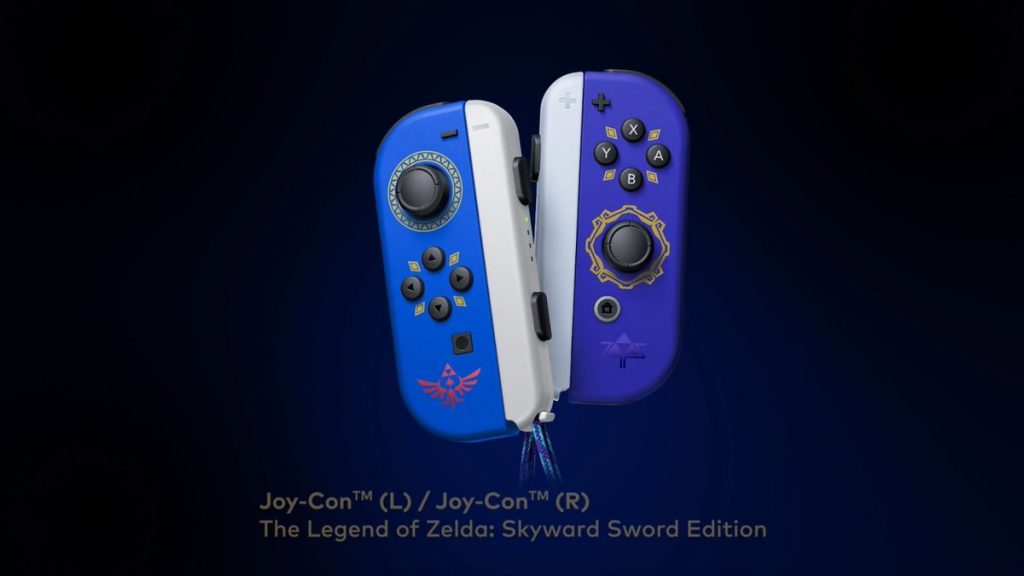 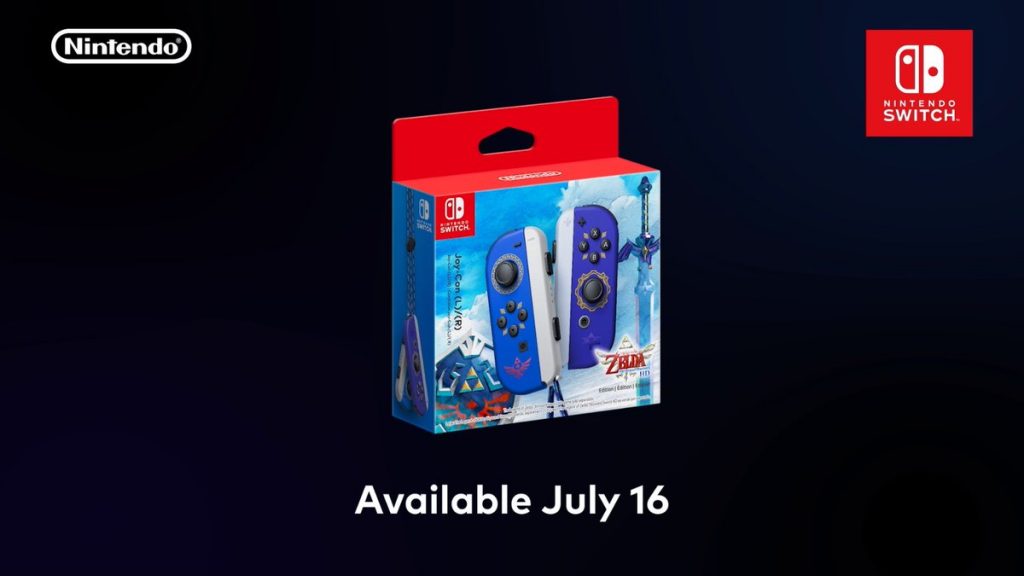 An official, special set of Legend of Zelda Joy-Con have been announced. Both are in blue, but one will be modeled after the Master Sword while the other takes inspiration from the Hylian Shield. It’s the perfect set, and will no doubt be the most eye-catching way to play Skyward Sword HD.

These new Legend of Zelda Joy-Con will be releasing July 16th, the same day as Skyward Sword HD.