Today’s Nintendo Direct had a smashing introduction, showing us a thing or three from Xenoblade Chronicles 2. Unlike what many expected, main character Rex is sitting things out and instead our new fighter will be a pair of Blades. 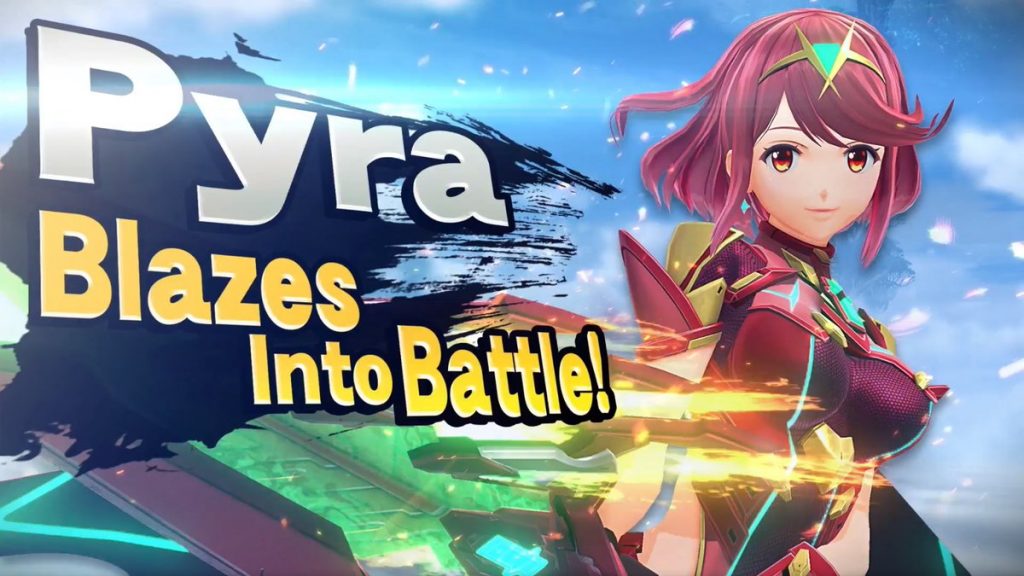 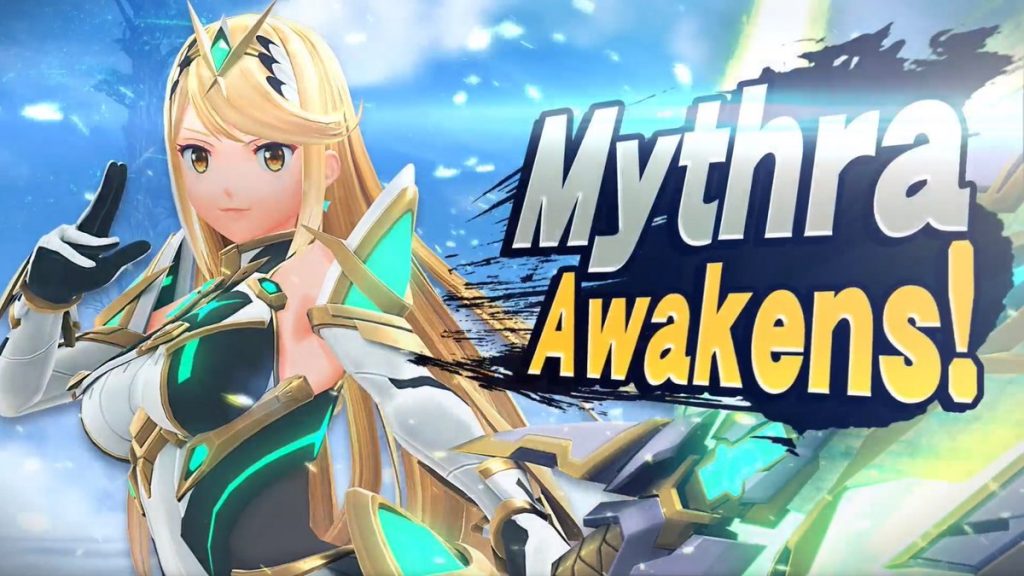 Pyra and Mythra will be a single fighter, but players will be able to swap between the two of them freely. They’ll also bring a Xenoblade Chronicles 2 stage full of character cameos, and Rex can even lend a hand for their Final Smashes (yes, plural).

While finer details weren’t shared, we know they’ll be coming to the game along with music, Spirits, and their stage this March.