A new trailer for the upcoming hack-and-slash sequel No More Heroes III debuted during today’s Nintendo Direct presentation, and it’s just as bizarre as you’d come to expect from the mind of Goichi “Suda51” Suda.

Aliens are very much the theme of this trailer, with a variety of weird and wonderful new enemy designs. “After annihilating an entire city, the aliens have taken over, and now host an intergalactic superhero ranking tournament to decide Earth’s fate,” the narrator reveals. “As the crass, Beam Katana-wielding assassin Travis Touchdown, you’ll need to fight your way to the top to save the world.” The trailer later promises “a slew of unusual opponents, most of them aliens, with some crazy tricks up their sleeve.”

Like the first and second installments of No More Heroes, you’ll have to perform “odd jobs around town to earn enough to pay off the entry fee.” Looks like the litter-picking and lawn-mowing minigame are back, as well as what appears to be a new mining job, which sees Travis hammering a neon-colored rock with a pickaxe. 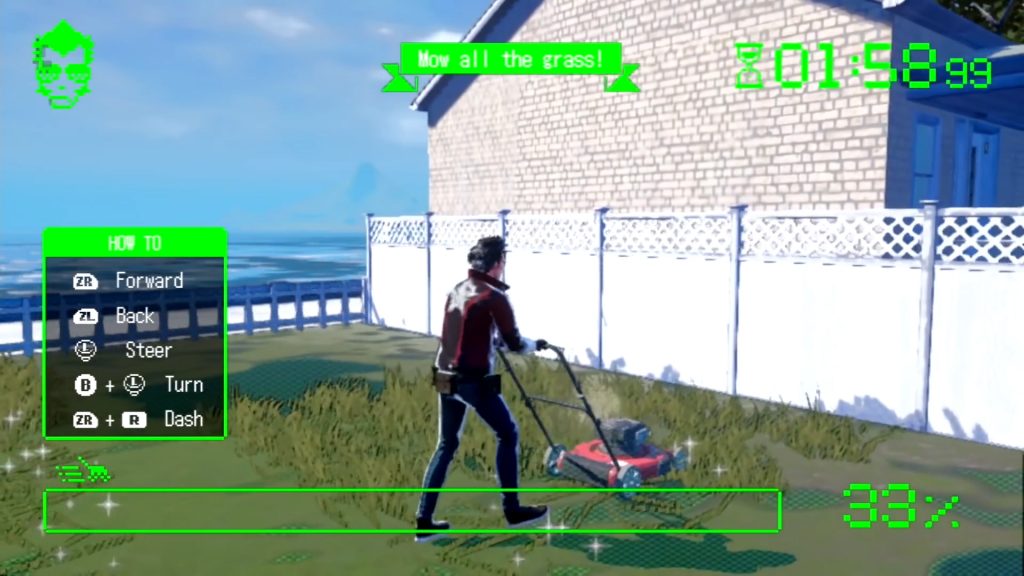 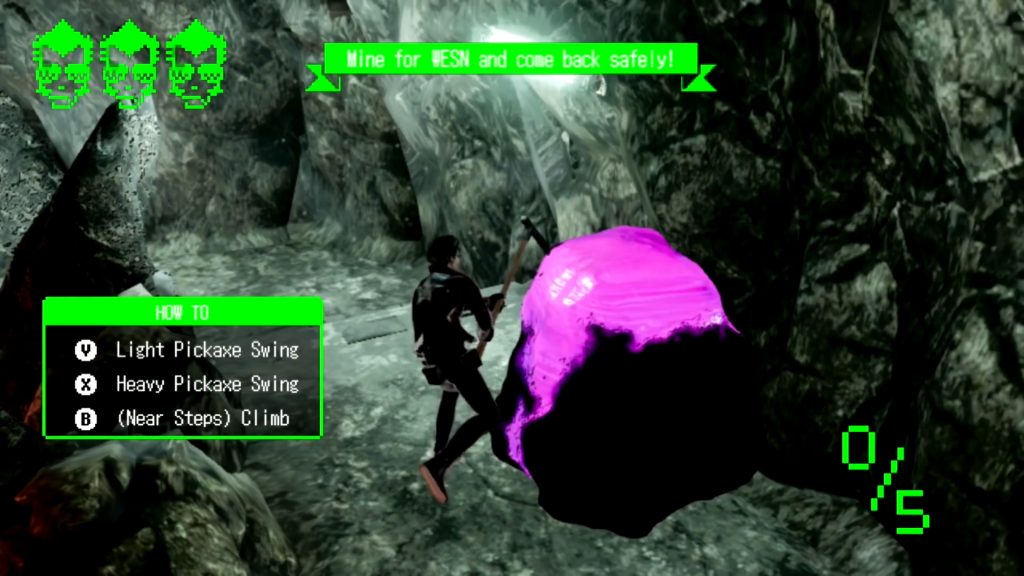 A new item, the Death Glove, is also revealed, giving Travis “access to a variety of deadly skills that can be customized and upgraded before each match.”

In addition to the new trailer, No More Heroes III Director Suda51 has shared some additional details and artwork on Twitter. He has revealed the entire voice cast for the game, as well as the concept art of Travis’ returning nemesis, Henry Cooldown, and a new antagonist called Mr. Blackhole.

The wait is almost over! 8/27 release confirmed! Check out the first voice actor lineup announcement for No More Heroes 3!#NMH3 pic.twitter.com/kN6nOCgsXK

The first assassin from FU’s alien army, and the No.10 ranking assassin: Mr. Blackhole – designed (along with FU) by Masanori Ushiki (@ushitter).#NMH3 pic.twitter.com/Jy8rr9AJAw