It’s time to grab some new items hunter! With the latest Nintendo Direct today, Capcom has brought a ton of news on some of their upcoming releases including Ghost ‘n Goblins Resurrection, Arcade Stadium, and of course Monster Hunter Rise to the forefront. After being announced for release in Japan and Europe last month, the latest limited edition Monster Hunter-themed Switch console and Pro Controller will officially be making their way to the West after all! 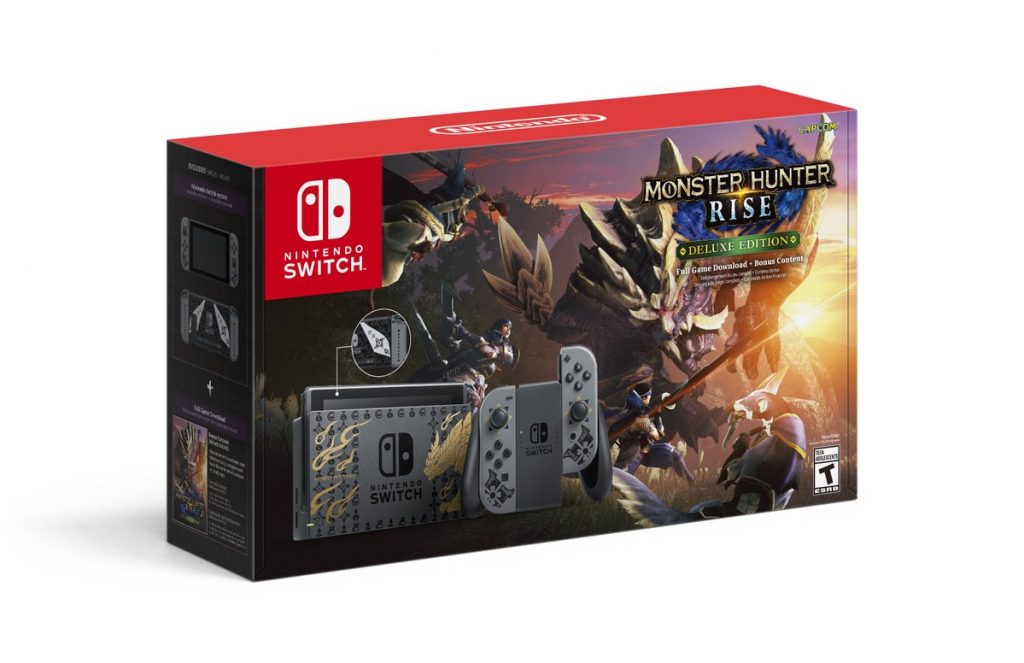 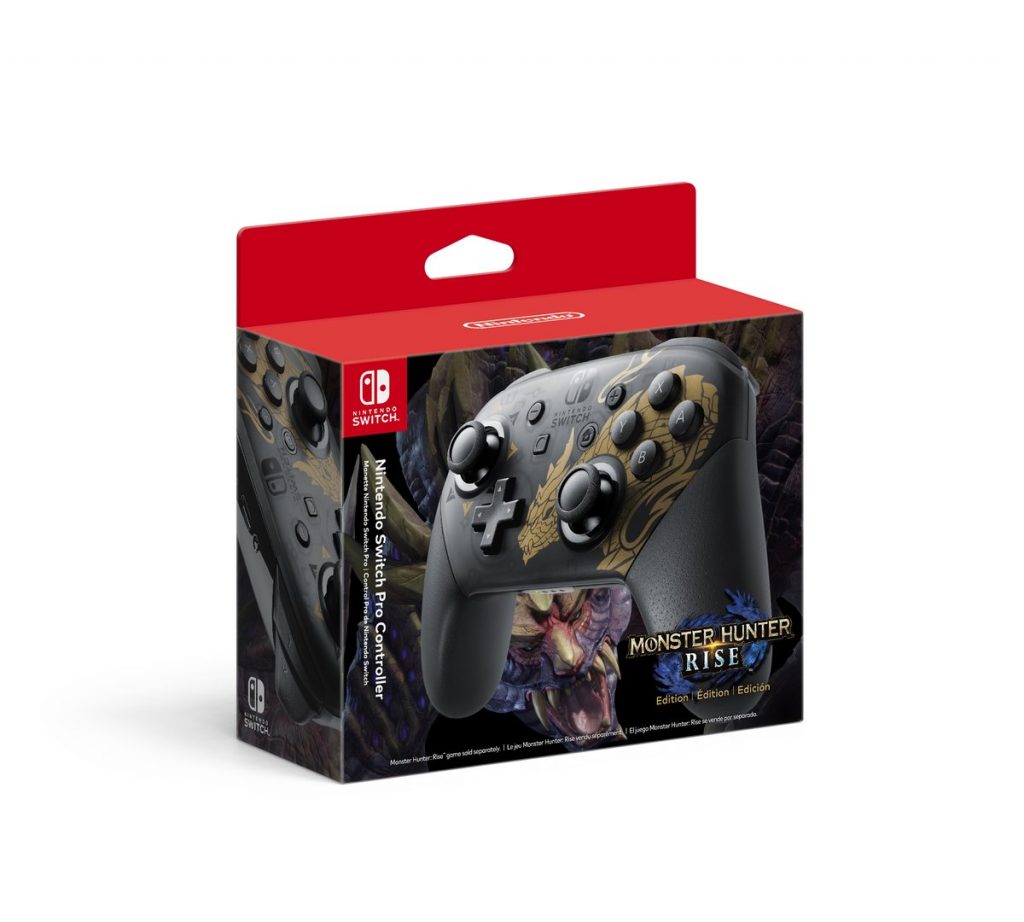 The Monster Hunter Rise Deluxe Edition Switch system and Pro Controller will release the same day as the upcoming game on Friday, March 26th. There are no set prices or pre-orders available just yet for the two units, but when that information becomes available from Capcom and retailers we’ll be sure to share it with you all so you can focus on Rathalos rather than securing your purchase!