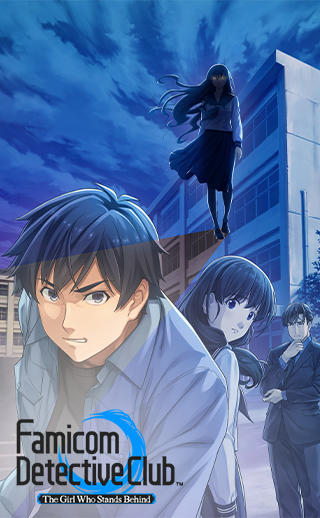 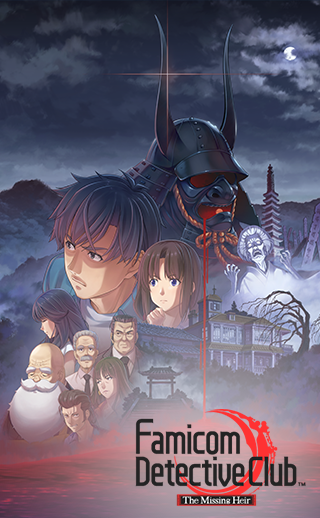 Way back in the late ’80s Nintendo released two games in the Famicom Tantei Club for the Famicom in Japan. Being visual novels focused on murder, the company’s western branch naturally didn’t pick them up for publication.

Both games will hit the Switch eShop on May 14th, and if you purchase one you can get $10 off the other.