The Persona 5 Strikers x Dragalia Lost Caged Desire event is at its end. The Phantom Thieves and all they brought may be leaving the Halidom, but they had one last surprise in store.

Here's an illustration from the #DragaliaLost art team for the Caged Desire raid event that's now live. We've also sent all players 1,200 wyrmite as thanks for their participation. We hope you enjoy the rest of this event!https://t.co/mx1A0a2DZB pic.twitter.com/dlUUHGptHe

Following a previous, stylish illustration, we have this new one focusing on a more relaxing time. Sophia is right up front as everyone enjoys some Leblanc curry straight from Joker’s Kitchen.

As for what’s next in Dragalia…

A Gala Dragalia Remix summoning showcase has been detailed that will coincide with the game’s Romance Under Siege event. Headlining the banner are Valentine’s Day versions of resident yandere Chelsea, and the dragon Menoetius. Gala Ranzal will also be here at an increased appearance rate. 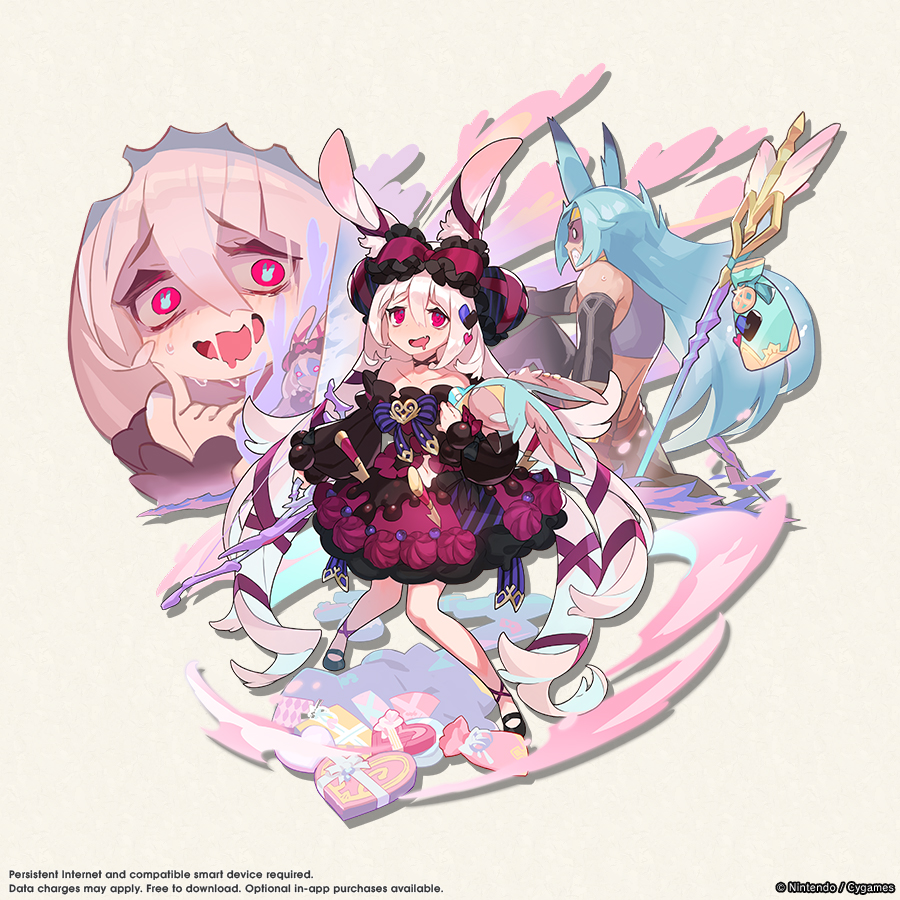 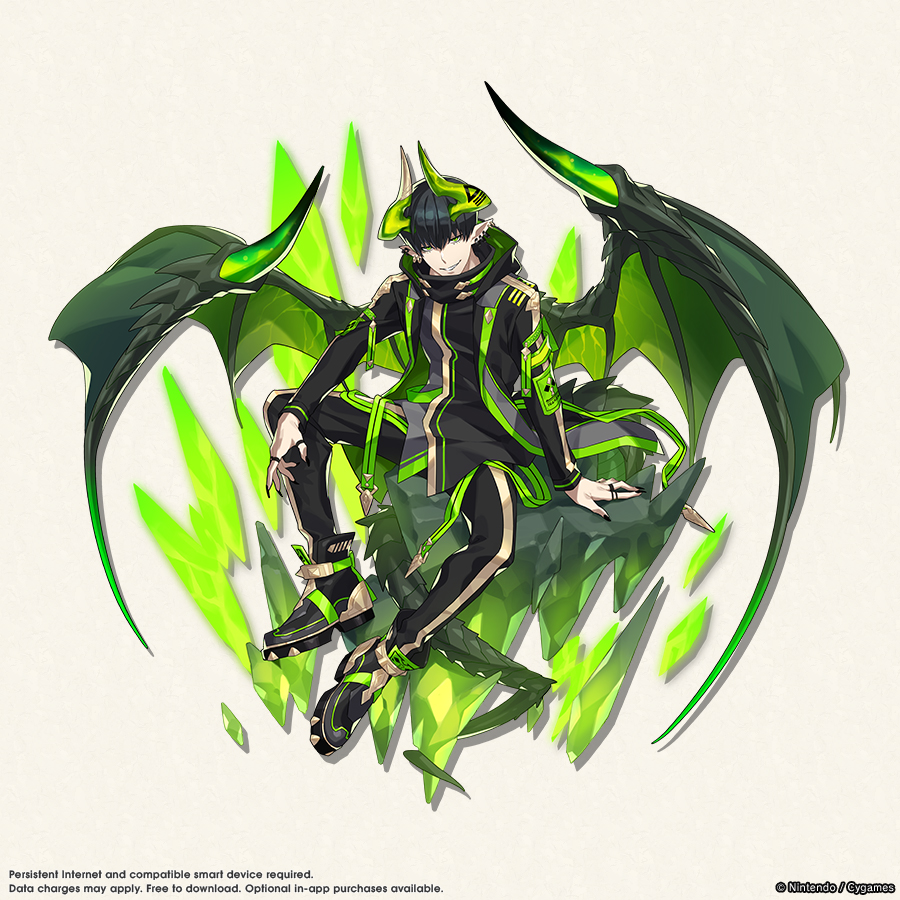 You can learn more about these newcomers’ skills on the Dragalia Lost site, and test your luck when they arrive tonight, February 11th, at 10 p.m. PT.