Eager for a new life of farming, festivals, and maybe even family? Story of Seasons: Pioneers of Olive Town is out to scratch that pastoral itch, with its newest trailer focusing on what kind of fun you can have when you’re not tilling the soil.

This includes glimpses of the game’s character customization and furniture crafting features, as well as some quality time with four-legged friends. Events like pet racing are back as well, and be on the lookout for Earth Sprites both underground and above the clouds!

Pre-orders for the game are now live on the Switch eShop, and anyone who commits to their Olive Town move will be gifted with a Buffalo Costume to match the plush available in the game’s Premium Edition. Digital pre-orders in Europe will instead get a Fox Costume, though that and the Buffalo Costume will both be available for purchase sometime after launch. 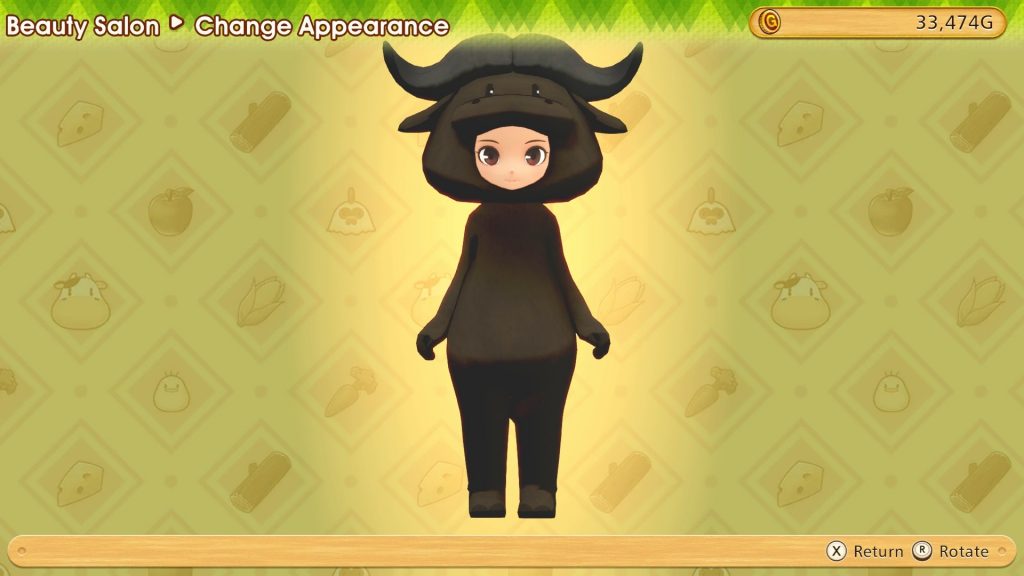 Story of Seasons: Pioneers of Olive Town will be available March 23rd, with plenty of post-release content (and returning characters from previous games) planned via its Expansion Pass.