Are you a fan of ’80s synthwave aesthetics and tales of digital worlds living within computers? If so, Studio Koba’s debut title, Narita Boy, may be right up your alley!

Narita Boy follows the adventures of the digital warrior, a human who has been sucked into a computerized world known as the Digital Kingdom and chosen to wield the Techno-Sword — a mystical blade that can change its shape from a sword into a shotgun, and even a laser beam!

With the help of the Motherboard, the spiritual leader of the Digital Kingdom, players will take on rogue programs known as the Stallions in an effort to save the technological land and its inhabitants from subjugation. Along the way, the mystery of the creator of the Digital Kingdom will come to light, revealing his early years of programming in Japan, all the way to his creation of — and connection to — the fantasy synthetic world that players find themselves in.

Narita Boy will be digitizing onto Nintendo Switch this spring! 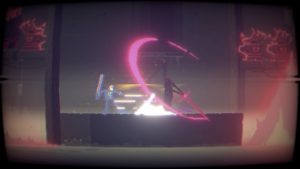 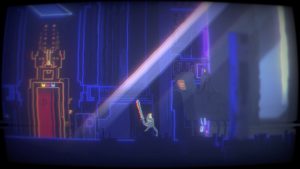 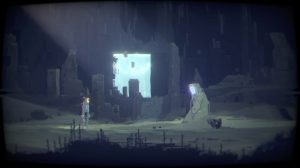 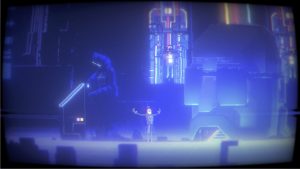 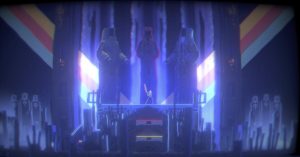 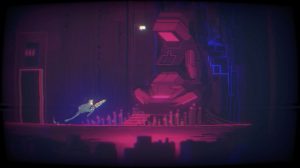 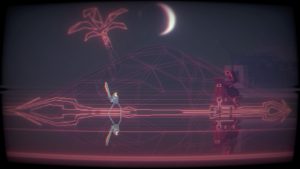 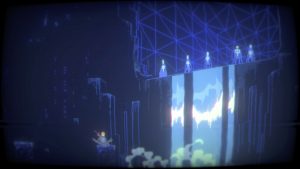 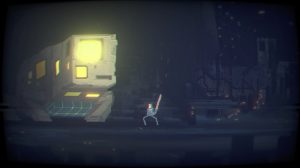 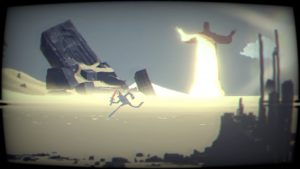