Announced as part of an Indie World stream last year, there’s been nearly no sign of Fallen Flag Studio’s Eldest Souls. Inspired equally by Dark Souls and more classic titles, it blends stunning pixels with the promise of challenging deicide. Though originally planned for last summer, we’ve now learned the game will instead be arriving in Q2 2021, according to a provided press release

Not only that, but the game is now coming to even more platforms. While the Switch and PC versions are still on the way, PlayStation and Xbox players of current and next-gen systems will be able to play as well.

“Over the last year, we’ve been hard at work making Eldest Souls the best it can be,” says Francesco Barsotti, Fallen Flag Studio Co-Founder and Programmer. “The response to the trailers and the demo during the Steam Game Festival lit a fire under us and we’re further excited by the chance to bring this experience to even more players. We can’t wait to see Nintendo, PlayStation, Xbox, and PC players challenge the Old Gods.” 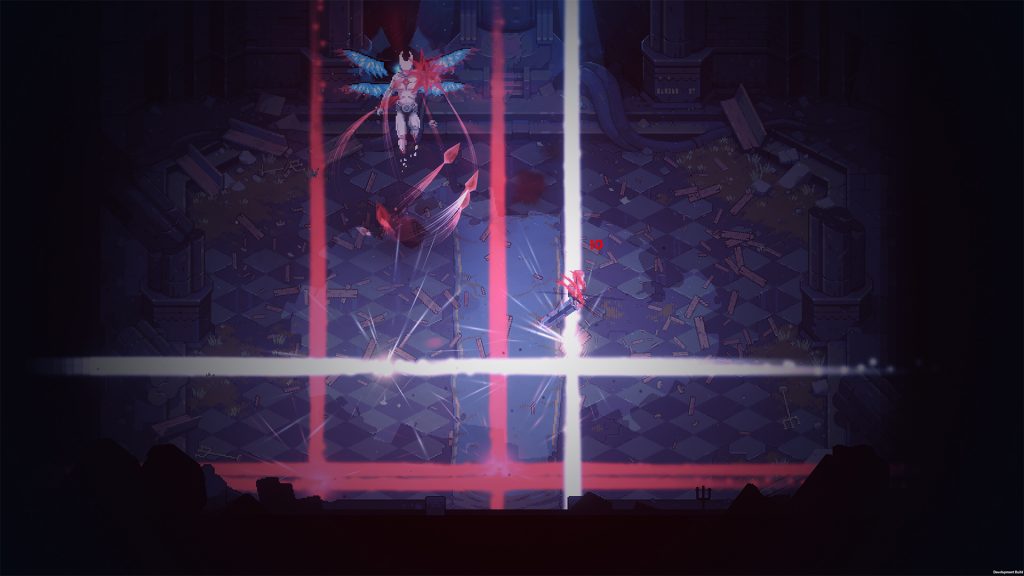 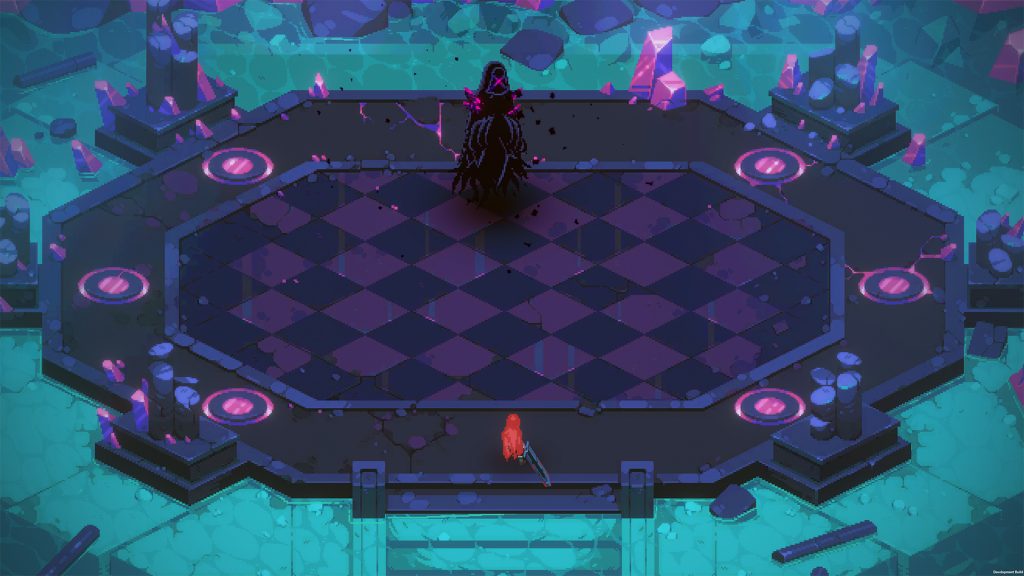 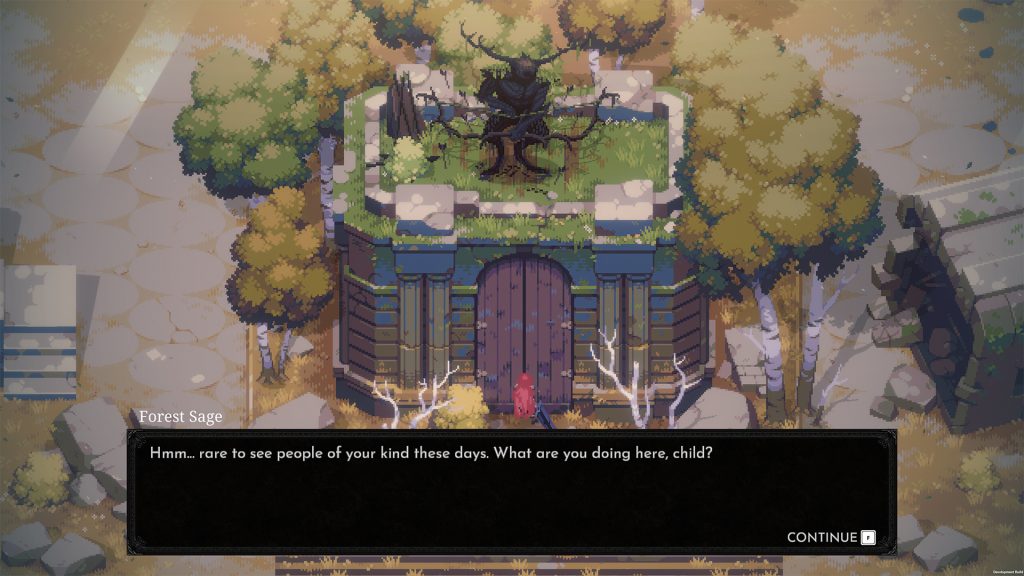 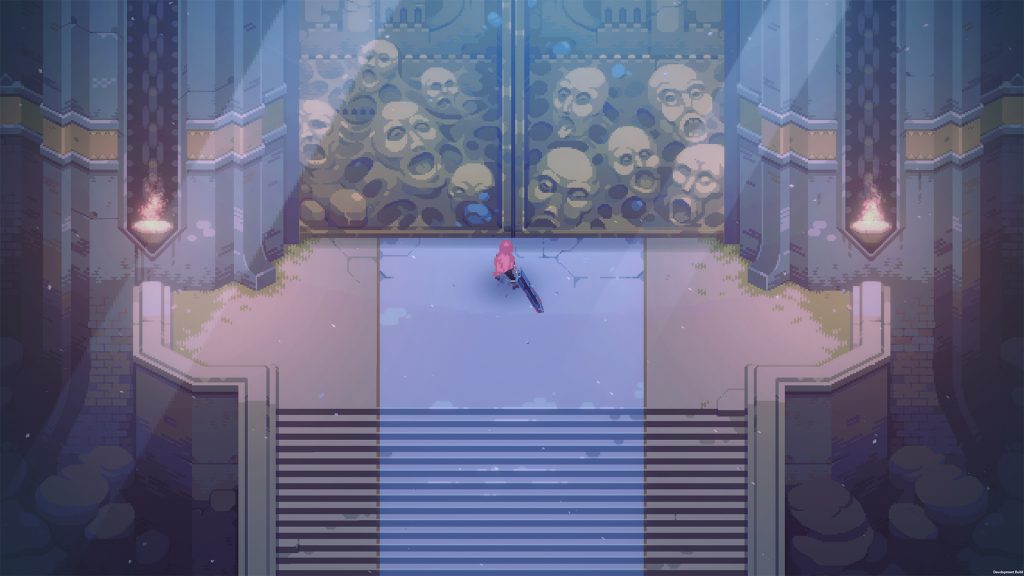 The game promises hard (but fair) boss fights, opportunities to fine-tune your character build to suit your playstyle, and a dark and dying world to explore. You can join me in looking forward to Eldest Souls when it arrives later this year.