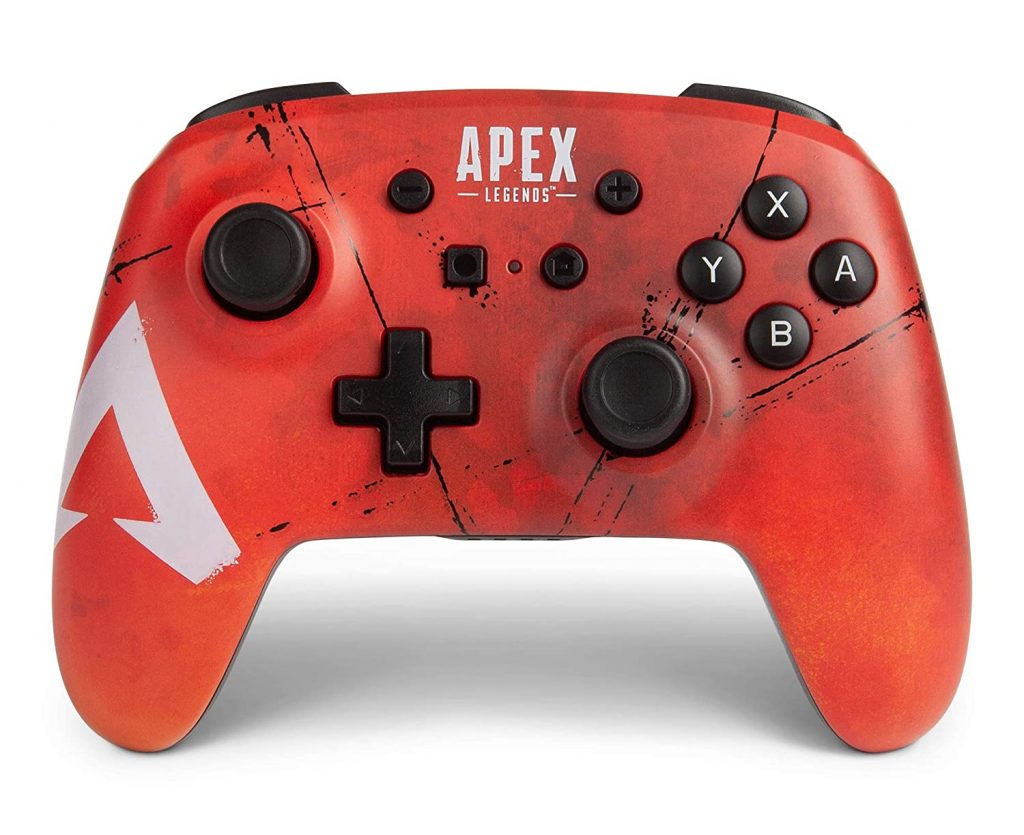 According to the Amazon listing, the controller’s features include:

The controller’s appearance comes just a day after news regarding Apex Legends’ Nintendo Switch launch was said to be arriving “very soon,” fueling speculation that the game’s release on Switch is imminent.

What’re your thoughts on the Apex-themed controller? Let us know in the comments!