Plenty of lovable Pokémon have made their way to Build-A-Bear Workshop, but things are about to get a little more legendary. Mew, the elusive 151st Pokémon and the original Mythical, has just been announced as the next plush to get the Build-A-Bear treatment!

Mew’s looking extra huggable here, and like all the plushes that came before it will have an online exclusive bundle. For $61 you’ll receive Mew itself, its 5-in-1 Sound chip, a Mew Cape covered in Psychic swirls, and an apropos Master Ball hoodie. 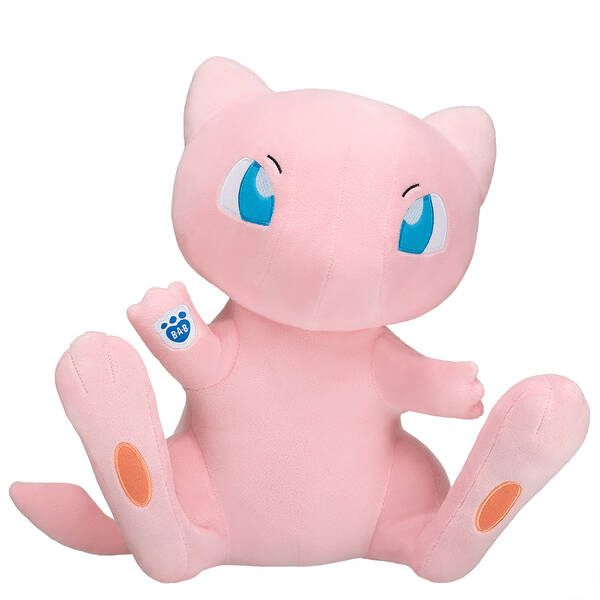 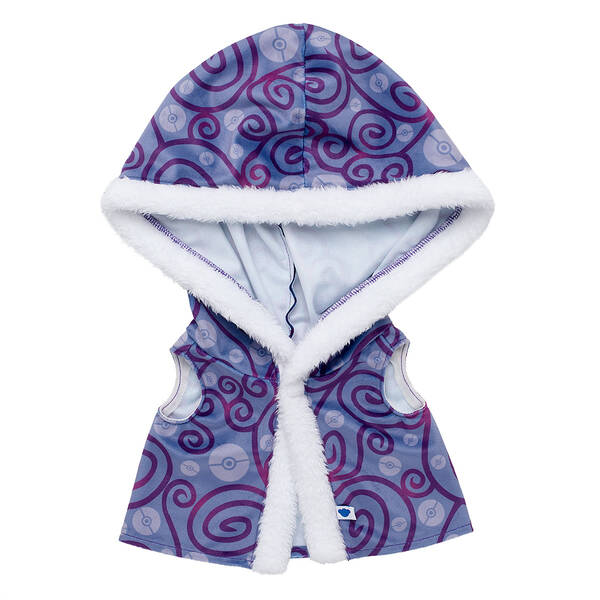 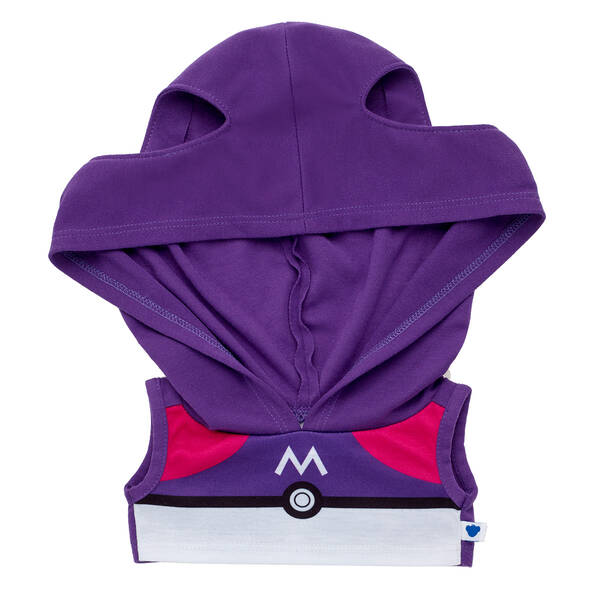 As delightful as Dragonite’s announcement was, getting our first full mythical Build-A-Bear is the perfect way to kick off a year that’ll be Pokémon’s 25th Anniversary. Who knows who else will make their way to the Workshop, but anyone interested in celebrating ASAP can order Mew now. Plus, in honor of Mew’s debut, select Pokémon bundles and accessories are 30% off too!