The news was announced via the Apex Legends News Twitter account, which also revealed that Switch players will receive 30 free levels on the game’s Season 8 Battle Pass to help them catch up.

BREAKING: Apex Legends will launch on Nintendo Switch on March 9.

Nintendo Switch players will receive 30 free levels on the Season 8 Battle Pass, to help catch up on the new Season. pic.twitter.com/jJv4NCgRbL

Players on Nintendo Switch will also receive double XP for two weeks after its launch.

Along with “full feature parity,” Switch players can also enjoy cross-play functionality with all other versions of the game.

Apex Legends is a free-to-play battle royale first-person shooter in which teams of three or two players dive onto a map and loot weapons and resources to fight for survival.

Players can pick from one of 17 “legends” to play as, each with unique abilities and personalities, with more added each season.

The port, developed with help from Panic Button, was originally set to launch on Nintendo Switch in Fall 2020, but was delayed “in order to do justice to the game and make it into the great experience Switch players deserve.” 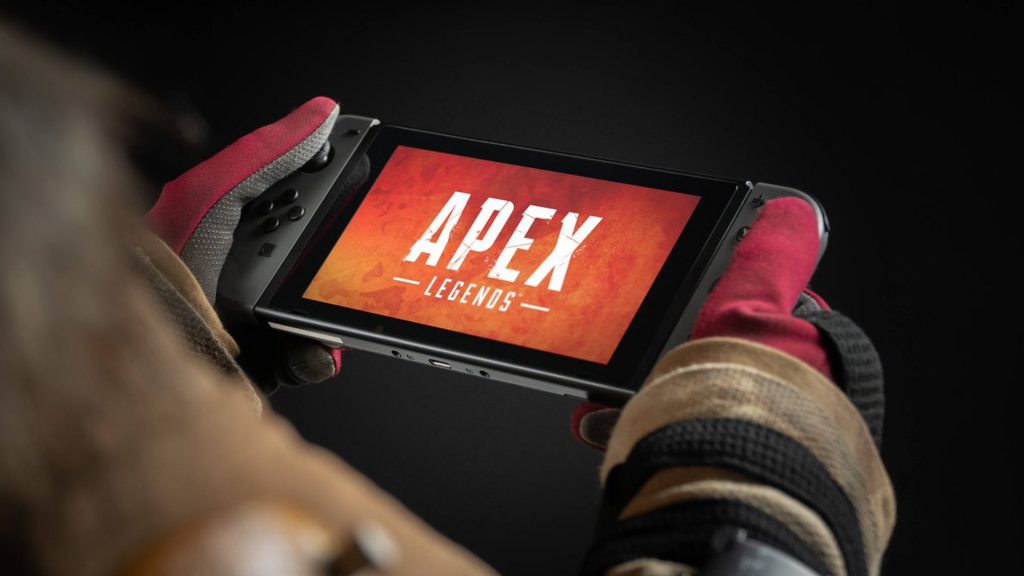 Apex Legends is currently available to play for free on PlayStation 4, PlayStation 5, Xbox One, Xbox Series X/S, and PC via Origin and Steam.

What are your thoughts? Will you be diving into the game when it launches next month? Let us know in the comments!